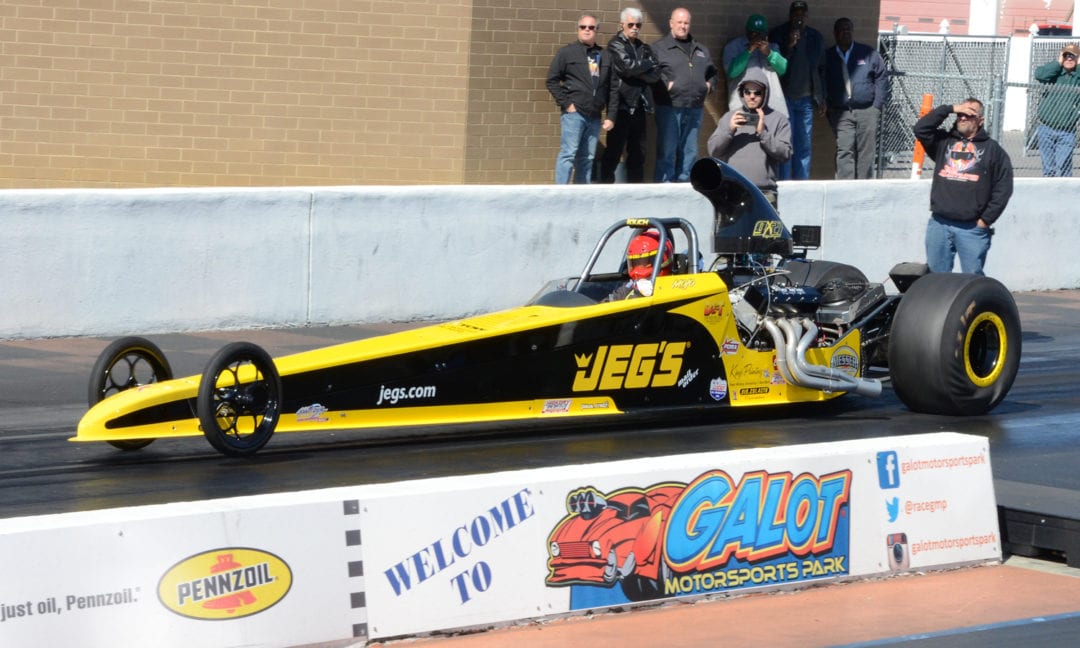 The Edelbrock Bracket Bash is a favorite category among PDRA racers. It provides a place for the local racer to come compete alongside the stars of the PDRA and experience the PDRA family firsthand. Edelbrock has returned to sponsor the Bracket Bash for a second consecutive season.

One of the most recognizable names in motorsports, Edelbrock became a forerunner in automotive aftermarket parts. Vic Edelbrock Sr. bought his first hot rod in 1938. He built upon his mechanical knowledge, already honed in his own shop, to begin machining parts. His parts performed well, business flourished, and, over time, Edelbrock became a household name. Vic Edelbrock Jr. took over the business at his father’s untimely death and continued to build upon the legacy his father started.

“Edelbrock is a company that has played a huge role in motorsports over the years,” stated PDRA Marketing Director, Will Smith. “We’re honored to have them partner with the PDRA and support our Bracket Bash program again this year.”

Edelbrock Bracket Bash is an all run field for cars dialed 7.49 and quicker. If time permits, one round of buy backs will be offered. Non-qualifiers in Top Sportsman and Top Dragster can enter Edelbrock Bracket Bash for free. A complete list of rules and payout can be found here: http://www.pdra660.com/competition/rules/brackets/.