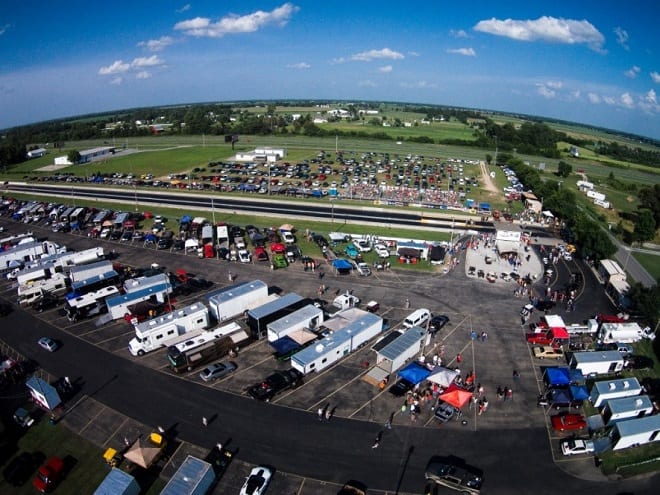 Noted Pro Mod chassis builder Larry Jeffers has purchased Dyno Dom’s Sikeston Raceway. Located in Sikeston, Missouri, Dyno Dom’s Sikeston Raceway has been a well established drag racing facility for many years. Dominic Blasco, the former owner of the track, has made many improvements to the track over the last several years with some of those improvements including extending the concrete and closing the gaps in the walls to provide a safer track for the racers. Six hundred feet of runoff has been added with more shutdown area to be added in the near future. Blasco decided to sell the facility in order to spend more time with his family. 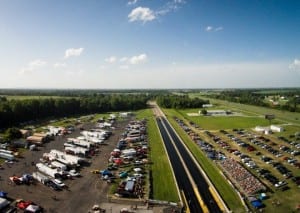 Jeffers’ first order of business as the new owner of a dragstrip is the changing of the track name to Jeffers Motorsports Park. After speaking with Jeffers about the decision to purchase the track, he says, “It’s just something I have always wanted to do.” He says there will be some changes in the future but all of the changes will benefit the racers. He also plans to make changes with the goal of drawing more people to the sport of drag racing. Jeffers says the 2016 schedule will stay the same but more races will be added as time goes on.

Jeffers says he has some very interesting races planned for Jeffers Motorsports Park and he wants this to the track the everyone wants to race at. Larry is a very family-oriented person, so most of his events will be designed to give families somewhere to come and enjoy themselves.

Rich Mathews has been chosen by Jeffers as the General Manager of Jeffers Motorsports Park to oversee the day-to-day operations of the track. Larry says none of this could have been possible without the help of his long time friend and business partner, Randy Merick. Jeffers also thanked Randy and Rich for all of their help in making all of this come together.