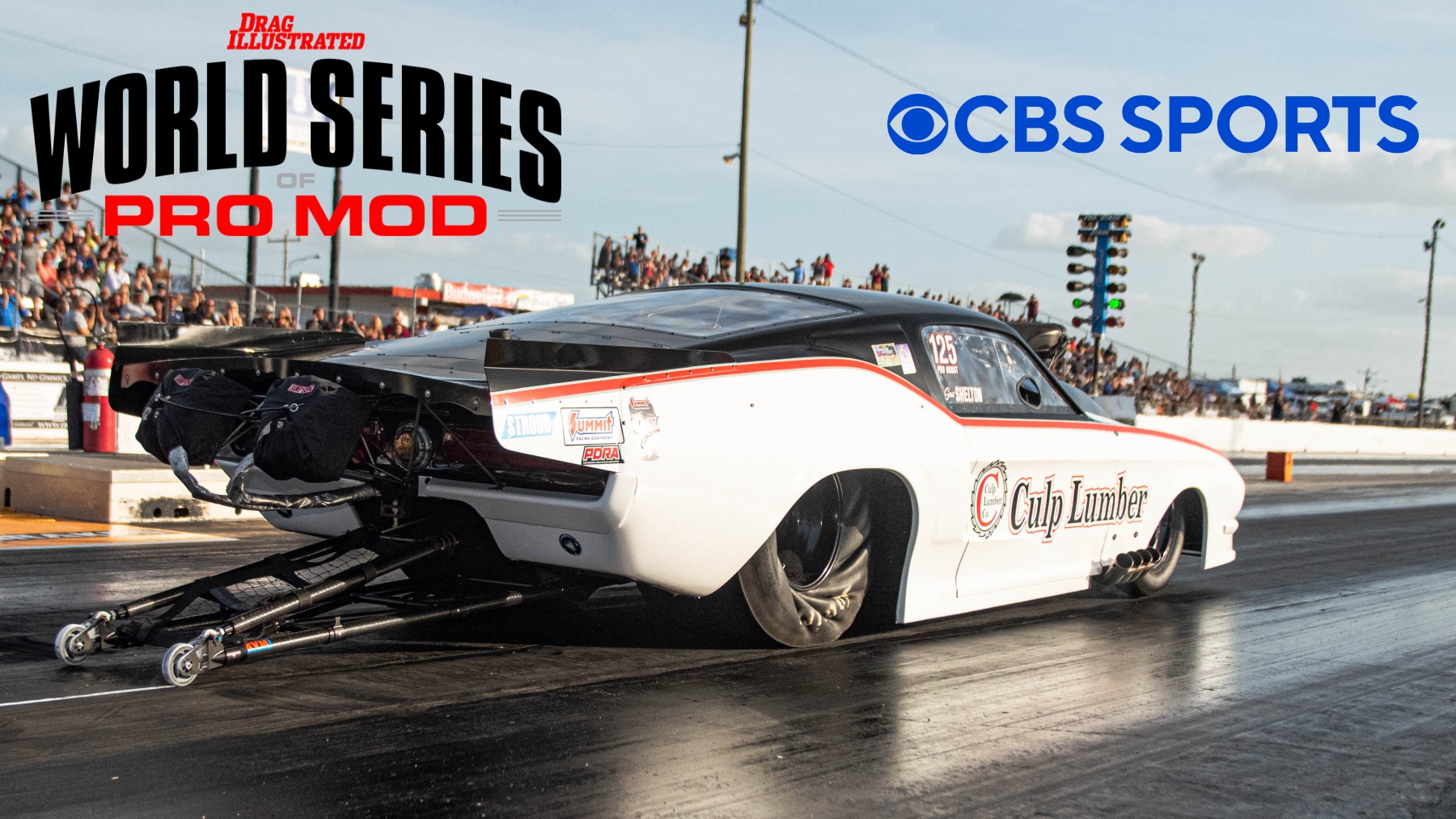 The 2023 Drag Illustrated World Series of Pro Mod will air on CBS Sports, event officials announced Thursday during a press conference at the Performance Racing Industry (PRI) Show in Indianapolis. Masters Entertainment Group will produce the show covering the stars and action of the $100,000-to-win invitational, March 3-5, 2023, at Bradenton Motorsports Park.

“CBS Sports is the ideal partner for the World Series of Pro Mod, allowing us to put the biggest, richest Pro Mod drag race in the history and our incredible roster of drivers in some 69 million households,” said Wes Buck, Drag Illustrated Founder and Editorial Director. “This deal represents an unparalleled increase in exposure for our racers and partners, and sets us up for continued growth and success alongside a committed, innovative, and world-class broadcast partner.”

CBS Sports’ coverage of the World Series of Pro Mod will feature a minimum one-hour show, with the possibility of expanding to a two-hour show. Along with showing the thrilling competition on track, the show will highlight the many different personalities that have been invited to take part in the $100,000 winner-take-all shootout. 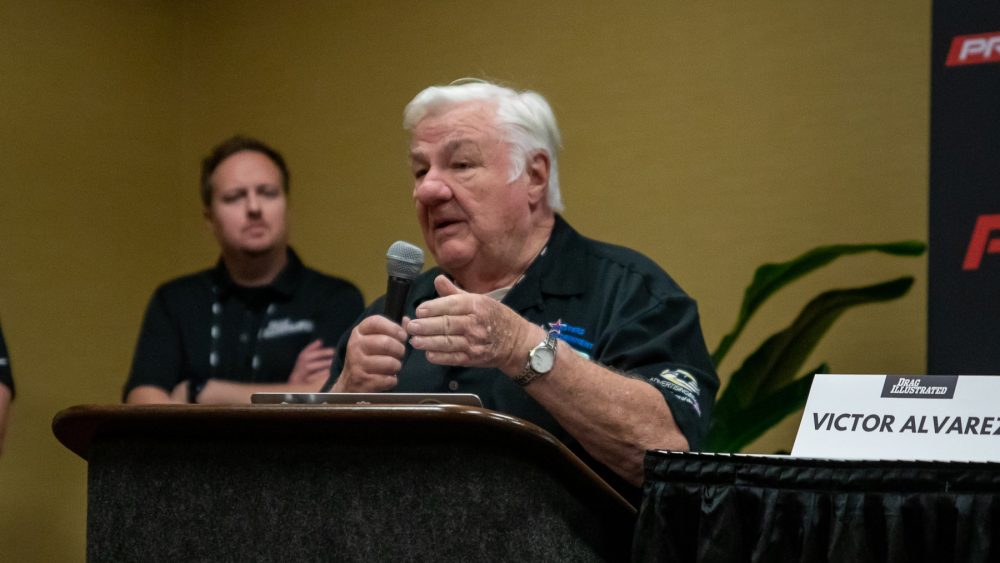 “We did educate [CBS Sports] about Pro Mod, and the neatest thing is when I talked to our contact up there, he said to me, ‘How much to win?’ It’s incredible – earth-shaking,” said Ted Jones, president, Masters Entertainment Group. “We will be doing top-end interviews. We’ll have a tree cam and a photo finish cam. We’ll have the ability to do an instant replay right there on the spot. We’ll take all that and we’ll boil it down into one show. It’s going to be hard to decide what not to put in it. We want some talking heads. We like to get the personalities going. We’ll try to make this very professional to CBS standards, which are very high. I’m very excited about this. It could lead to actual live coverage by CBS Sports if they really like it and it pulls the numbers.”

Buck and Jones announced the TV package on stage with Victor Alvarez, the owner of Bradenton Motorsports Park, as well as invited drivers Melanie Salemi, Lyle Barnett, and Tommy Franklin. Numerous other WSOPM drivers, including Frankie “the Madman” Taylor, Doug Winters, Tommy Cunningham, and “Nova Joe” Albrecht, were also in the audience.

“Drag racing needs this group of people to serve as our ambassadors,” Buck said. “The men and women who hold themselves to these standards, who behave like professionals, who are incredible ambassadors for the sport of drag racing, need their moment in the sun. They need to have a light shined on them. We’re genuinely excited to have the opportunity to do that.”

The air date is to be determined but is tentatively planned for a primetime slot in early April of 2023. Jones also revealed that replays will air on CBS Sports and MAVTV. More details, including the WSOPM streaming partner, will be announced soon.

For more information on the WSOPM, including a list of drivers and how to purchase tickets, visit www.WorldSeriesofProMod.com.