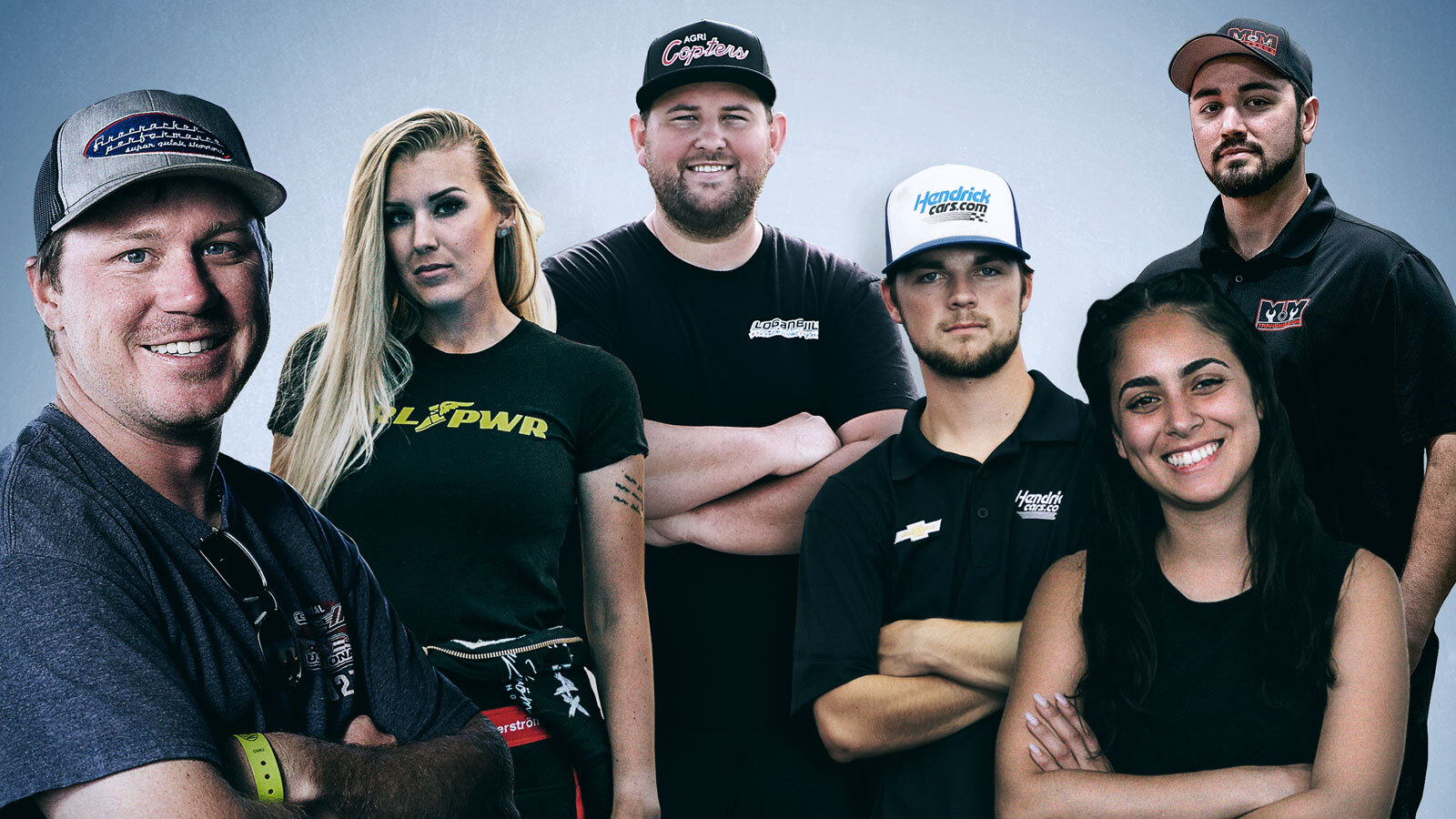 The 2022 Drag Illustrated 30 Under 30 issue, highlighting the brightest and most promising young people in drag racing, is now available in digital form, Drag Illustrated announced today. Print copies will hit subscriber mailboxes starting this week. Copies will also be available at the Performance Racing Industry (PRI) Show, Dec. 8-10, in Indianapolis.

The honorees who appear on the 2022 DI 30 Under 30 list will be celebrated at a special press conference at the PRI Show in the PRI Content Creator Zone on Friday, Dec. 9 at 1 p.m. ET.

“For seven years now, we’ve asked the drag racing community to submit nominations to help us fill out the 30 Under 30 list,” said Nate Van Wagnen, editor-in-chief, Drag Illustrated. “Yet again, we received thousands of nominations from passionate supporters like parents, siblings, teammates, friends, sponsors, and even nominees’ former elementary school teachers. These nominations have helped us realize just how wide the talent pool is when it comes to rising young stars. By highlighting just a fraction of these individuals in the 30 Under 30 issue, we hope to inspire them to keep it up while also reminding the world that drag racing’s future is in good hands.” 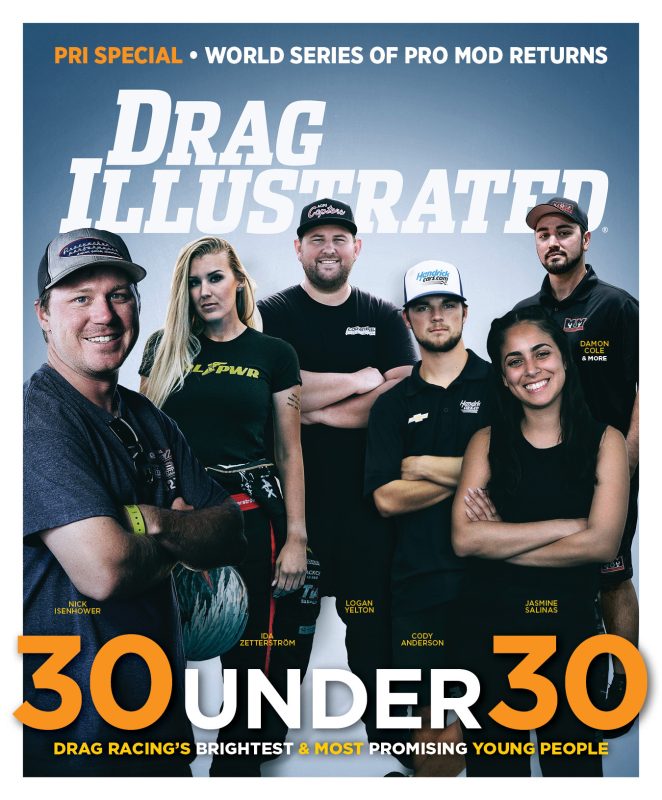 “Since the first 30 Under 30 issue in 2015, we’ve tried to cover as many corners of the sport as possible,” Van Wagnen said. “Young people are contributing to the sport in so many different ways in many different roles. We highlight people who race in the spotlight and in front of TV cameras, but also the underrecognized and often underappreciated individuals who operate behind the scenes. There are so many ways for young people to get involved in the sport, and we really focused on that in this issue.”

“The honorees who make it on the 30 Under 30 list represent this sport’s future,” said Wes Buck, founder and editorial director. “These are our future champions and leaders. It’s important to us to put the spotlight on them and inspire them to keep moving forward. Over a dozen companies also stepped up to help us give these honorees the all-star treatment they deserve.”

Read the full 30 Under 30 issue for free at digital.dragillustrated.com.