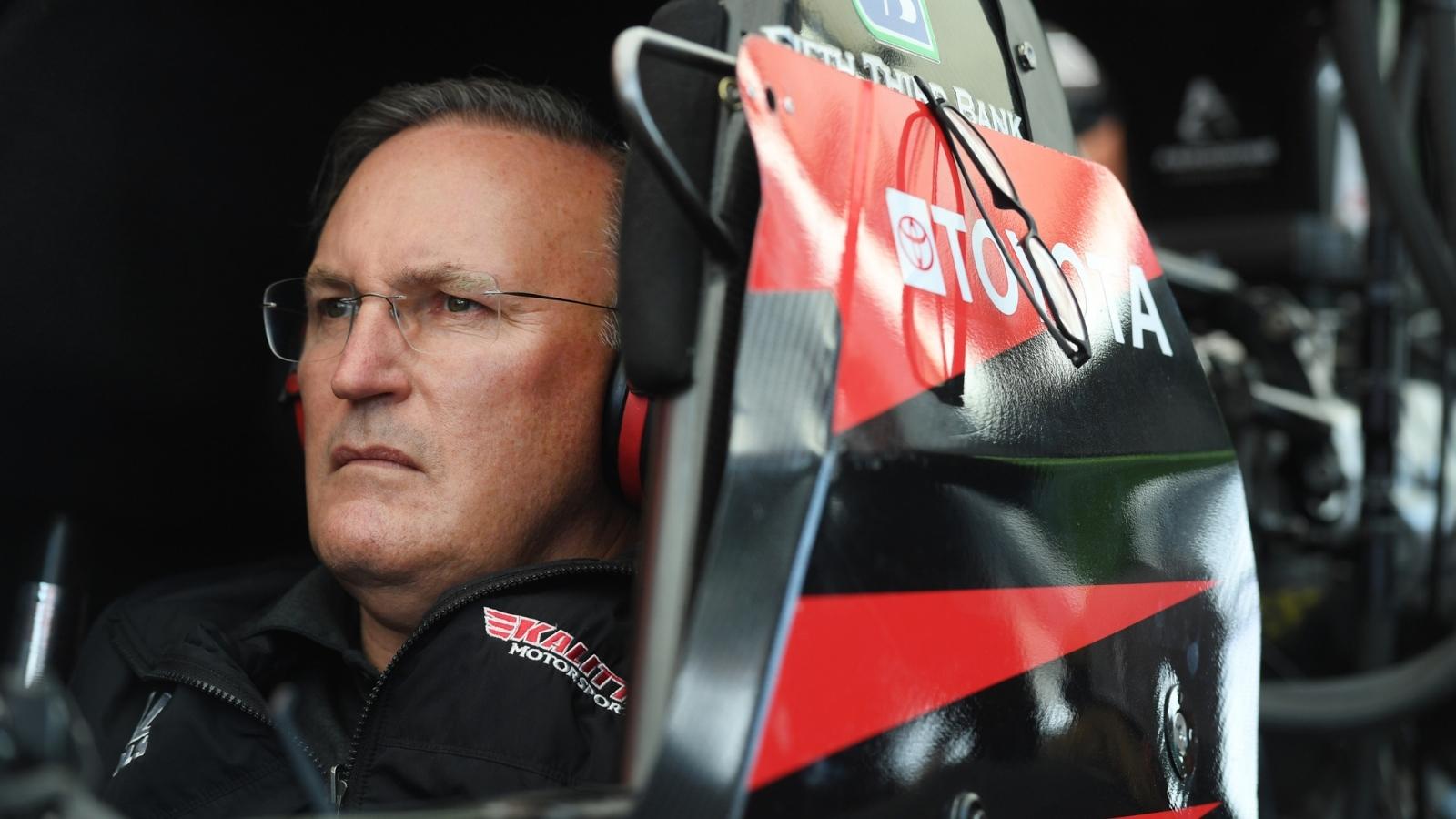 Doug Kalitta was looking for his record-setting sixth Sonoma Nationals championship today start from the No. 2 qualifying position. The 49-time Top Fuel winner came off the Mac Tools hauler on Friday and posted the second quickest run of the first session. He scored two qualifying bonus points and set his team up for success. On Saturday he had one of the quickest Top Fuel dragsters and was full of confidence heading into race day.

In the first round Kalitta was racing August for the first time in his career. He was first off the line and never trailed in the drag race. He quickly pulled away from August who hazed the tires just past half-track. Kalitta made his second quickest run of the weekend running 3.719 seconds nearly matching is best qualifying effort. As he was hitting the lights at the finish line his Mac Tools’ engine let go with a quick fireball but he still earned lane choice over his quarterfinal opponent.

After the win over August Kalitta faced Josh Hart in a battle between two of the best drivers off the starting line. The veteran Kalitta was ready to race and so was his Mac Tools dragster as it made a quick and smooth run for his second win light of the day and a trip to the semifinals. Kalitta’s winning elapsed time of 3.728 seconds positioned him as one of the quickest teams in the semifinals.

Racing against Mike Salinas in the semifinals Kalitta was pulling away but as he crossed half-track his Mac Tools dragster overpowered the track. The loss of traction allowed Salinas, the No. 3 qualifier, to drive around him for the win. While the day did not have the outcome Kalitta was looking for the Mac Tools team continued to show flashes of improvement heading to the final stop of the Western Swing.

“It was nice to make it to the semis. I am really proud of my guys. They had that Mac Tools Toyota dragster really running low 3.70s. That was a lot of fun. It is pretty exciting to see this car turning around,” said Kalitta. “(Crew chiefs) Alan (Johnson) and Brian (Husen) are two of the best in the business. They have been finetuning this race car and we are working through some issues. This weekend was a definite sign we are moving in the right direction. We will be right back at it in five days.”

Kalitta maintained his position in the Top Fuel Top Ten and will head to the Northwest Nationals with his eyes on moving up.