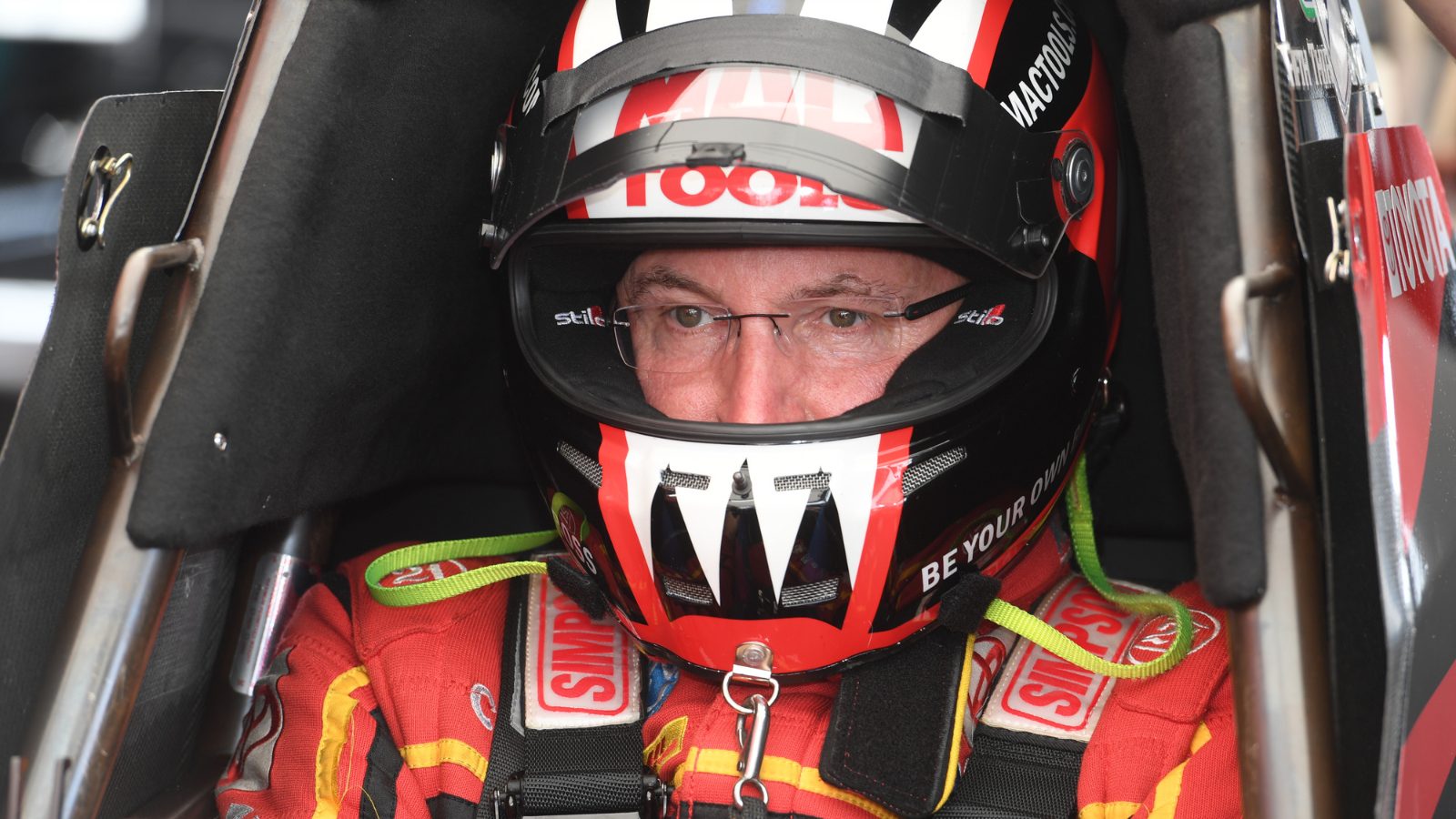 The Mac Tools Top Fuel dragster and driver Doug Kalitta rolled into the 68thNHRA U.S. Nationals looking to recapture their winning mojo from 2019 when Kalitta won the Top Fuel title for the first time in his illustrious career. This weekend’s race schedule with five qualifying runs over three days and race day today, on Labor Day Monday, mirrored the schedule Kalitta navigated on his way to victory three seasons ago. The team lost one qualifying session to rain on Saturday but entered race day as the No. 12 qualifier with a best elapsed time of 3.741 seconds at 324.44 mph in the quickest Top Fuel field in NHRA history.

The opening round had Kalitta taking on veteran Clay Millican and the 49-time Top Fuel champion came off the starting line with his quickest run of the event a strong 3.713 second pass at 328.06 mph which was enough to get the win over Millican’s 3.727 second pass by approximately four feet at the finish line.

In quarterfinals Kalitta was off the line first and never trailed as both dragsters chewed up their engines in an internal combustion war of attrition. As Kalitta’s Mac Tools Revchem dragster was reeling in the finish line Mike Salinas’ dragster was spitting fire behind him in the neighboring lane. The win moved Kalitta to the semifinals and a race against the No. 1 qualifier.

Overcast skies moved in and out throughout the day as the threat of rain lurked over Indianapolis Raceway Park. Thankfully, the track stayed dry leading up to the semifinals and Kalitta’s Mac Tools dragster was geared up advance to another U.S. Nationals final round. When the starting line Christmas Tree flashed green both dragsters launched and Kalitta went into immediate tire smoke robbing the perennial championship contender of any hope of a third win light on race day.

“We didn’t get the win today, but we won some rounds and have some momentum going into the Countdown,” said Kalitta. “This was a crazy weekend with over 20 Top Fuel dragsters. This is a huge race and my family has a lot of history here. I was hoping to make some more today but this Mac Tools team will be ready for Maple Grove.”

Finishing the NHRA regular season in the Top Ten and putting the Mac Tools team was one of the many goals for Kalitta this season. That mission has been accomplished and with six races left in the Countdown play-off Kalitta will be a threat to rapidly advance up the standings in two weeks in Reading, Pennsylvania.