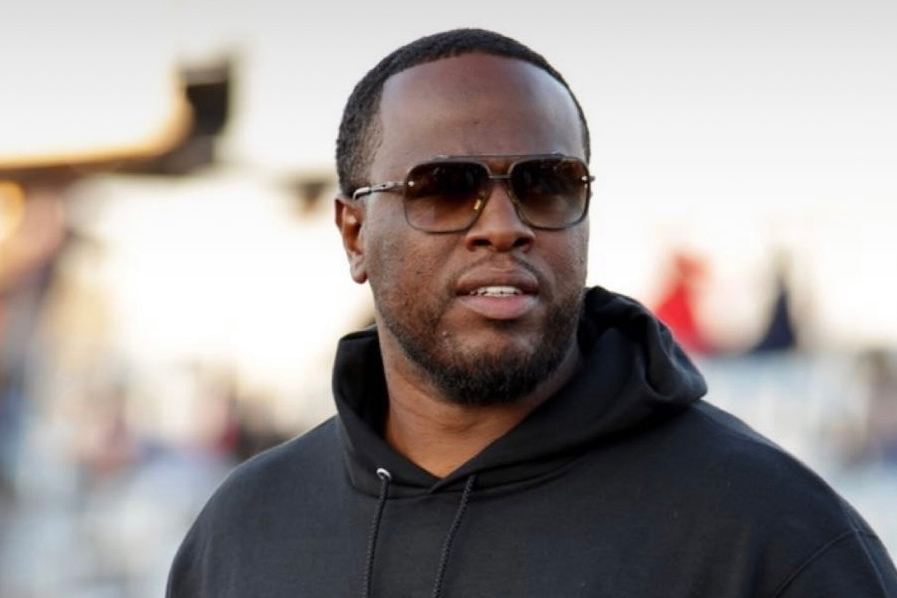 You’ve seen the hit TV series on Vice and heard about one of the fastest growing trends in performance…Donk drag racing! The biggest name, “Donkmaster” Sage Thomas, and his famed Skittle Pack of Donk race cars will make their NMCA debut during the All-American Nationals at Summit Motorsports Park in Norwalk, Ohio, August 27-28, 2021.

“This will be an experience unlike any other at an NMCA race with fans meeting Donkmaster followed by grudge racing on Saturday night with his Skittle Pack of cars and any challengers that want to step up,” said Rollie Miller, National Event Director and General Manager of the NMCA Muscle Car Nationals. “We’ve had multi-time NMCA champions looking to throw down with Donkmaster and we couldn’t be more thrilled to bring him to Ohio. The Donk scene —at its core—are overpowered street cars with very limited traction similar to the challenges street car drag racing has faced over the past 30 years.”

The NMCA All-American Nationals is one of the biggest stops on the schedule at one of the premier drag racing facilities in the world, Summit Motorsports Park (Norwalk, Ohio). The full event schedule is August 26-29 with Donkmaster’s appearance going down on Friday and Saturday. The NMCA Muscle Car Nationals features 4,000 HP VP Racing Lubricants Xtreme Pro Mod, Radial and Slick heads-up categories, full line-up of championship Index competitions, and finally the two biggest classes—TorqStorm Superchargers True Street and Dodge//Mopar HEMI Shootout. The traditional Watson Racing Cobra Jet Showdown and the popular Chevrolet Performance COPO Camaro Shootout are also part of the action-packed weekend of activity. 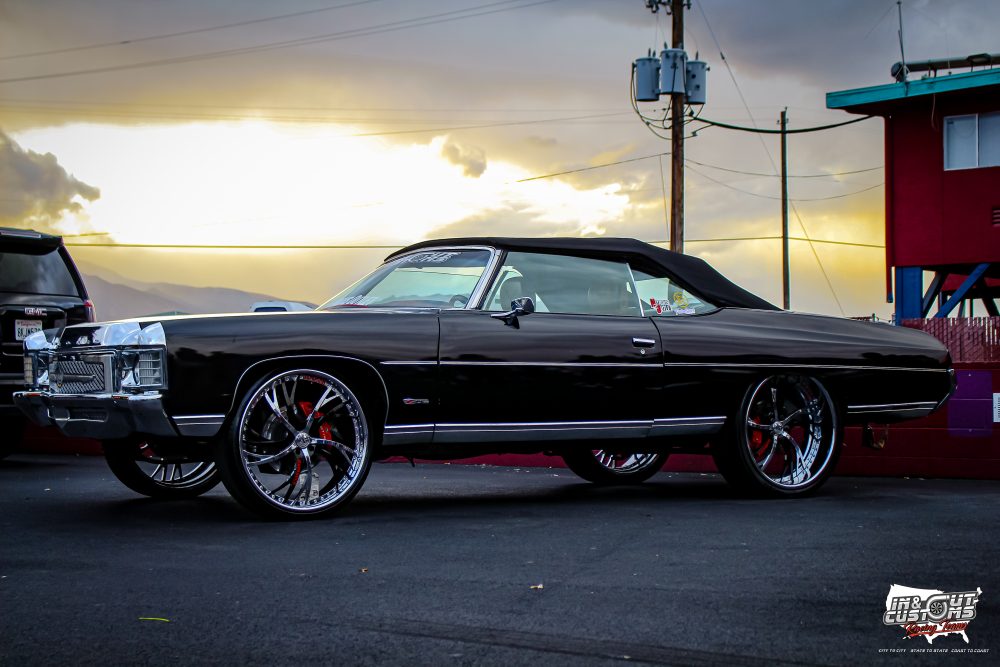 Born in Savannah, GA and bred in Hardeeville and Orangeburg, South Carolina, Sage Thomas, aka Donkmaster is the son of a school teacher and a chef. He spent most of his days as a youth shadowing his Uncle Buggy who instilled in him a love for racing and an understanding of hard work. Building his first Donk at the age of 16 gave him a high that is repeated every single time he completes a project. He has been studying the sport of racing from a very young age. He did research, traveled, tried a few things, made mistakes, celebrated wins and nurtured his love for the sport. Through a DVD he was introduced to the Donk racing culture in Florida. Watching racers like Murff Dog, who made pretty Donks fast, ignited a respect and a challenge. He decided that out of South Carolina would come the fastest Donk on big wheels. Since the completion of that first project over 20 years ago, he and the Skittle Pack have been city-to-city, state-to-state serving “Gapsauce” and building a global appreciation for the sport of Donk racing.