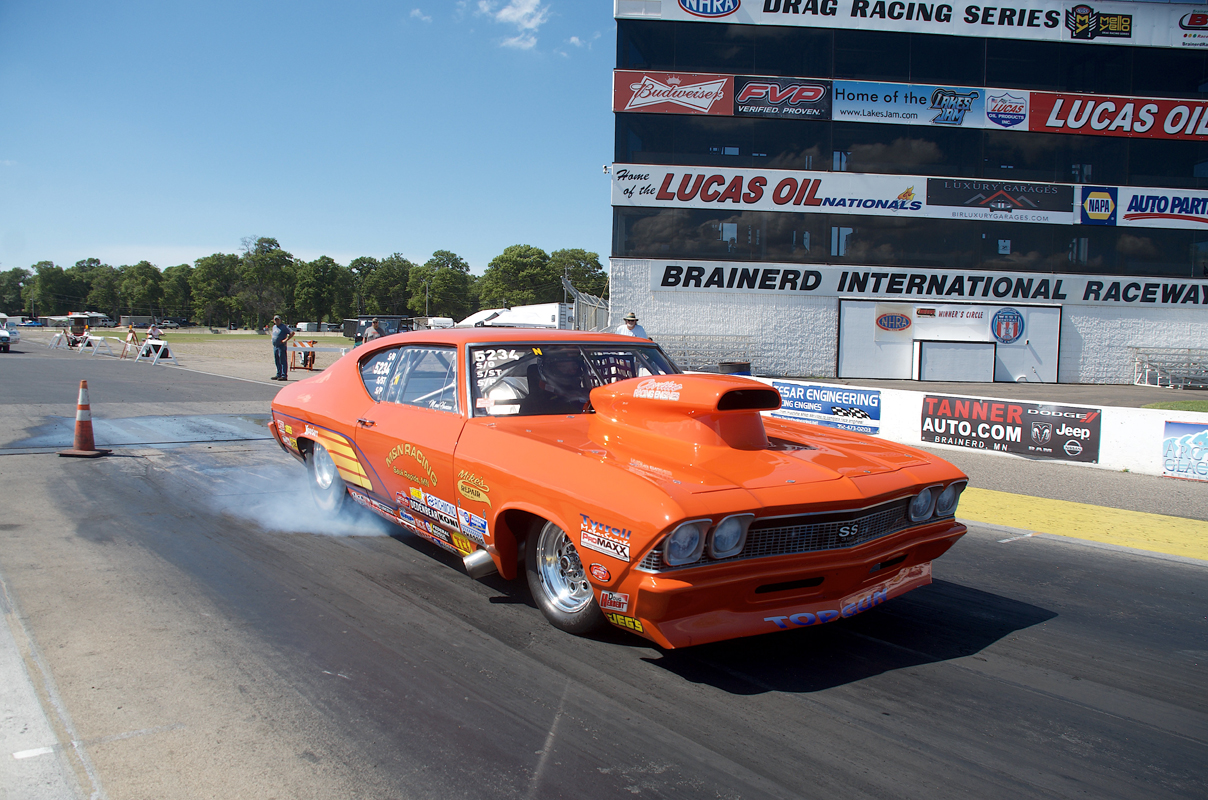 If ever the description “multi-purpose” could be placed on a dragstrip, Brainerd International Raceway and Resort would most certainly qualify. Located in the central Minnesota town of Brainerd, the dragstrip was constructed in 1968 and has since grown into a sprawling facility now measuring 580 total acres.

For drag racing purists, the Lucas Oil NHRA Nationals is among the most celebrated stops of the entire pro tour, although this hardly scratches the surface of the week-to-week activities here at Brainerd. “The facility is open from April through October, operating anywhere from 4-6 days each week,” says Stephanie Wieczorek, Brainerd’s ticketing manager.

Most weekends are dual events, featuring drag racing in some form or fashion, as well as many other forms of entertainment, mostly pertaining to racing, but not always. Concerts are a big draw, featuring several days of music and camping.

Brainerd has several bodies of water on the property. The main pond is large enough to hold organized snowmobile racing events on water. In fact, the International Watercross Association rents the pond twice yearly to hold points-earning events as part of a multi-state touring series for snowmobile competition. 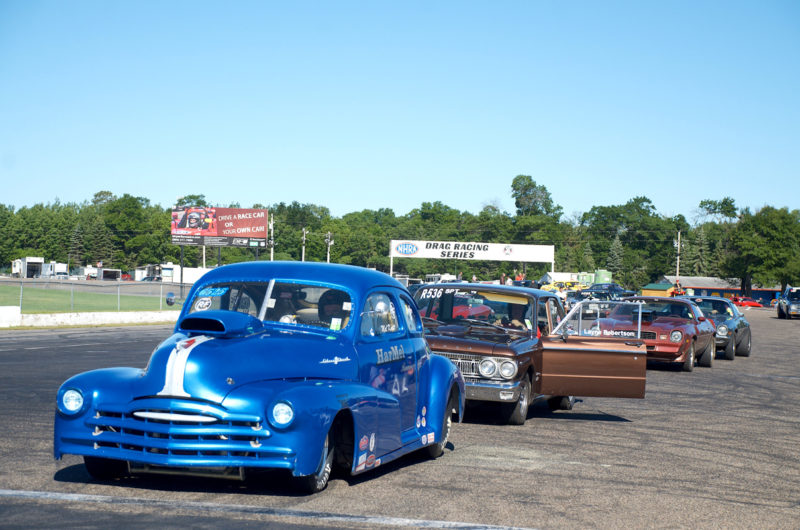 Beyond BIR Lake (as it’s affectionately known) you’ll find the notorious campground known as “The Zoo.” This area consists of 164 full-service camping sites, which really come to life during the NHRA Nationals. “There’s an open-door policy at The Zoo and so if you see a camp site you like, you just stop in and have a drink with them and socialize and move on to the next pit,” explains Wieczorek. There’s not only a parade of party wagons and ATVs in The Zoo, people routinely set up photo op backgrounds to commemorate the experience!

For fans of motorcycle action, Brainerd also offers an exciting 3.1-mile road course that borders the entire property, as well as a smaller 2.5-mile course, which hosts the Trans Am series, club racing, as well as the BIR Driving School.

As for the dragstrip portion of the property, recent expansions include additional pavement to the Pro Pad parking area, which is now large enough to accommodate all professional classes in one central location during NHRA Nationals. When not in use for its namesake purpose, the Pro Pad is also used for drifting, a popular sport in which Brainerd is becoming more involved. “Drifting is becoming a new sport and the millennials love the ‘Fast and Furious’ scene, so we’re constantly trying to come up with new ideas to incorporate more drifting into our current schedule,” says Wieczorek.

Another expansion this year is a partnership BIR formed with Napa Auto Parts, which transformed the Shirt Shack souvenir store into a multipurpose facility with many new product offerings. “Inside the Shirt Shack we now stock various parts that are commonly used and routinely break at the track,” Wieczorek says. “We also stock things like power adapters for RVs, as well as oil and various gaskets, right down to toiletries. These days we can replace many items onsite without our racers ever having to leave the property.”

For those who wish to spend the night at the track during big events but are not exactly avid campers, BIR has also built a group of 12 condos, all brick in construction. The condos feature 2-bed/2-bath configurations and are available for rent each weekend.

Wednesday’s Street Legal program is popular with those who are new to the facility or racing altogether. Participants may pay a flat fee and enjoy the thrill of drag racing, as well as the drifting pad or the autocross track depending on which one is in operation that night. Instructors are available and ready to show participants the correct way to engage in either sport. “We’re a full-service racetrack!” smiles Wieczorek.

BIR has a robust bracket points program, consisting of 12 points-earning events and contested during six weekends in 2020. “We offer two separate eliminators on these weekends, one on Saturday and another on Sunday,” Wieczorek says.  A total of 10 points-earning classes make up Brainerd’s bracket program in addition to Jr. Youth and Jr. Trainee, both of which are non-points exhibition classes for entry-level opportunities. There’s also snowmobile competition on the track as well as motorcycle classes within the bracket program, all of which are contested on the full quarter-mile, with the exception of the Jr. Dragster classes.

Brainerd also hosts a heavily attended muscle car series that gathers on holiday weekends such as Memorial Day, Labor Day and Fourth of July weekend. “Our muscle car series is mostly heads-up and runs on the eighth-mile. During last year’s Labor Day event, we had over 500 entries that weekend.”

There is much do to and see at BIR and with such a diverse array of attractions, there’s often four separate events going on at once. “It sure makes for a full and exciting weekend!” Wieczorek concludes. 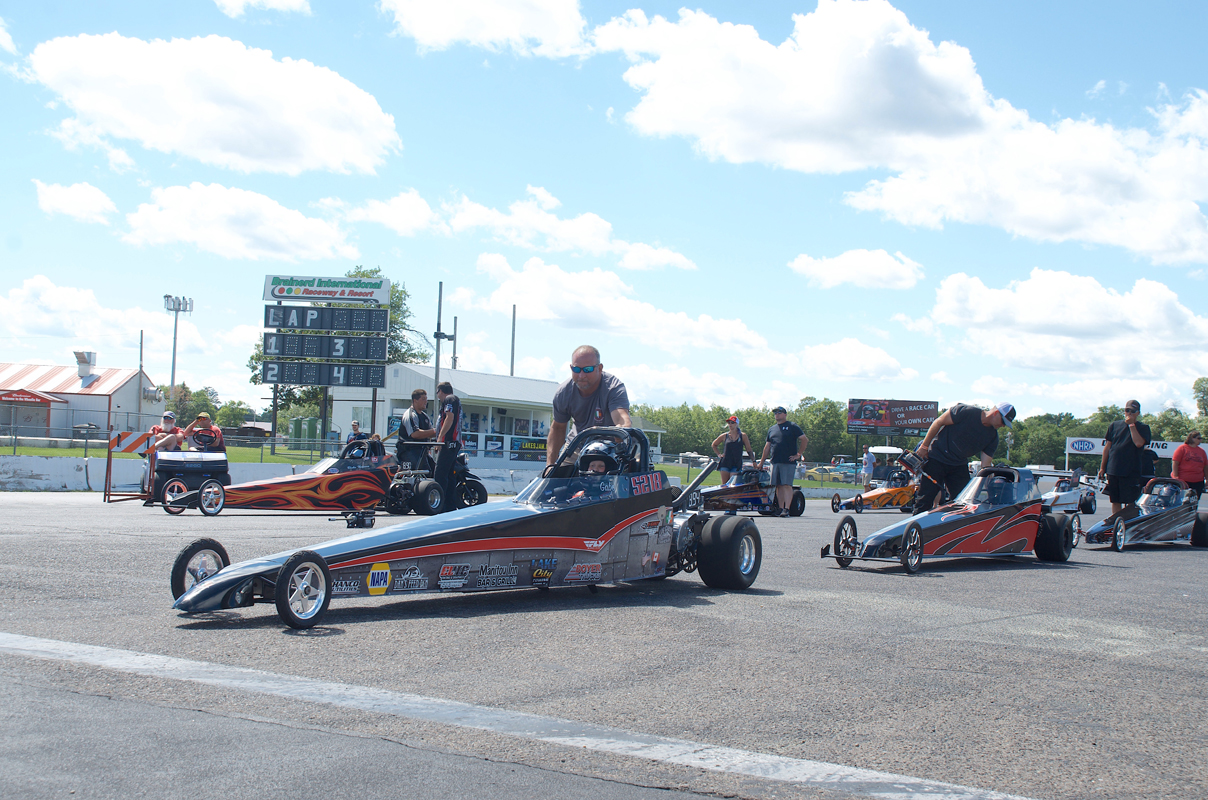 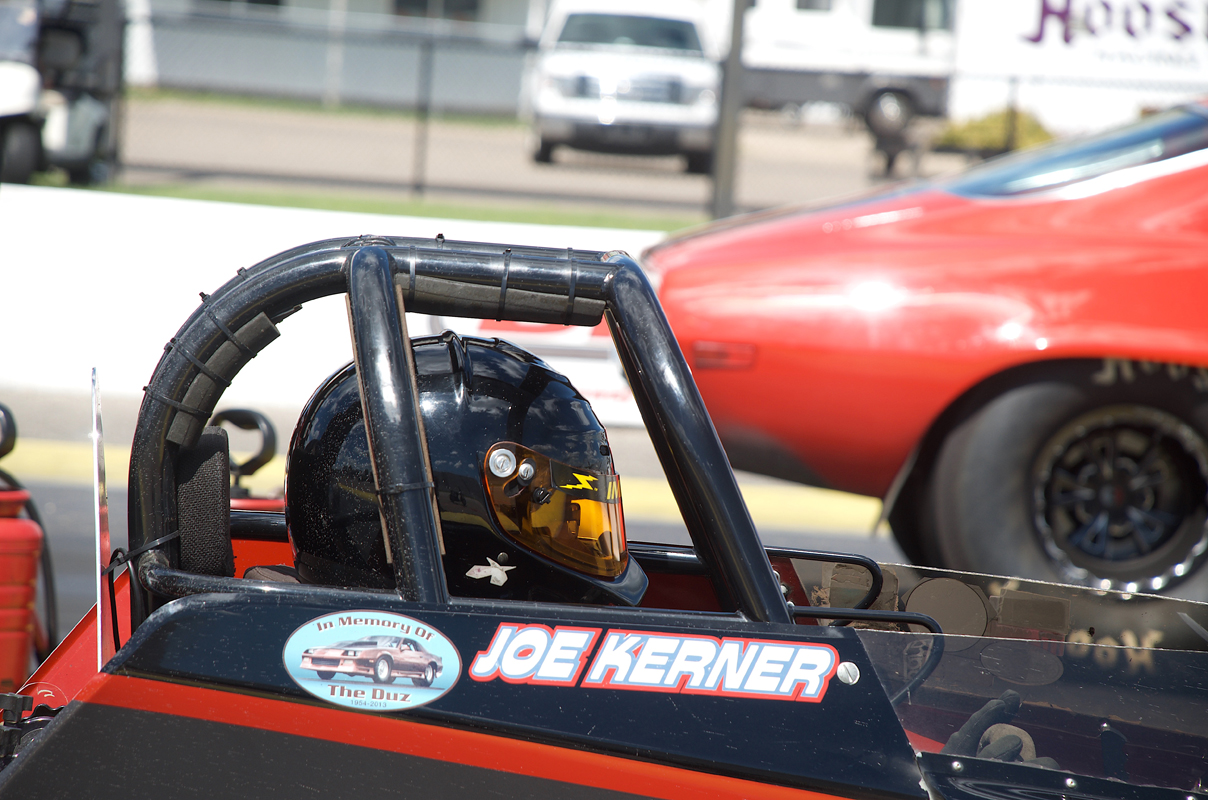 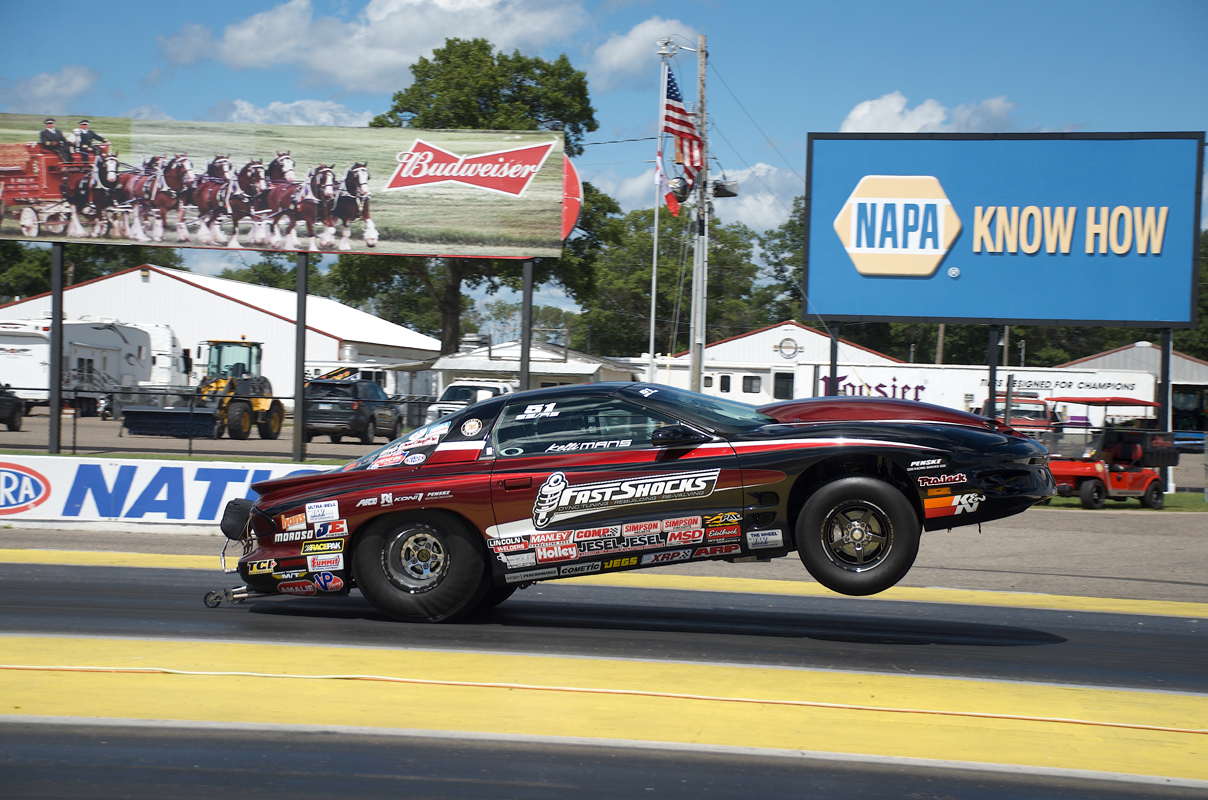 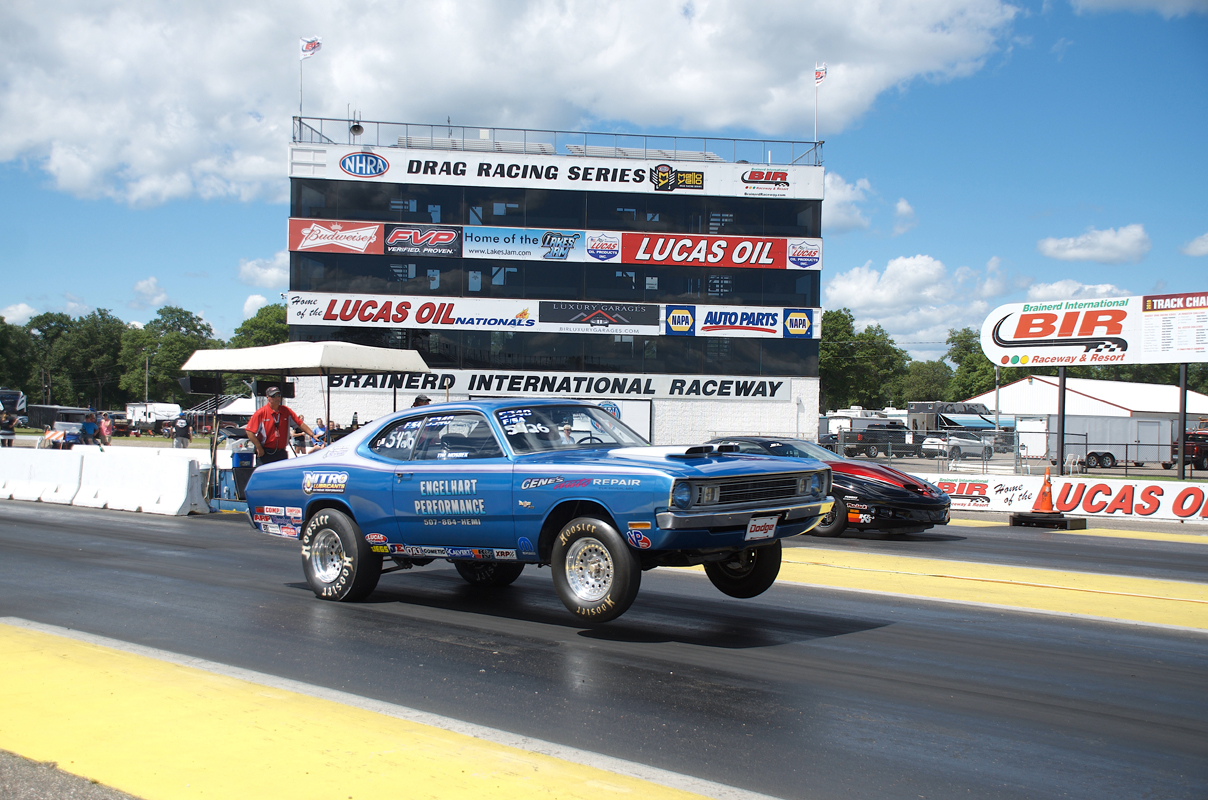 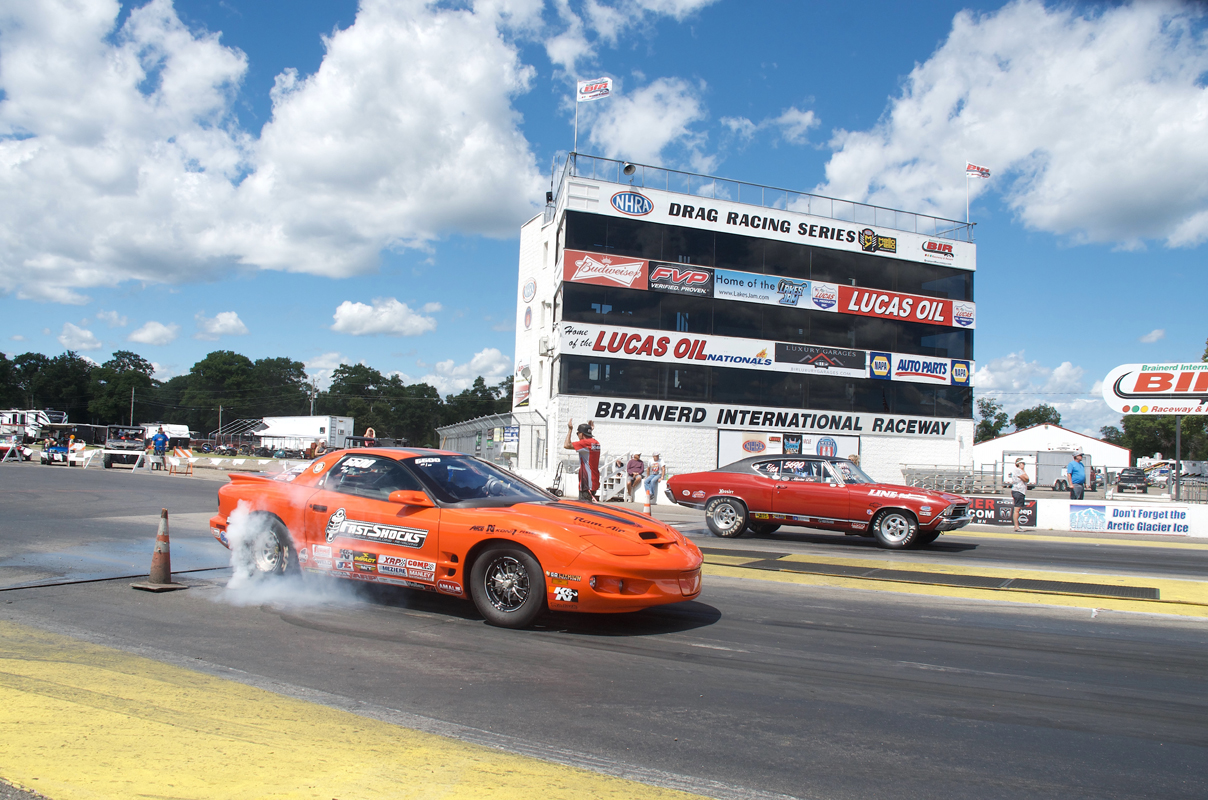 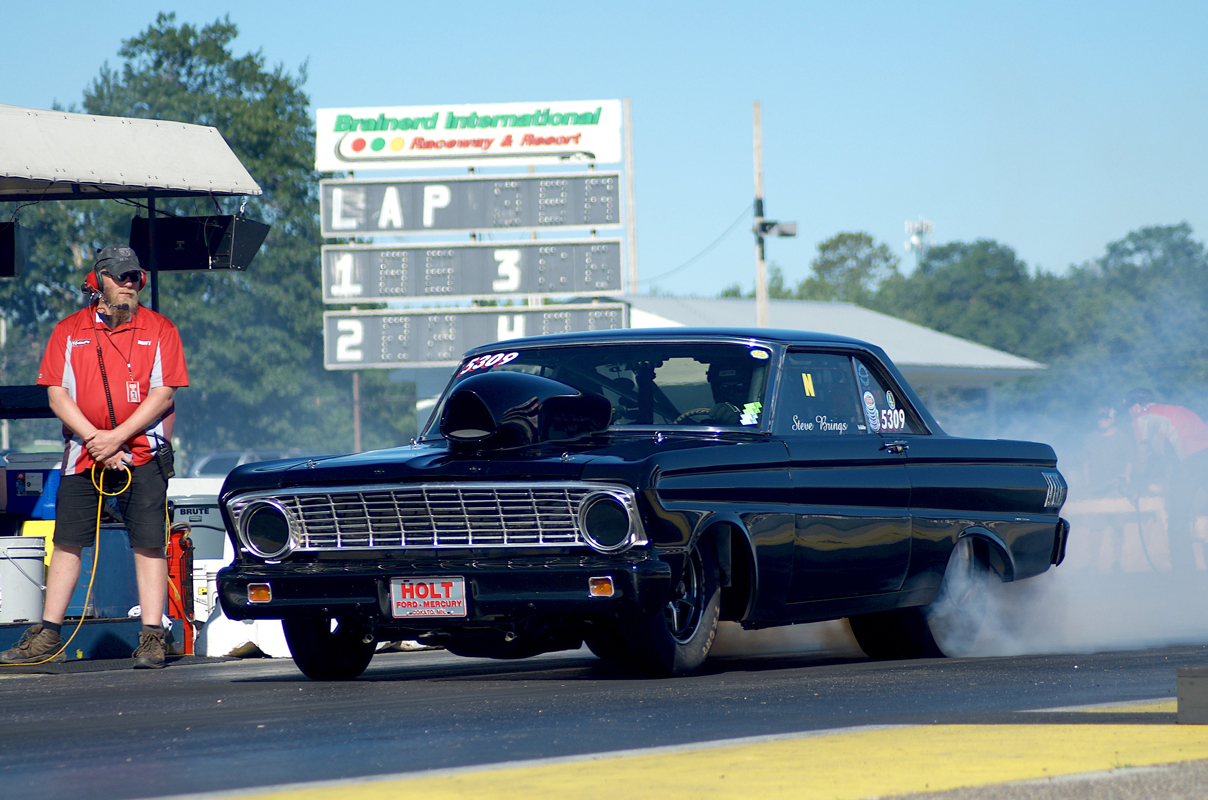 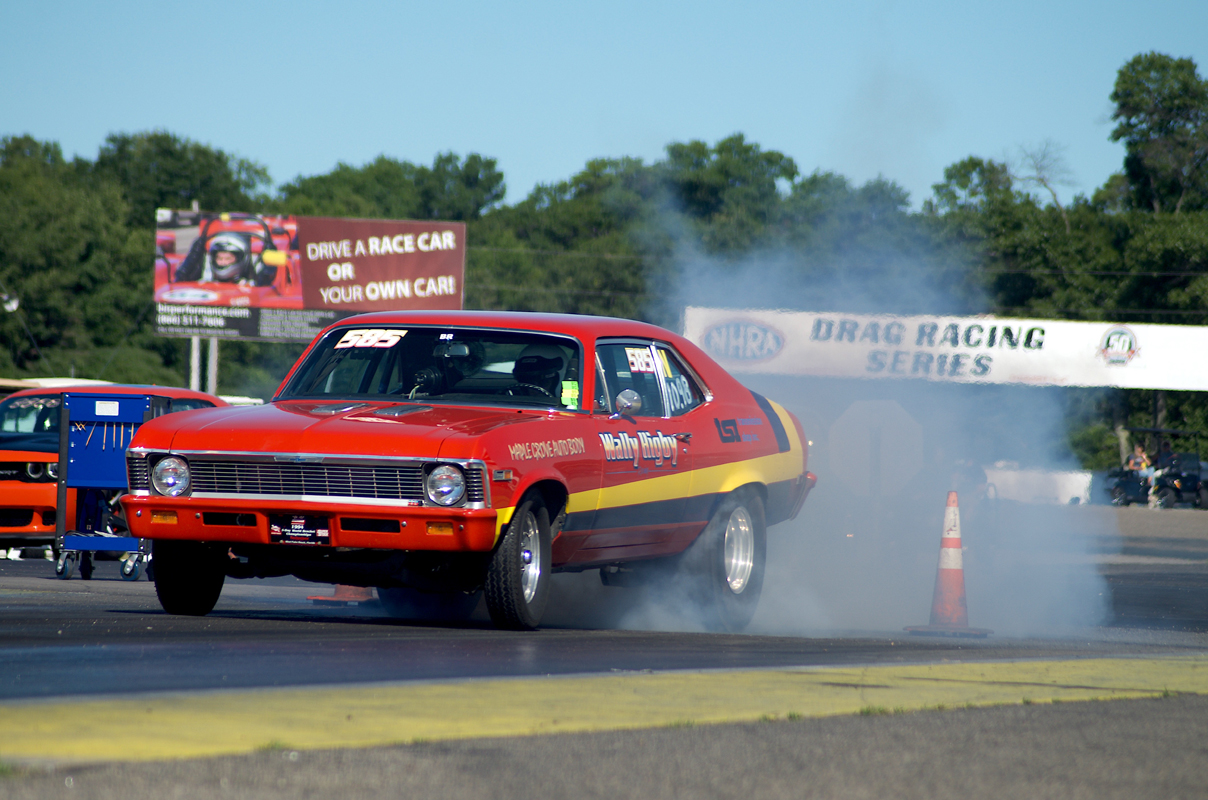 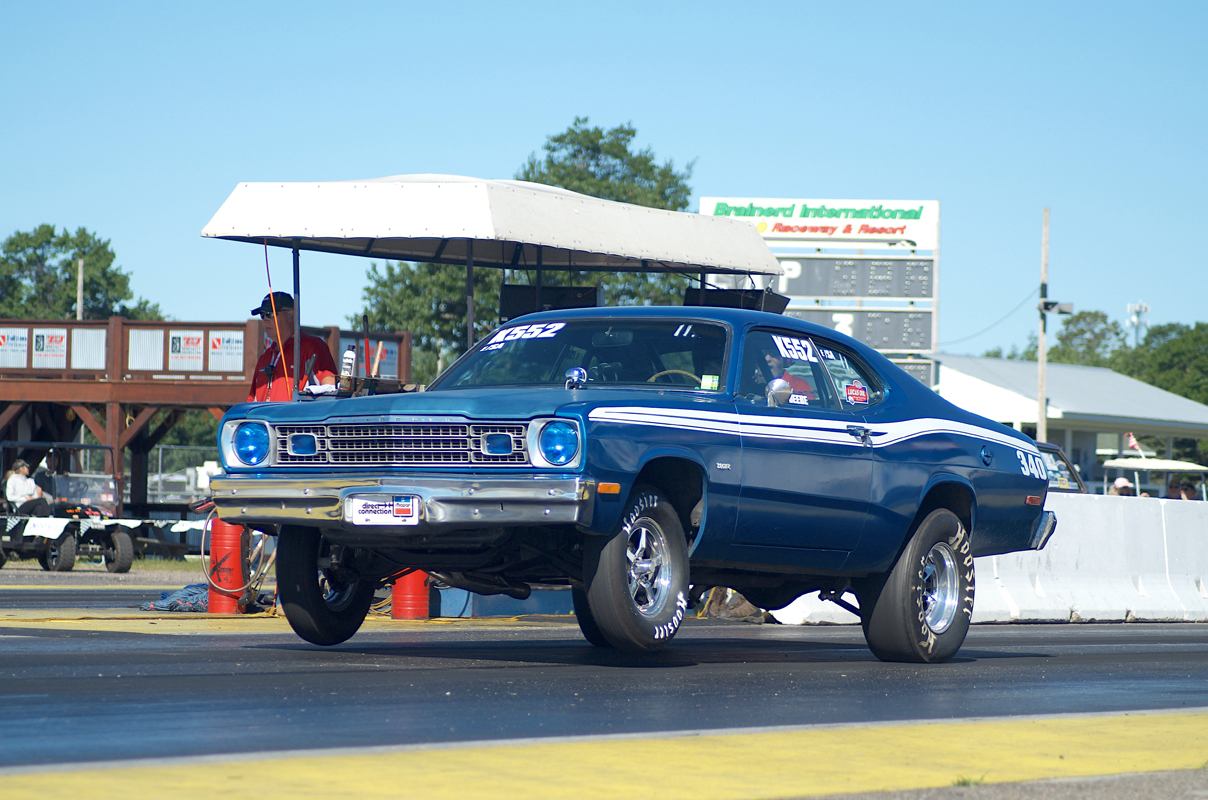 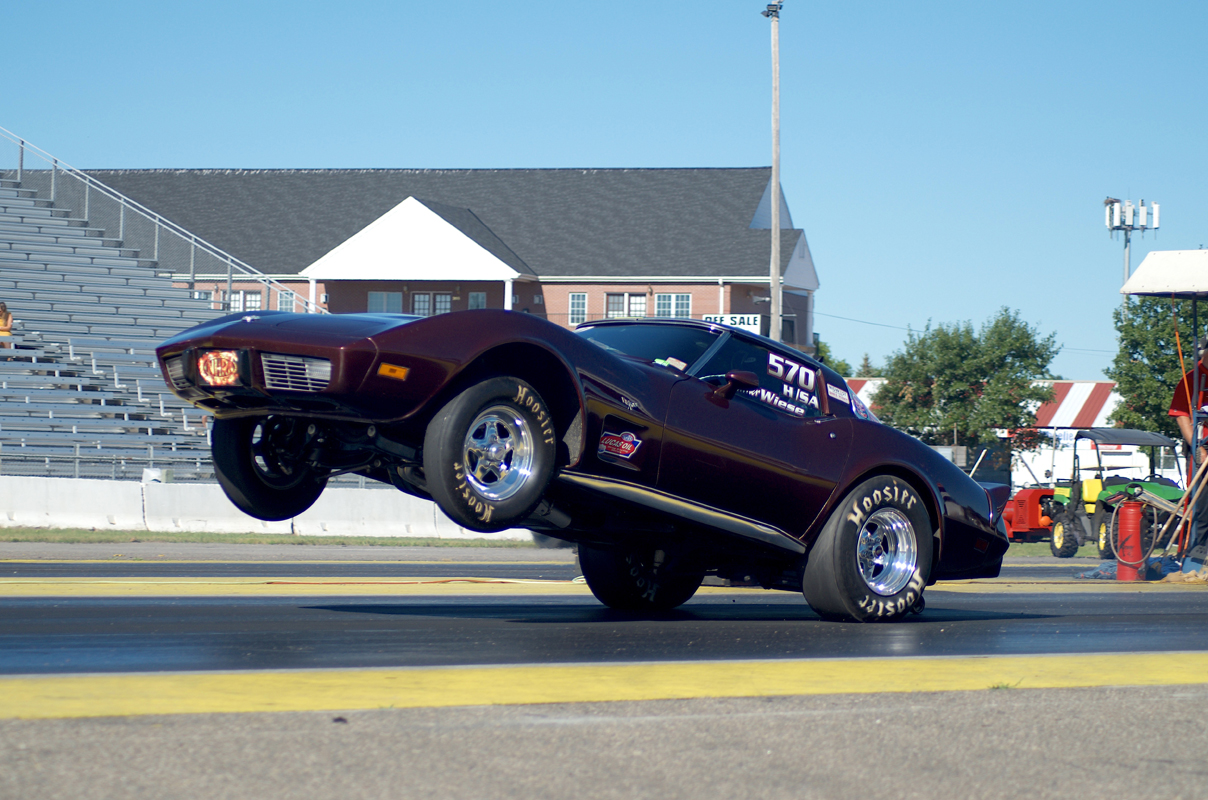 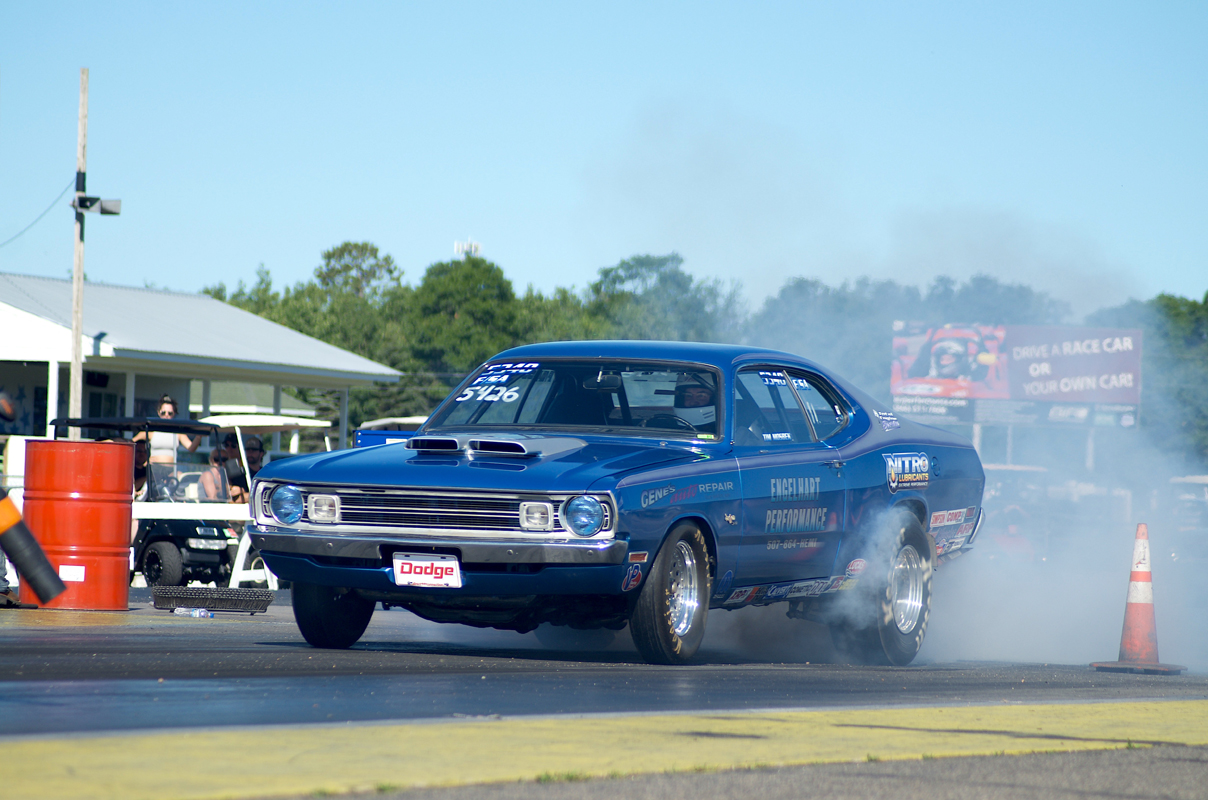 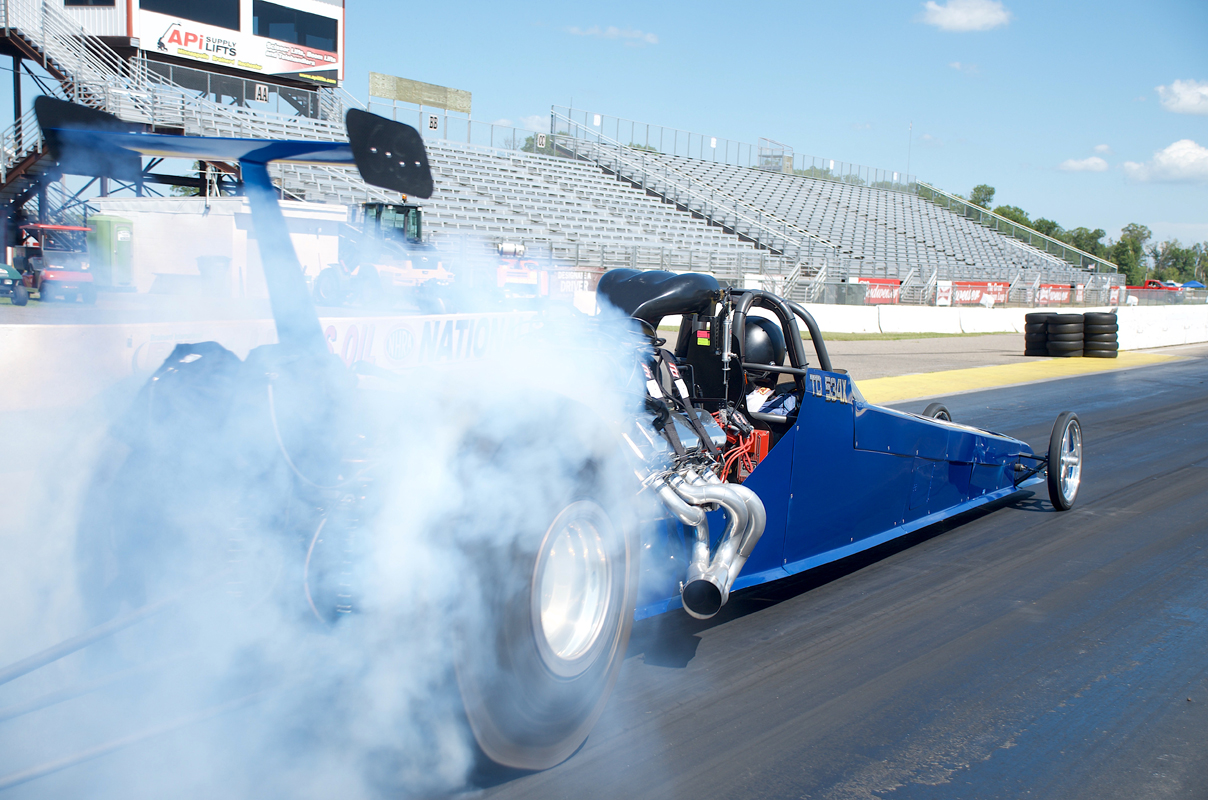 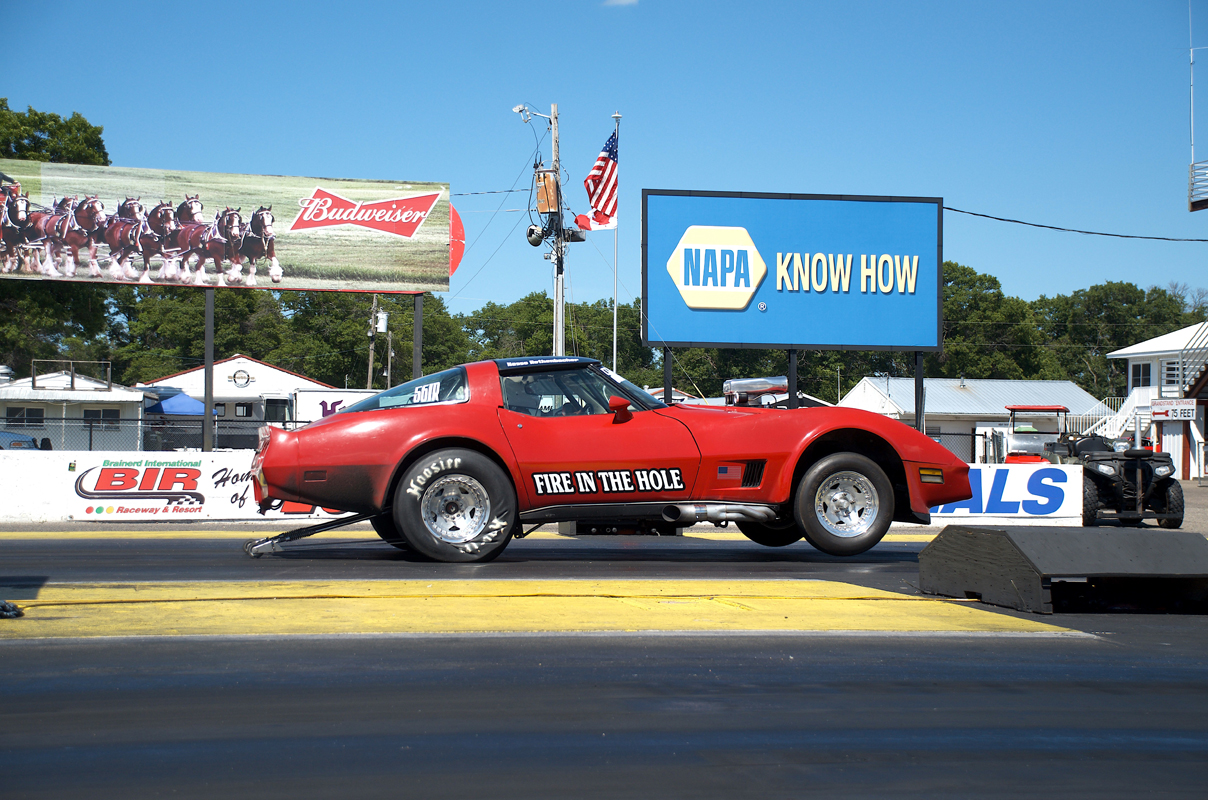 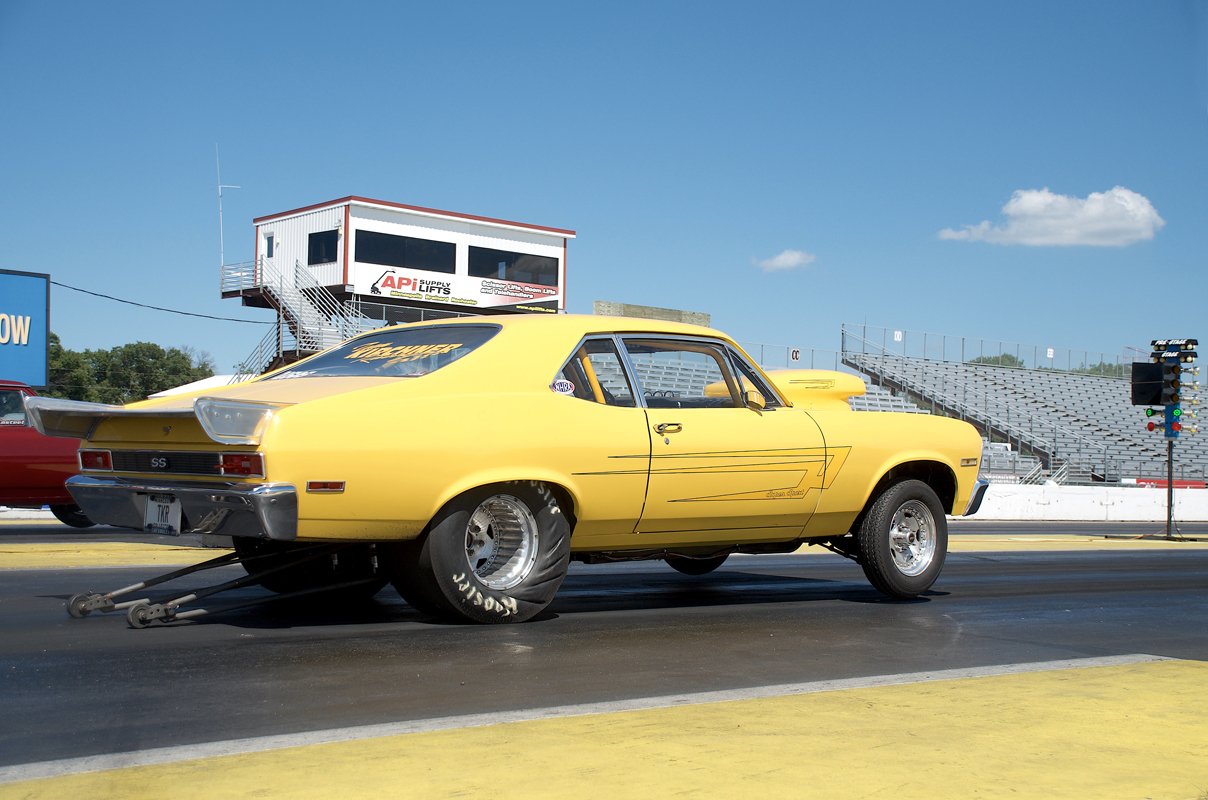 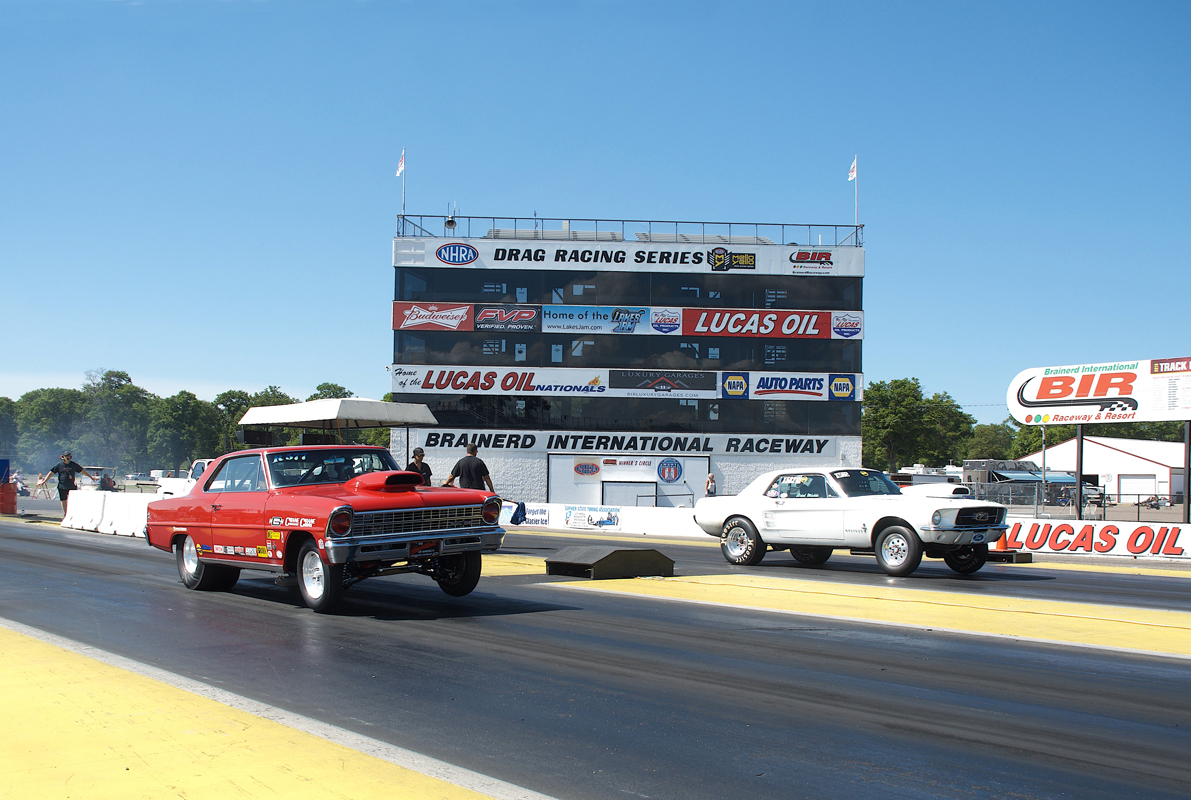 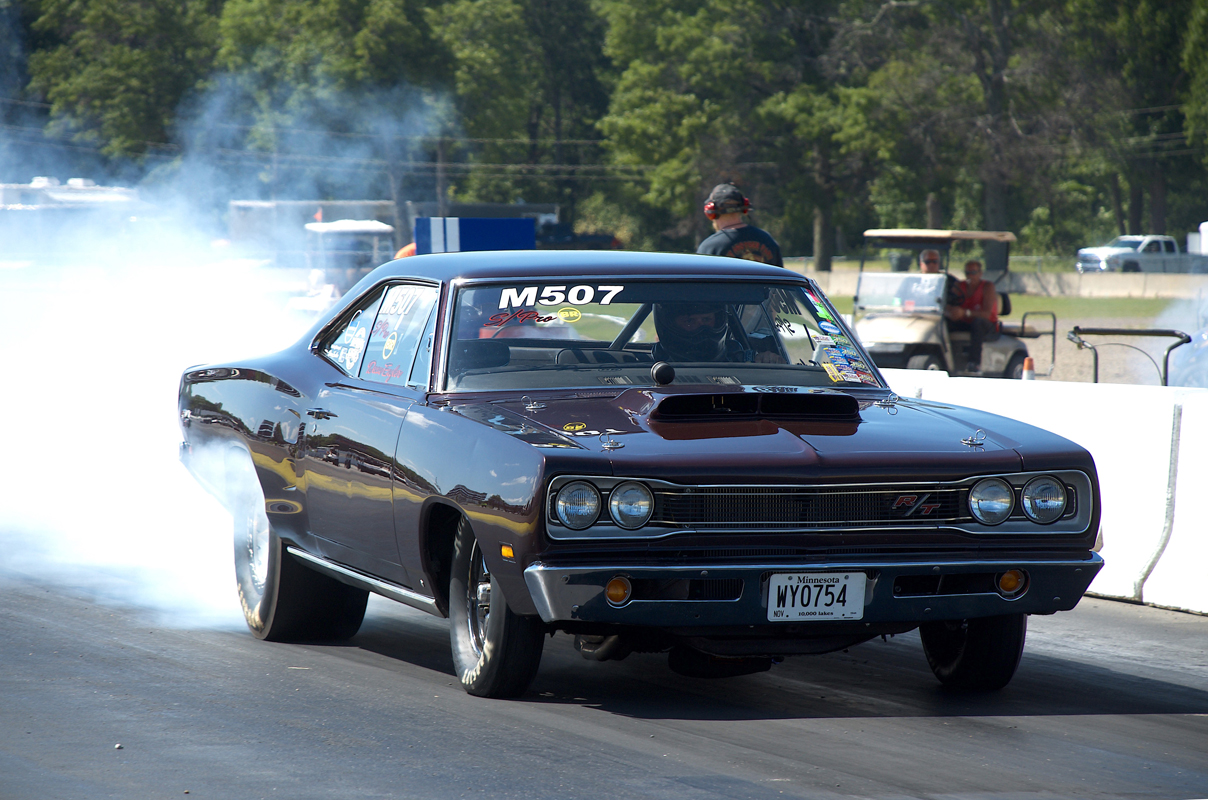 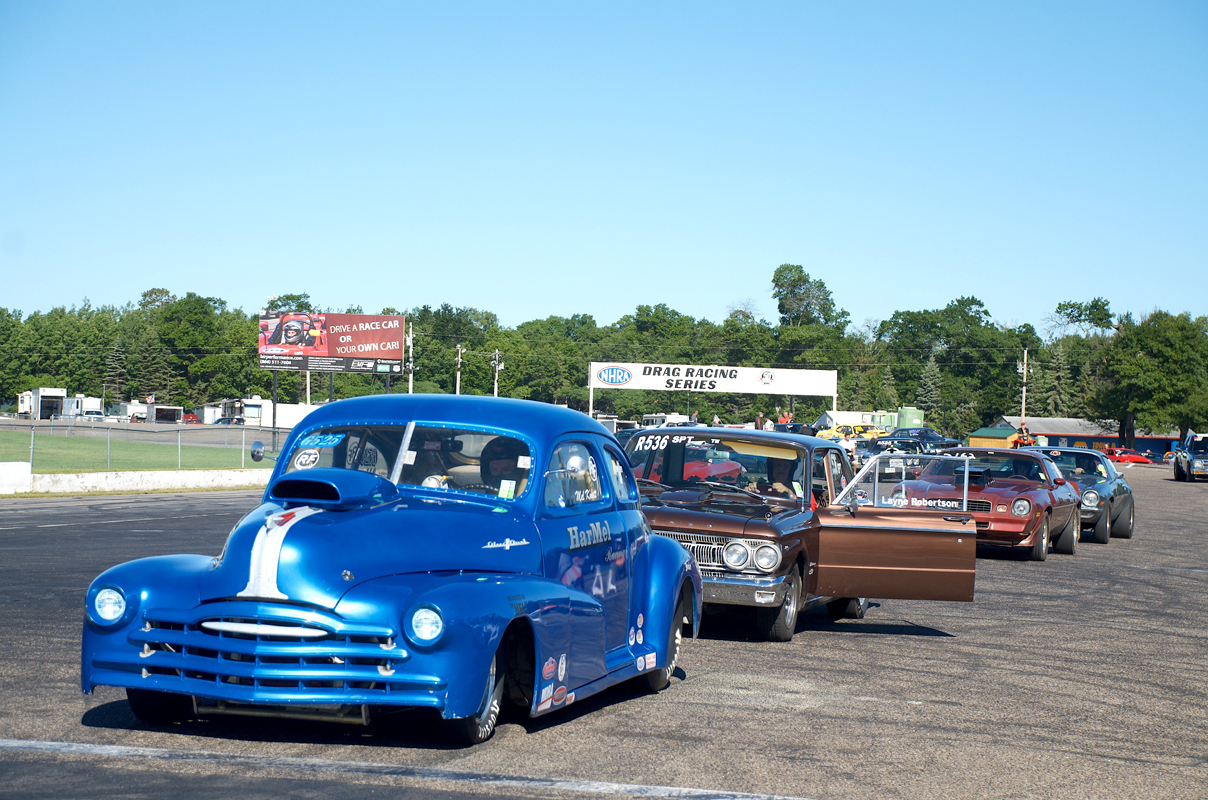 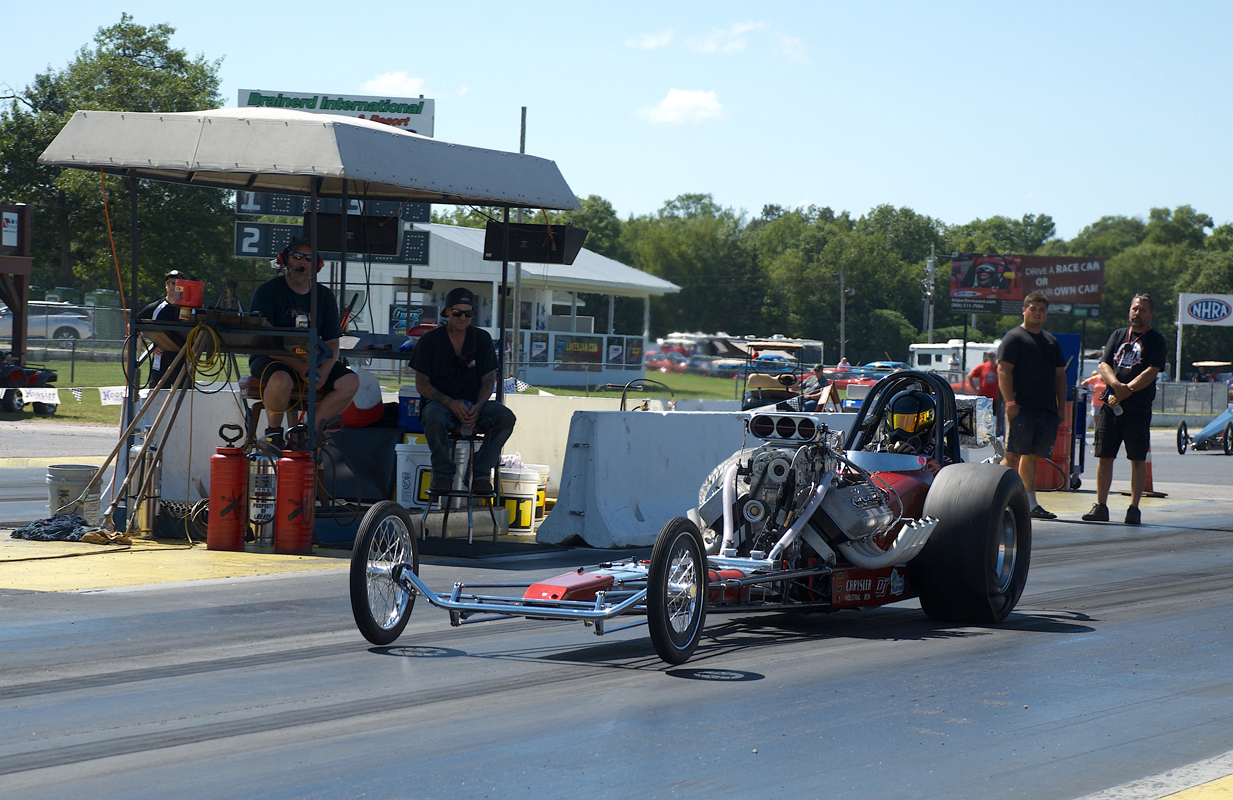 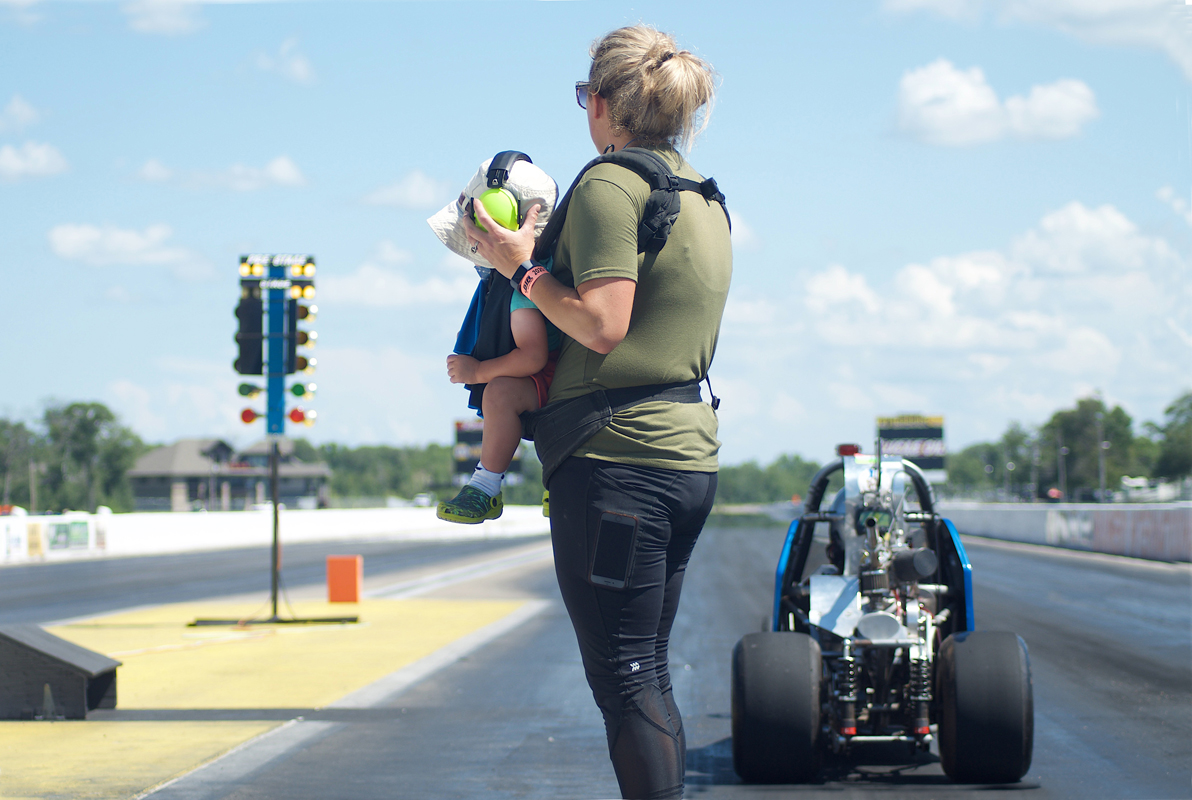 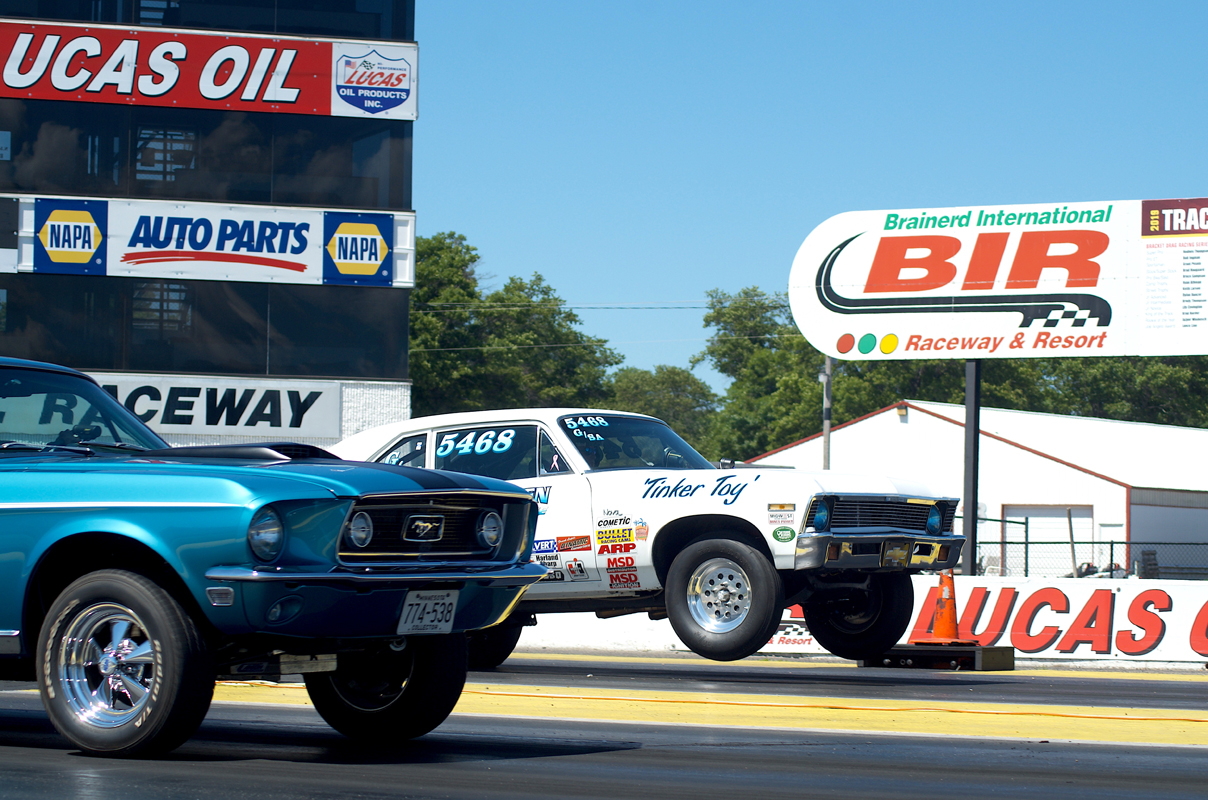