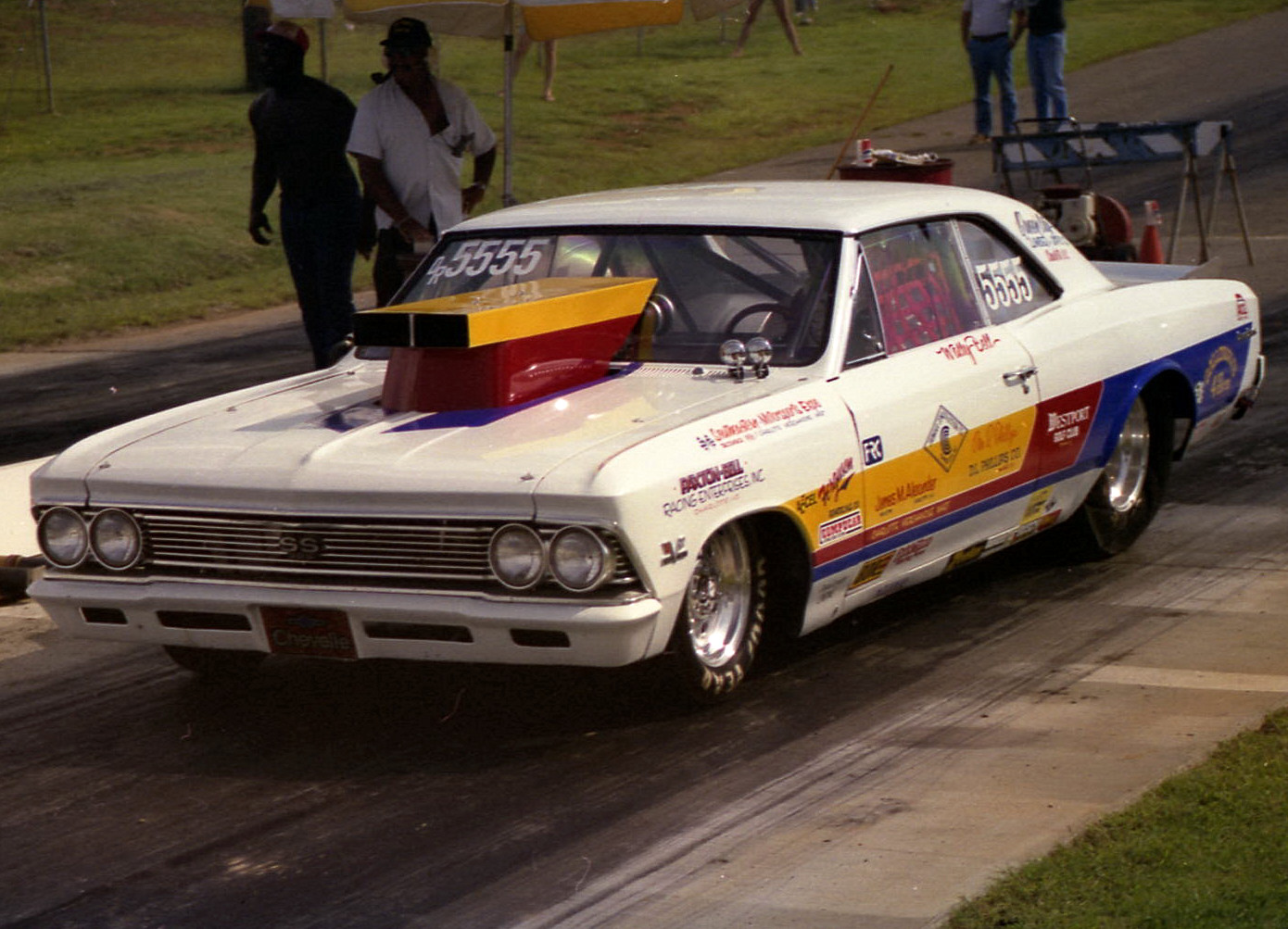 In my research for this tribute to an old friend, Wally Bell, I realized there have been too many tributes in the last couple of years. We are losing good people and it is really tough to experience this. Everyone, please take time to stay in touch with family and friends, because we do not know when our time will be here. That said, it is truly an honor for me to share a few memories from years past of one of the great pioneers in doorslammer racing.

From the time Wally was a young man growing up in New York in the ‘60s, he was attracted to the beginnings of muscle cars, but he was particularly drawn to cars like the Z11 Chevrolet, which he acquired and was successful with all over the Northeast.

In doing research on Wally, I found that he actually came all the way down to Piedmont Dragway in the mid ‘60s for match racing. It was this type of racing that led to a series of Chevelles for that very type of competition, similar to the Malcolm Durham Chevelles of that time. Although we associate Wally with a long series of Chevrolets, there was even a Mercury, similar to the Ford Thunderbolt, thrown in for good measure.

But after a hiatus from our sport, upon the birth of daughter Vicki, Wally got the desire to go back to racing and was drawn to the Carolinas in the early ‘80s, where the partnership with Walter Henry led to a lightweight ’66 Chevelle for Wally and a Corvette for Walter, thus the Denver Fever Racing Team was born. Housed in Mooresville, North Carolina, Wally and Walter found themselves in the thick of drag racing competition that existed in the South, particularly the Carolinas and Virginia. It was only a tragic accident that took the life of Walter that broke up the team.

During this time there was another young man up and coming in the sport with a “Shoebox” ’55 Chevrolet named Charles Carpenter. The two became fast friends and even resulted in the naming of Wally and his wife, Beverly, as godparents for Charles’ daughter, Katie. In describing Wally, Charles said, “Wally was the friendliest person you ever met at the track, but if he lined up beside of you, he was as tough a competitor as there was.”

It was during this time, though, that Wally’s drag racing got serious and drew him to competing in events such as the Nostalgia Days events that Bill Blair held at Farmington Dragway for several years in a row. But it was the Super Chevy events that were the top of competition for Wally, Charles Carpenter, Rob Vandergriff, and several others. 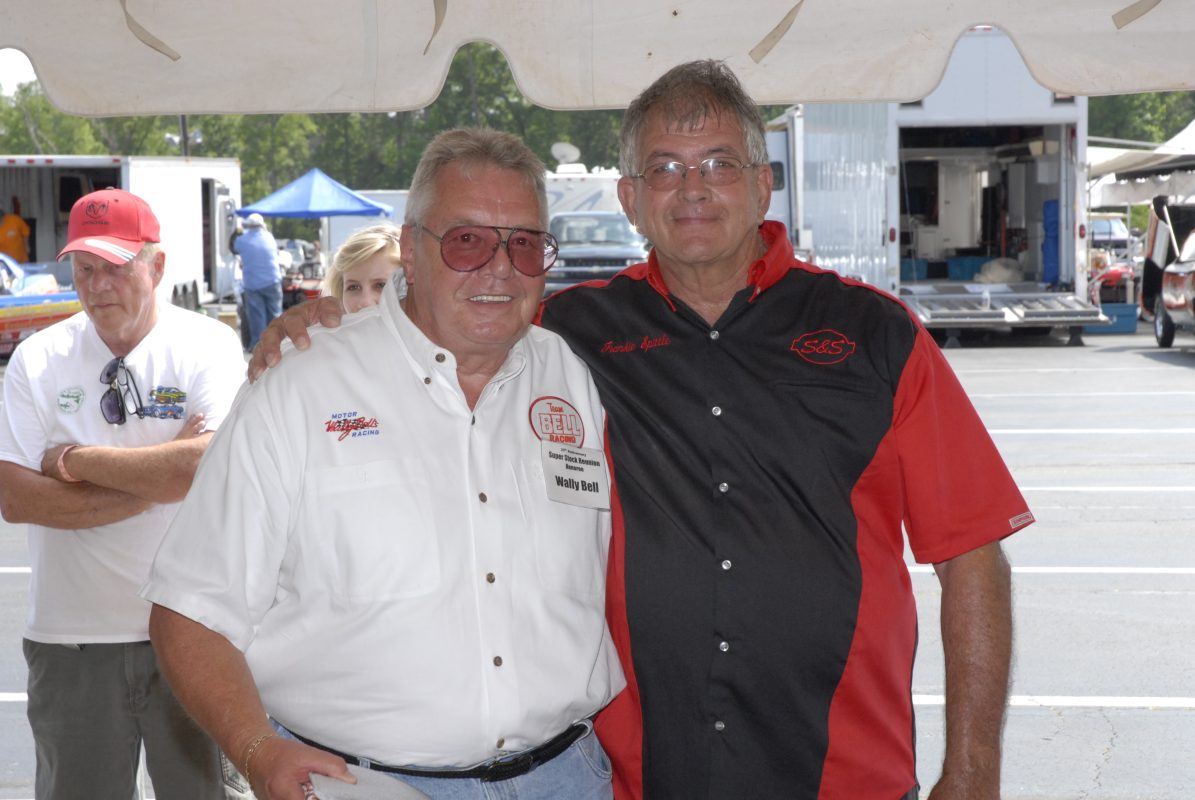 As is always the case, sponsors played a huge part in this, with Karl Chevrolet and Harmon’s supporting Wally and his team throughout his career. Wally’s team consisted mostly of his wife and constant companion of 39 years, Beverly.

Accolades came in from groups such as the National Nostalgia Drag Racing Association in 2007 and at the 25th anniversary reunion, put together by Frank Spittle, Wally was honored along with such names as Arnie Beswick, Lamar Walden, Charles Carpenter, Floyd Garrett, Randy Delisio, and others.

Retiring from active competition in 2001, Wally spent the recent years traveling to various nostalgia events, where he could always be found with old friends telling stories of racing events from “back in the day.”

Wally is survived by his wife, Beverly, their daughter, Vicki, and son, Paul. He’s also survived by his extended family in the sport he loved, drag racing. Rest easy, my friend. See you soon.