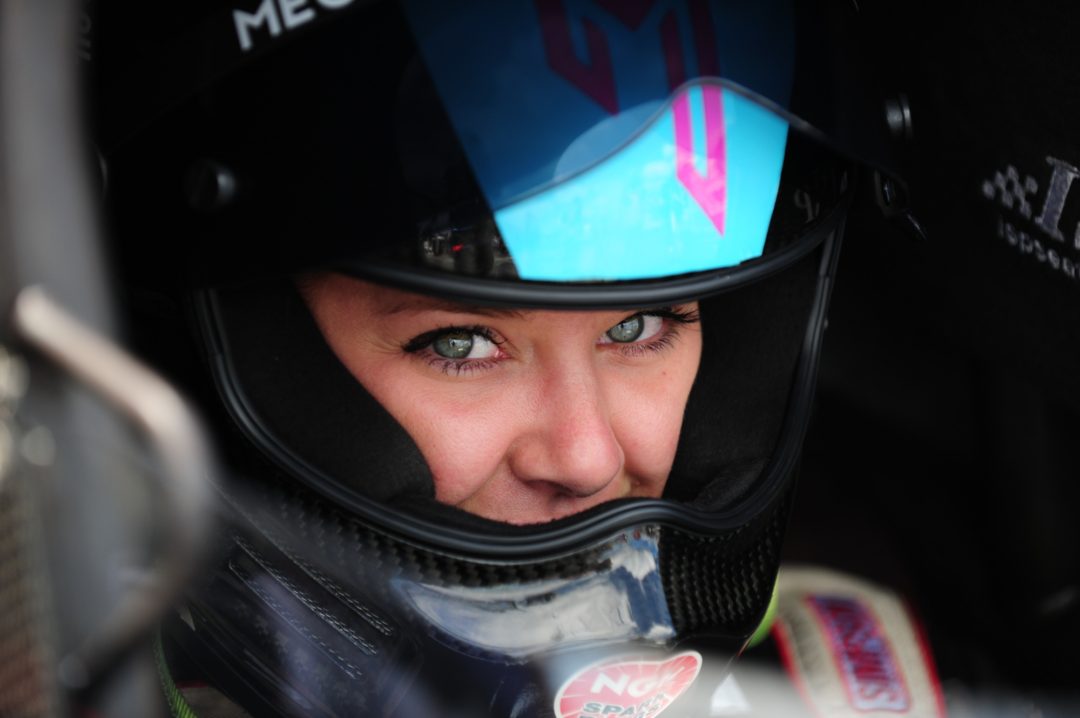 “If failure is not an option, then most of the time, neither is success” – Seth Goddin

In my Indy recap blog from last year, we left the race feeling defeated after losing first round with both cars. This year, we left Lucas Oil Raceway feeling on cloud 9 because we won Indy!!

My dad has been racing at the U.S. Nationals for years, decades even, and has never won the biggest NHRA drag race of the year, until now. I came close before, but finally sealed the deal in my fourth year of racing in the Top Alcohol Dragster ranks.

It almost seemed like fate that Shawn Cowie, who I’m now only 10 points behind in the national standings, lost first round and we made our way to the end to take down Troy Coughlin Jr. in the McPhillips dragster. We had a solid race car all weekend, despite the heavy amounts of rain we had, and ran consistently in the 5.2-second range almost every pass for the win. 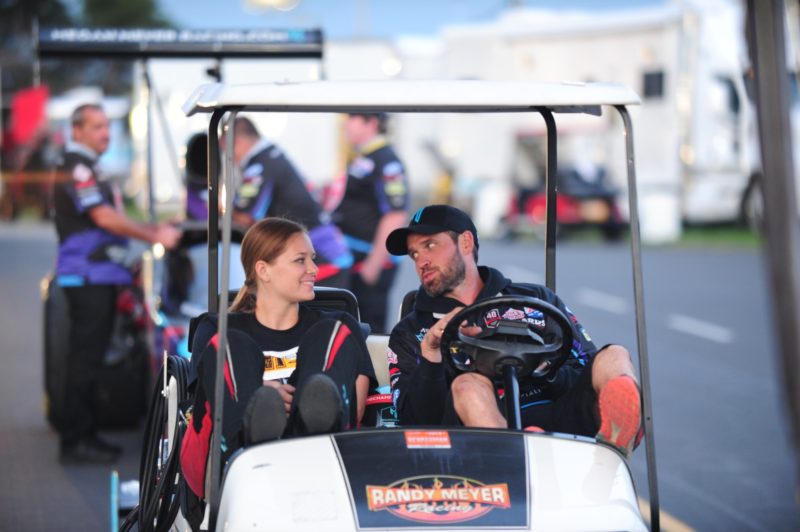 Some of our friends and family weren’t able to stay for the finals at 9 p.m. on Monday, which we didn’t even have great lighting in the dark or a stand to hold up the winner’s circle banner for pictures. But they toughed it out and stayed with us even when our runs got rained out on Sunday and had all four rounds of eliminations on Monday. Unfortunately, my fiancé, Adam, couldn’t stay to the end either, which I really wanted him to since it was his first Indy race, but he couldn’t miss his flight home on Monday to return to work on Tuesday. He was able to watch us win first round, but since the pros had to get their runs in on time, we couldn’t race again until they were finished.

My crew guys pulled through and didn’t hesitate when it was go-time between eliminations. We were very short on time to get ready for the final round after we had just beaten my sister, Rachel Meyer, in the semis, and fortunately for us, her team came over to help replace a head on the motor to keep it cool and fresh to run against TJ. I love racing against Rachel because we have so much history of racing together, and I know that she is one of the best drivers out here especially since she is an engineer and mechanic, but it’s hard at the same time to have to take her out in eliminations and ruin her chances of winning. Yet, that’s racing, and we had the faster car that time to get the win. 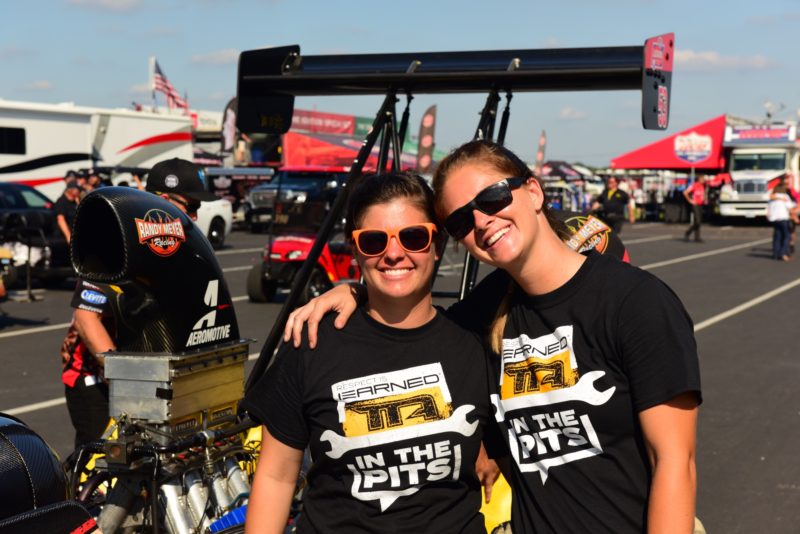 Our partners for the U.S. Nationals were Technician.Academy and MotoRad, who renewed with us last year after we had our second annual internship program. This year, we took two contestants who are college students studying an automotive field to be a crew member on our team for the U.S. Nationals. We had John and Beau, who happen to be from the same school but are not in the same class, to be our crew assistants and they both did an excellent job! The boys had a quiet demeanor but asked a lot of questions and quickly learned our routine and where tools are placed in the trailer to stay efficient. We highly recommend both John and Beau if they would like to work on another racing team.

To see the round-by-round replay and some behind-the-scenes, watch my IGTV vlog below:

This weekend is my next race, and I’m pumped to return to the track. I took last weekend off to attend Adam’s National Enduro race near St. Louis, where he placed in the top 100 overall. Julie and I will be racing together again at the NHRA Mopar Reading Nationals, and this is a track that we should typically do well at, but we’ve never made it past first round. There are 18 cars entered for this race, including Shawn Cowie and other heavy hitters like TJ, Jackie Fricke, Josh Hart and Duane Shields. We will try our best to continue our momentum from Indy and get a win at Maple Grove to be one step closer to winning the national championship. Follow along with #MeganMeyerRacing and on Facebook and Instagram.