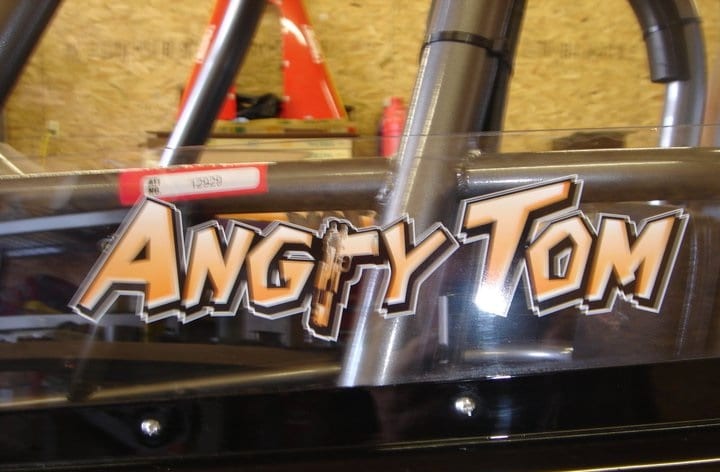 Rules changes and required safety features? I FIRMLY believe in making these land rockets that we jump into as safe as possible. I also agree that in about 95% of these requirements, they are to protect us, the drivers and those near the race cars. I also believe that a few of these required changes are more to support the sponsors than for anything else. We are a long way from when I first began in this sport, I remember seeing a car that passed tech with TWO lug nuts missing out of five. I saw it, but evidently, the “tech?” guy didn’t or considered it to be a non-issue.

Nowadays, it seems to be a challenge to find something wrong rather than to insure safety. A few of the tech guys seem to be more of “I gotcha” guys than concerned with safety. I have been to multiple NHRA races in the last couple of years and a couple of those “gotcha” guys have inspected my car. A few times when I was hassled, I went directly to the head of tech and told him what his guy had said. He rolled his eyes and told me to go ahead and run and signed my tech card. Hey guys, make sure the cars are safe, don’t try to impress us with your ability to find something. 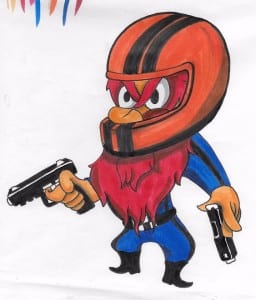 The new Pro Stock rules – fuel injection, no hood scoops, shorter wheelie bars etc. – are in my opinion both good and bad. A car that has a closer appearance to what you can buy off of the showroom floor is a good thing for the manufacturers. Taking the hood scoops off probably helps to accomplish that. The shorter wheelie bars, now that might be questionable to me. Putting 1400 horsepower to the ground on a short wheelbase car is hard enough to do and keep it on the ground. The bars definitely help accomplish this. Making them shorter might lead to some dangerous wheelstands. A Pro Stock car leaves a lot different than an eight-second Super Stock car does. I guess we will have to wait and see.

Fuel injection? Of course, that matches current production car technology, at least on paper. I don’t think that most Pro Stock systems will be found on our daily drivers. My only real problem with this is, most Pro teams have spent hundreds of thousands of dollars on intake manifold and carb development. Now, in possibly the least return on your dollars spent category, all of that money has just been flushed down the toilet. Now a new bottomless pit of countless dollars has been opened up. Somewhere along the line, somebody has to say, enough is enough. Wonder why the car counts are down? Somebody once said, “If you want to become a millionaire in drag racing, start with two million”. Now, you better start with about 10 million. Sponsors are leaving, rich men are becoming poor men, and many competitors are just giving up. Maybe it’s time to re-evaluate what we are doing? Just an old drag racers thoughts.