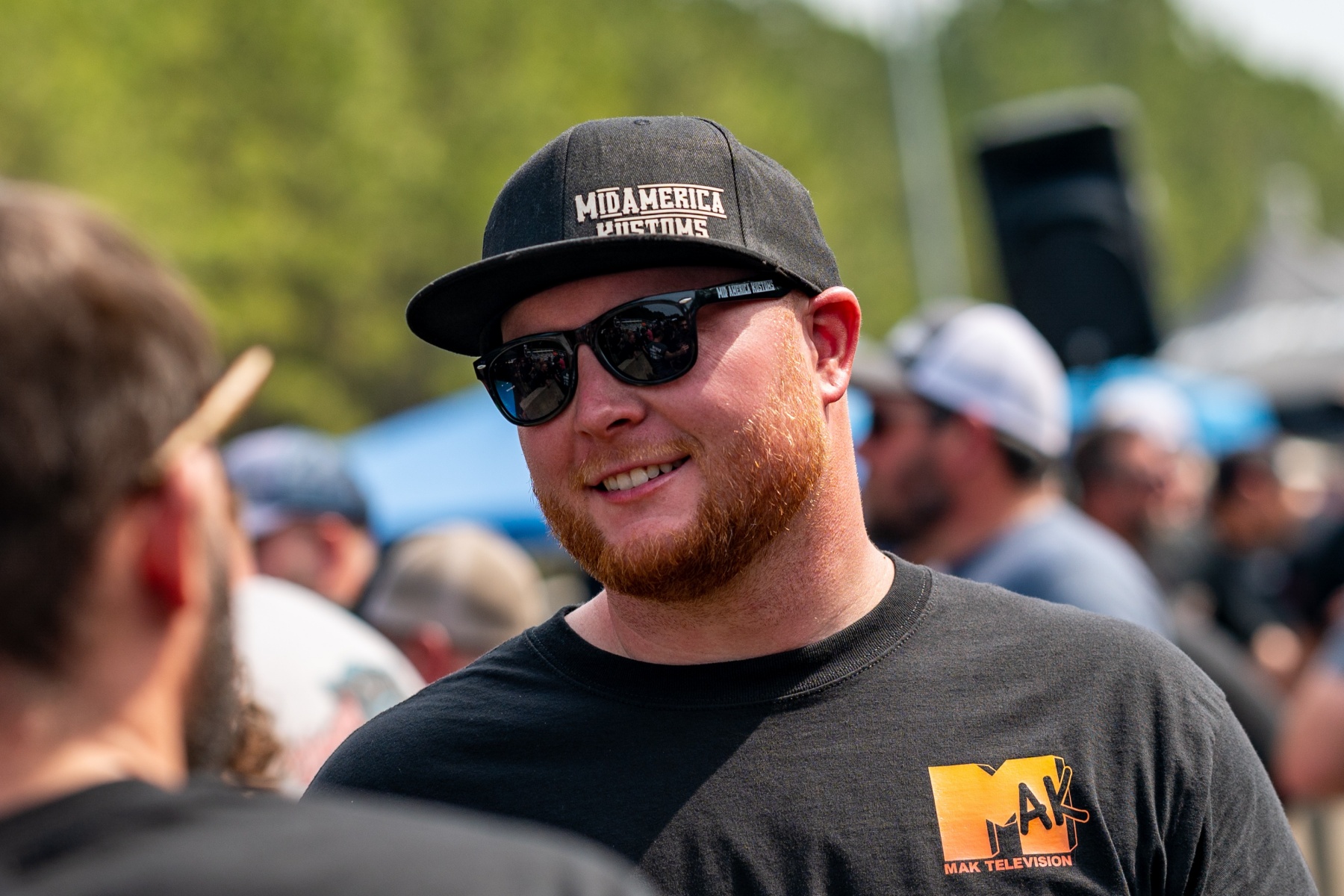 A few years ago, Nick Taylor found himself at a crossroads. He could keep doing his HVAC work, buy a house and continue to live a comfortable life, or take a big leap and start his own business building race cars.

Taylor sacrificed everything, bet on himself and moved to Fort Wayne, Indiana, to start Mid America Kustoms, and it’s become a major success story.

Taylor’s business is thriving and with help of a growing YouTube channel, his racing is getting noticed, too. His half-green, half-white “Mountain Dew” Mustang has become a popular car on social media and Taylor has enjoyed plenty of victories on the track, including taking part in Hot Rod Drag Week this year and winning Horsepower Wars, the $10,000 Drag Shootout — all because of the risk he took three years ago.

“I’ve had so many people helping me and pushing me, so it’s easy to put in the work when you have so many people supporting you,” Taylor says. “It’s hard owning your own business and you have to sacrifice a lot, but it’s been great. I never thought I would be successful doing it, but we just keep getting busier and that makes trying to take it to the next level easier.”

Taylor certainly isn’t afraid of putting in long hours at the track and at his shop, and that’s easily been the key ingredient for his success. His passion has always been racing, making his first pass in his father’s Chevelle when he was just 14 years old.

Now 27, Taylor describes himself as laid back but also highly-motivated, and his creativity comes across in spades.

“I have fun driving anything and I just love racing in all forms,” Taylor says. “I don’t ever really want to fit in. Two of my biggest role models, along with my dad, were Jesse James and ‘Big Chief’ [Justin Shearer]. They really inspired me to just follow your heart and try to be creative.”

Taylor is as hands-on as they come and his creativity has always been apparent, whether it’s with customer projects, “Mt. Dew” or putting a turbo on the roof of the car. The way Taylor sees it, the more he’s stayed true to himself, the more success has come his way.

“Honestly, every time I go racing or go somewhere, I can’t believe I did it. It seems like the peak and then we keep working hard and keep going after it, and something else great happens,” Taylor says.