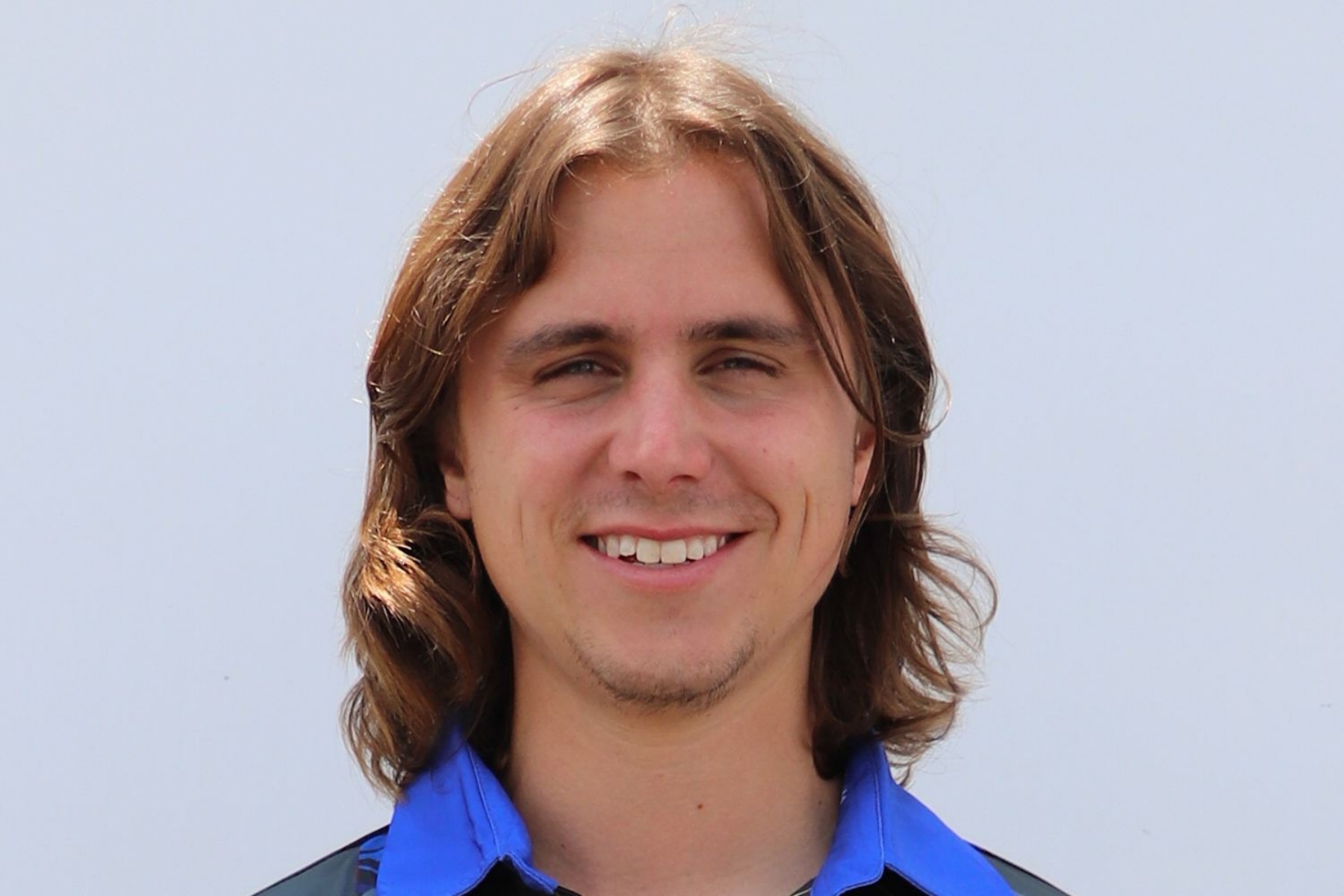 Pro Stock Motorcycle racer Joey Gladstone has made a career of persisting. This year in particular, the resilience of the Virginia transplant was tested, but Gladstone has seized the opportunity to once again prove he cannot be kept down.

A native of Delaware, Gladstone grew up watching his dad race everything from Super Comp to A/Fuel dragster.

“I loved going to the dragstrip,” he says. “When I was 11 or 12, my parents said I could either get a Jr. Dragster, a dirt bike, or a four-wheeler. I chose a dirt bike because I knew I wanted to race motorcycles. I was always the smallest kid in my class, and I noticed that riders like Angelle [Sampey] were all small and went fast on motorcycles.”

For his 16th birthday, he and his dad ventured to the local junkyard and dropped $700 on a 1994 Suzuki Katana, which they modified for racing. From there, they progressed to faster and faster motorcycles as Gladstone gained experience and money would allow. His skill on a motorcycle and tenacity caught attention.

A four-year stint in Pro Street produced a plethora of wins and championships, and in 2016, Gladstone received a phone call from Detroit-area businessman Joe Riccardi, who wanted to start an NHRA Pro Stock Motorcycle team. In their first full season together, Gladstone earned a top 10 finish.

“We were a new team, everybody was really green, but thanks to my good friend Greg Underdahl, I learned about body position and timing,” Gladstone explains.

In addition to learning and growing as a rider, Gladstone was unknowingly forming friendships that would stabilize his future. Fellow rider Cory Reed emerged as a best friend, teammate, and eventually, team owner. They now race under the Reed Motorsports banner.

In April of 2021, Gladstone crashed a nitrous-equipped Suzuki and suffered multiple injuries in a testing incident in South Carolina. The accident kept him out just one race before he was back on the NHRA circuit and breaking his way into the top 10 aboard a Vance & Hines Suzuki.

Six months later, in Charlotte, Reed and Gladstone were side-by-side in eliminations. Gladstone won the round, but in the shutdown area, he and his teammate’s motorcycles made contact, and Reed suffered significant injuries.

Gladstone, powered by adrenaline and the need to bring a trophy home for his injured best friend, reached the final, but it was not to be. He was leading, but just past the 1,000-foot mark, the kill switch came unplugged and the bike went silent. The loss was excruciating, but weeks later, Gladstone had processed the course of events.

“It was a rollercoaster,” says Gladstone, 30. “That weekend will always stick with me. We had such an incredibly tough thing happen, but it showed the true colors, commitment, and heart of our team. I’m proud of everybody. Especially Cory. Cory and his family have blessed my life and given me opportunities I never would have had without them. I owe them everything, and I’m forever grateful.”