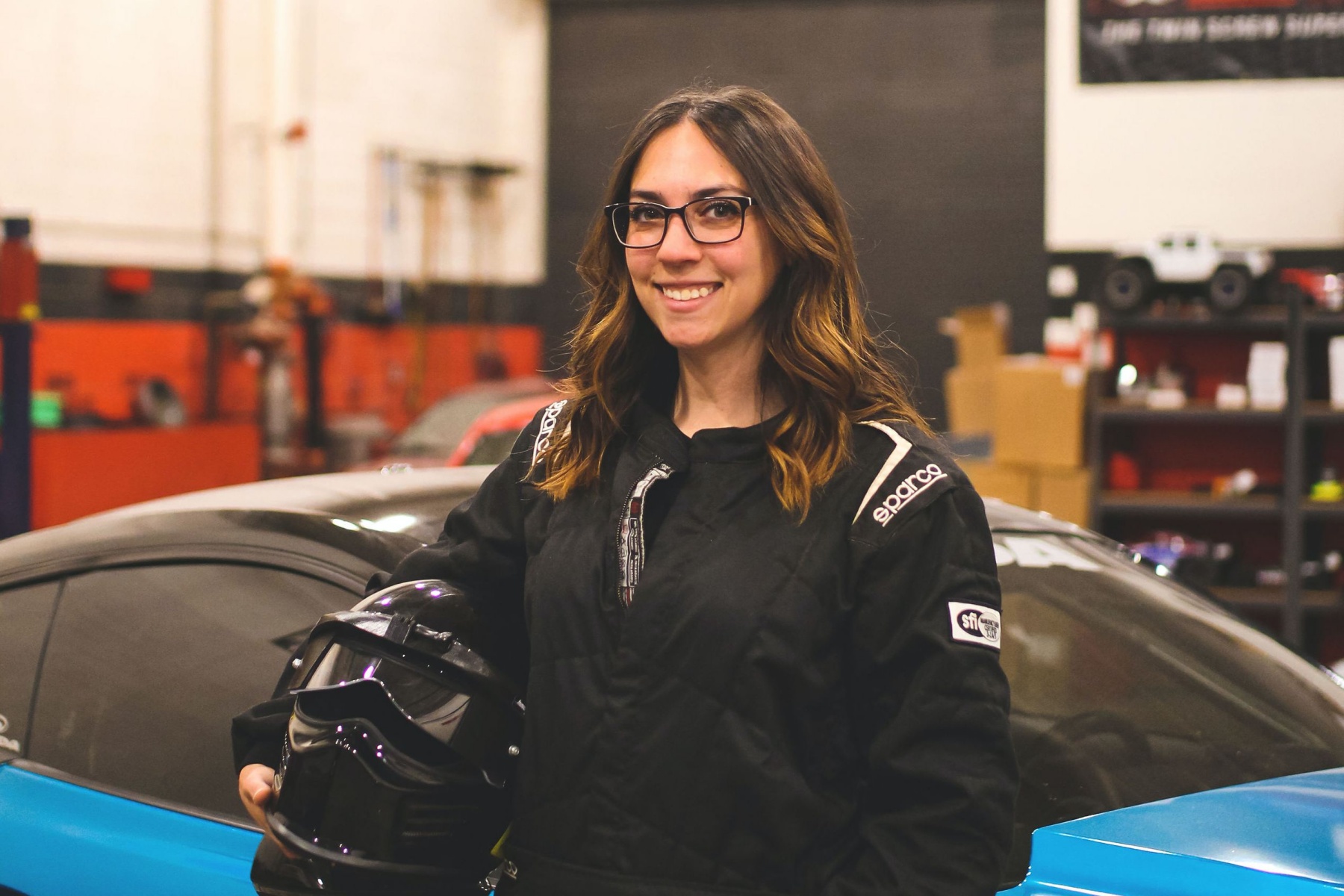 JoAnna Iacobelli may have not been down the track as much as she’s wanted in the past two seasons in her ’18 Ford Mustang Coyote, but she’s learned a great deal about herself in the process.

Iacobelli has also made sure to focus and enjoy the journey, one that has helped make her a popular driver on social media. She has nearly 30,000 followers on Instagram and nearly 20,000 subscribers on YouTube, giving Iacobelli further credence that it’s not always about the destination. Her fans have enjoyed the ups and downs of her journey, helping Iacobelli appreciate the road she’s traveled.

“Looking back, all of this led me to where I want to be,” says Iacobelli, a content creator for Ford Performance. “I’ve been able to make my own name in the industry and I’ve been able to focus on the good. I’ve got great relationships with my family, with my husband and I’m glad to be where I’m at. It’s been kind of surreal.”

Iacobelli has dealt with a variety of transmission issues with her Mustang in recent seasons, but she’s forged ahead. Her passion for Mustangs hasn’t changed, either, following along in her parent’s footsteps. They met in their Mustangs in the late ‘80s and her father opened his first Ford Performance shop in 1990.

Iacobelli has been at the track since she was 2 years old, and her first car love has always been a Mustang. She met her husband at a car show – reminiscent of how her parents met – and it’s been a racing predominant marriage.

Her blue Whipple Mustang has been popular on social media and she’s been in the 8.60s in it, showing major performance gains after it was running 10.00s when she first purchased it.

After being part of Mustang Week this year and making a handful of solid runs in 2021, Iacobelli also has big hopes for next year and into the future.

“I would like to see the car go in the 8.30s or 8.40s next year, and 7.00s would be the goal at some point. But I also don’t want to turn it into a car where I can’t drive it on the street,” Iacobelli adds. “The time we were able to get in the car this year was great and I definitely had a better mindset this year, so hopefully we can have a great 2022 and get into the 8.30s.”