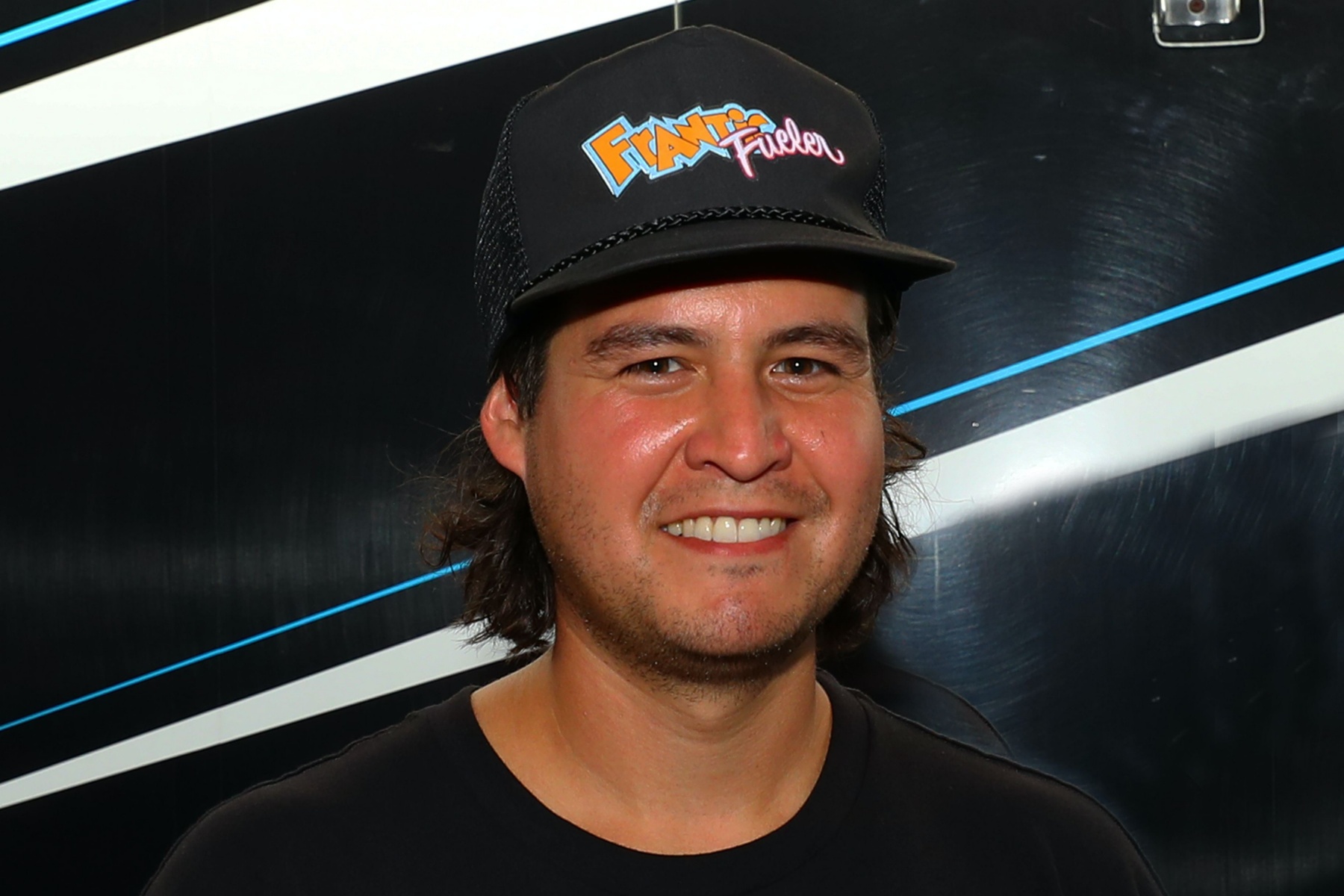 Some of Brian Inouye’s earliest memories of the dragstrip are from the late ‘90s when he started tagging along with his father, Byron, and the Hirata Motorsports A/Fuel dragster team. Inouye was only 5 or 6 years old, but the experiences made a lasting impression on him. He continued going to races with the team and started washing parts and putting body panels on the car, dreaming of one day being in the driver’s seat then occupied by Dave Hirata.

“Ever since I was a kid, I wanted to stand on the gas in one of these A/Fuel cars,” explains Inouye, who turned 30 this fall. “They sound cool, they shoot header flames and they go 280 mph if everything goes well. I’d wanted to do it for years.”

Inouye worked with the Hirata team through high school and college, all the while plotting his move to the driver’s seat. He earned his Super Comp license at Frank Hawley’s Drag Racing School, and in early 2018, he upgraded his license in Dr. Jerry Powell’s “Medicine Man” A/Fuel dragster. Since then, he’s entered a couple races in Powell’s car and three races in Hirata’s car.

“I think one of the reasons why I’ve been able to acclimate myself to driving A/Fuel cars is because I’ve worked on them for so many years,” says Inouye, a senior mechanical engineer who designs machining processes for OEM distributors like Honda and Harley-Davidson. “It’s given me that background, that feel of what’s right, what’s wrong, what sounds good, what doesn’t sound good. I think having that technical knowledge before you ever get in a car has been a huge help for myself. It’s made me more comfortable and it’s helped me get out of some bad situations early on.”

Inouye also got to make his front-engine Top Fuel dragster debut this summer when he drove the “Frantic Fueler” entry at Chris Graves’ inaugural Nitro Chaos at Eddyville Raceway Park. He was offered the opportunity by another one of his father’s longtime friends, Dave Daunheimer, and he’ll get to build on the opportunity in 2022 when he runs both Nitro Chaos events.

The driving opportunities over the last couple years have moved Inouye into the forefront, but he’s proud of his origins as a crew guy and fully plans to continue working on cars, whether he’s driving them or not.

“First and foremost, I’d say I’m a crew guy at heart,” says Inouye, who stresses his appreciation for the Hirata family, Daunheimer, and his father for the roles they’ve played in his racing path. “Obviously, the driving is exciting, but I don’t think crew guys get enough credit as is. That’s what I’ll always do no matter what. I’m the car chief on Hirata’s car and love working with other teams too. As of now, I’m going to do both the Nitro Chaos races in 2022 in the front-engine Top Fuel car and I hope to do at least 3-4 races in the A/Fuel car.”