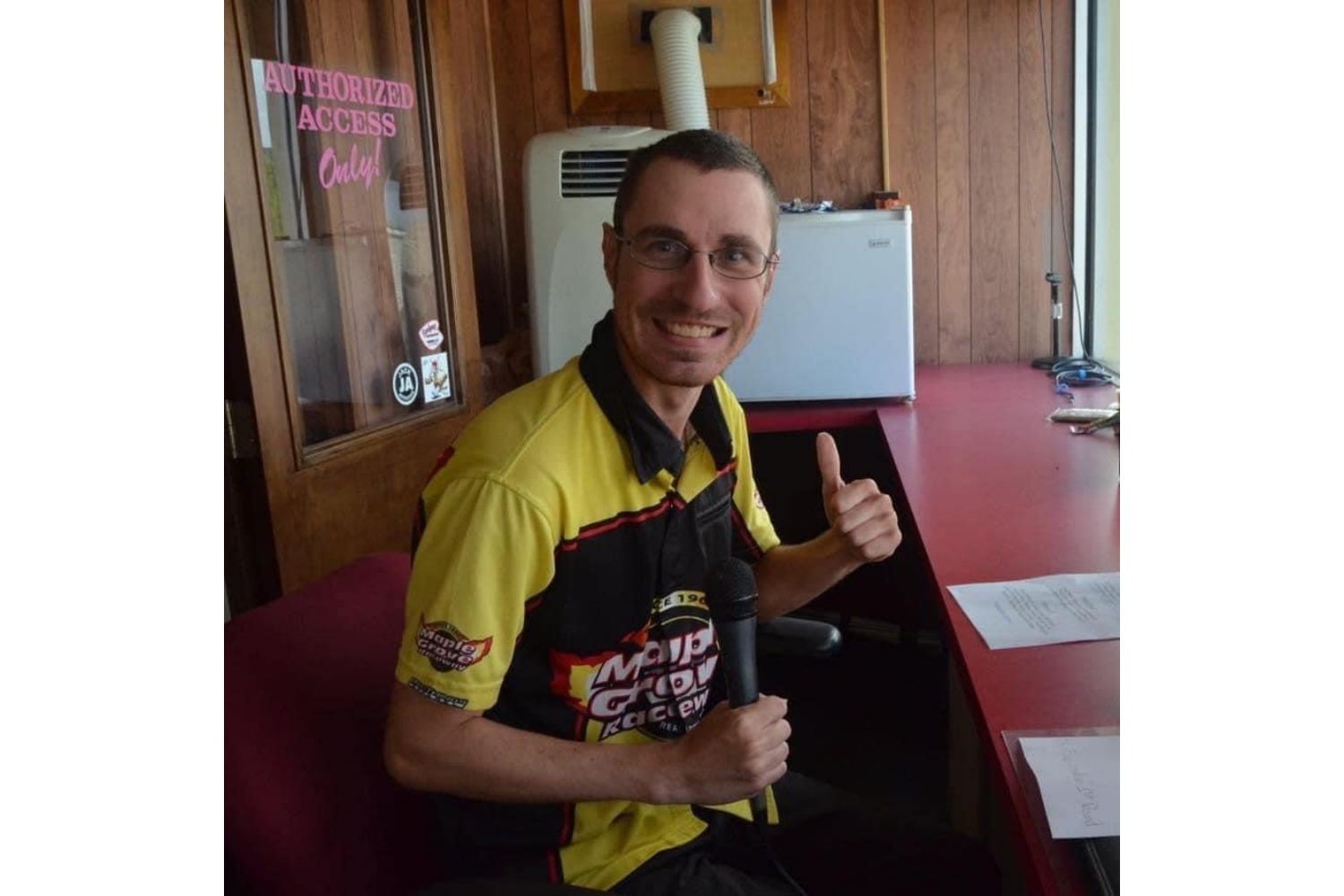 Maple Grove Raceway mainstay Billy Kleinspehn has been an active voice for drag racing in the Northeast since high school. His first trips to the dragstrip took place when he was 2 years old, and now he is honored to be part of the staff at Maple Grove.

Kleinspehn’s position at Maple Grove Raceway ties back to high school, when he selected a deep dive into the inner workings of Maple Grove Raceway as his senior project. The project is a requirement to graduate and entails each student digging into their intentions after graduation.

When he pitched it to the school officials, though, they were hesitant.

“My school was really big in sports, and they didn’t like the idea. But my goal when I was young was to be involved in drag racing and motorsports,” explains Kleinspehn, 27. “But once I presented my project and showed videos – two jet dragsters from Maple Grove – they changed their minds. One of the teachers called me in and said it was one of the best presentations he’d ever seen, so I figured I must have done something right.”

Kleinspehn’s position at the venerable racetrack sprouted from the project, when he job-shadowed former Track Operator Lex Dudas, who has since passed away, as well as the race operator and communications director. He also spent time in the announcing booth, observing and learning.

The young man made enough of an impression that during the offseason, he got a call inviting him to come and work at Maple Grove Raceway, and he immediately accepted. Once on staff, Kleinspehn continued to impress, and in his first season on staff – 2012 – he was named Rookie of the Year, an honor typically bestowed upon a racer.

Kleinspehn’s role has fluctuated through the years. He started with handing out time slips and progressed until today, when the amiable gentleman works any position needed but is primarily found in tech and the staging lanes.

“I love this sport,” says Kleinspehn. “I’ve always told the racers and staff that my hope is to be full-time, and I’m definitely going to take that if it comes available – even if it means going on the road. But they also say, ‘the sky is the limit,’ so my ultimate goal is to be the general manager at Maple Grove. Maybe someday.”