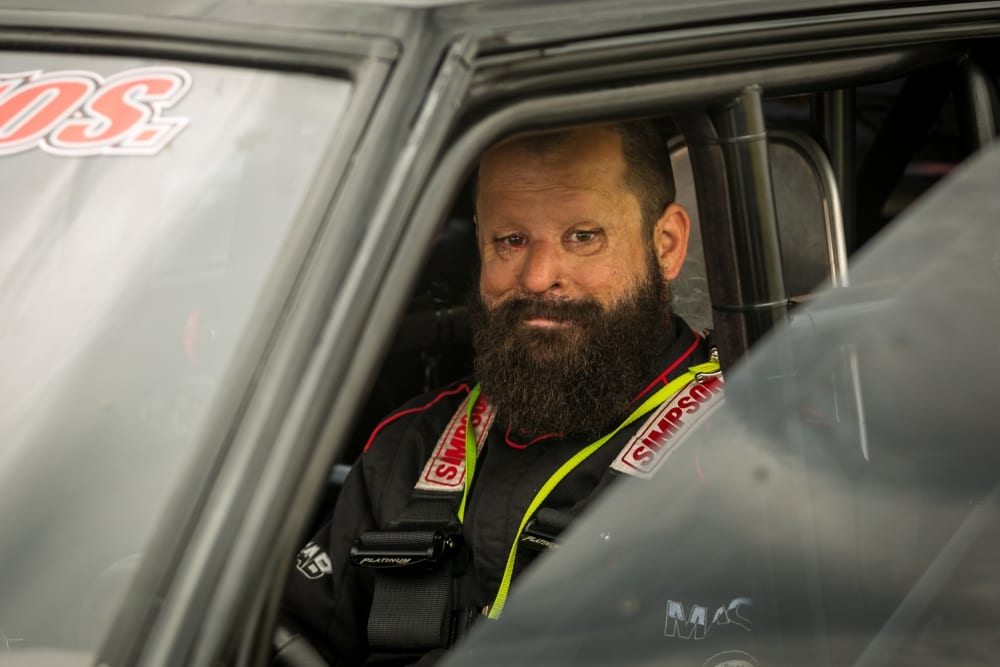 After suffering a devastating fire at Lights Out 6 at South Georgia Motorsports Park in his Radial vs. the World Corvette, Lyle Barnett could have walked away from the sport to never again step foot in the seat of a race car. Given the terrifying nature of his accident and the resulting third-degree burns that covered 15 percent of his body, no one would blame Barnett for finding something else to do.

But Barnett did the exact opposite, refusing to let his injuries keep him from pursuing his passion. He became a safety advocate, urging racers from the local bracket scene to the outlaw world of drag radial racing to change their sometimes-lax safety equipment standards.

“Wear as much as you can take; there’s no such thing as too little,” Barnett says. “There’s been three major fires (in the drag radial world) in the past two years, and every single person that was in those cars, the first thing they said to me was ‘Thank you.’”

One of those fires happened at Lights Out 8 this spring, where Barnett triumphantly made his Valdosta return to Radial vs. the World and Leaf Spring competition behind the wheel of Jason Digby’s single-turbo ’69 Dodge Dart. Barnett was in the staging lanes when fellow RVW driver Steven Fereday experienced a significant fire down track, bringing back a series of painful memories.

“You can only feel for how they felt, because even though they weren’t on fire quite like I was, that is the scariest feeling, knowing you’re going fast, you’re on fire and you can’t get out,” Barnett empathizes. “You start thinking about everything you have to do to get out of that car. That’s one thing Steven said: ‘I took one last breath of that fresh air (system),’ which I didn’t have in my car, ‘and I got out.’”

Barnett went on to qualify No. 1, set the Leaf Spring world record, and earn the Lights Out 8 event victory, but it’s safe to say his chief accomplishment didn’t relate to his performance.

“Unfortunately, we learn from mistakes, and we (as drag racers) are a reactive bunch instead of a proactive group. Everybody learned from me, and I think we’ve avoided some injuries this weekend alone,” Barnett said at the Valdosta race. “I’m OK with that.”