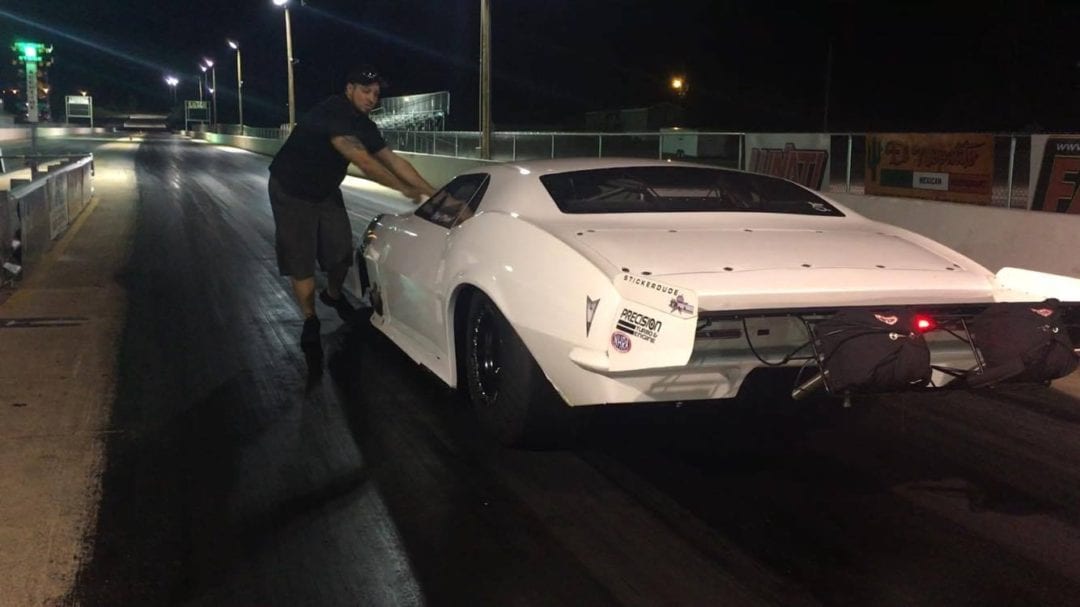 Jason Gardner is just fine being the guy behind the scenes. Up until about a month ago he didn’t even have an Instagram account and is mostly seen in the background – if at all – on the wildly-popular Street Outlaws show on Discovery Channel. But avoiding that spotlight is getting harder and harder for the Midwest Street Cars crew member. The 29-year-old Gardner has gained notoriety for the work he’s done on Murder Nova and the Crowmod, and is the right-hand man for Justin “Big Chief” Shearer.

As Shearer branched out to the Pro Mod world in 2016, Gardner played a pivotal role, continuing to serve as the backbone of a group and team that seemingly gets more popular each week.

“It’s definitely gotten a whole lot bigger than I’d ever expected,” Gardner said. “I was told when we started (Street Outlaws), it would be two seasons and that’s it. Now we’re in the middle of season nine. It’s cool to watch it grow and be a part of it, and something I never imagined in my wildest dreams.” 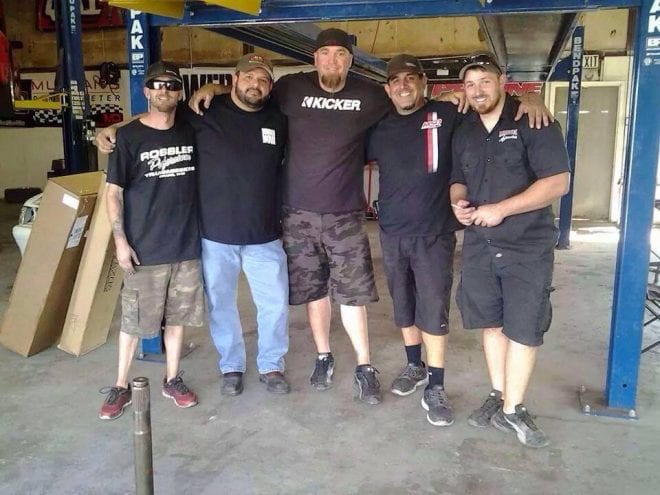 While Gardner may not be a star on the show, he’s critically important to the success of Shearer and the cars, earning him a spot on DRAG ILLUSTRATED’s 30 Under 30 list. It’s the latest example of where this thrill ride has taken Gardner, who didn’t grow up around the sport and only jumped into the mix in 2009 when Gardner and his brother started racing a “piece of crap Malibu.” He quickly got some nitrous help from Shearer, started working for him in 2011 and almost immediately went to work on the Crow, and later the Crowmod after Shearer’s crash in 2015.

“Chief trusts me and lets me do what I want to the car, tuning-wise and suspension-wise,” Gardner said. “He’s definitely one of the smartest racers I’ve ever been around. He’s an all-around racer and he’s been hand-in-hand with me building his engine and being a part of everything.”

Gardner has always been a hands-on guy and is never afraid of a challenge. His father was a mechanic and was always quick to lend a helping hand, something Gardner has tried to carry with him, even in the midst of the pressures and rigors of a nationally televised show.

“That was just how I was raised,” Gardner said. “When we get to go test or test with some other big-name racers, any knowledge that I have of what I’ve learned working on Chief’s car, I try to share with them. I want to see everybody get as fast as they can. I don’t mind helping out.”