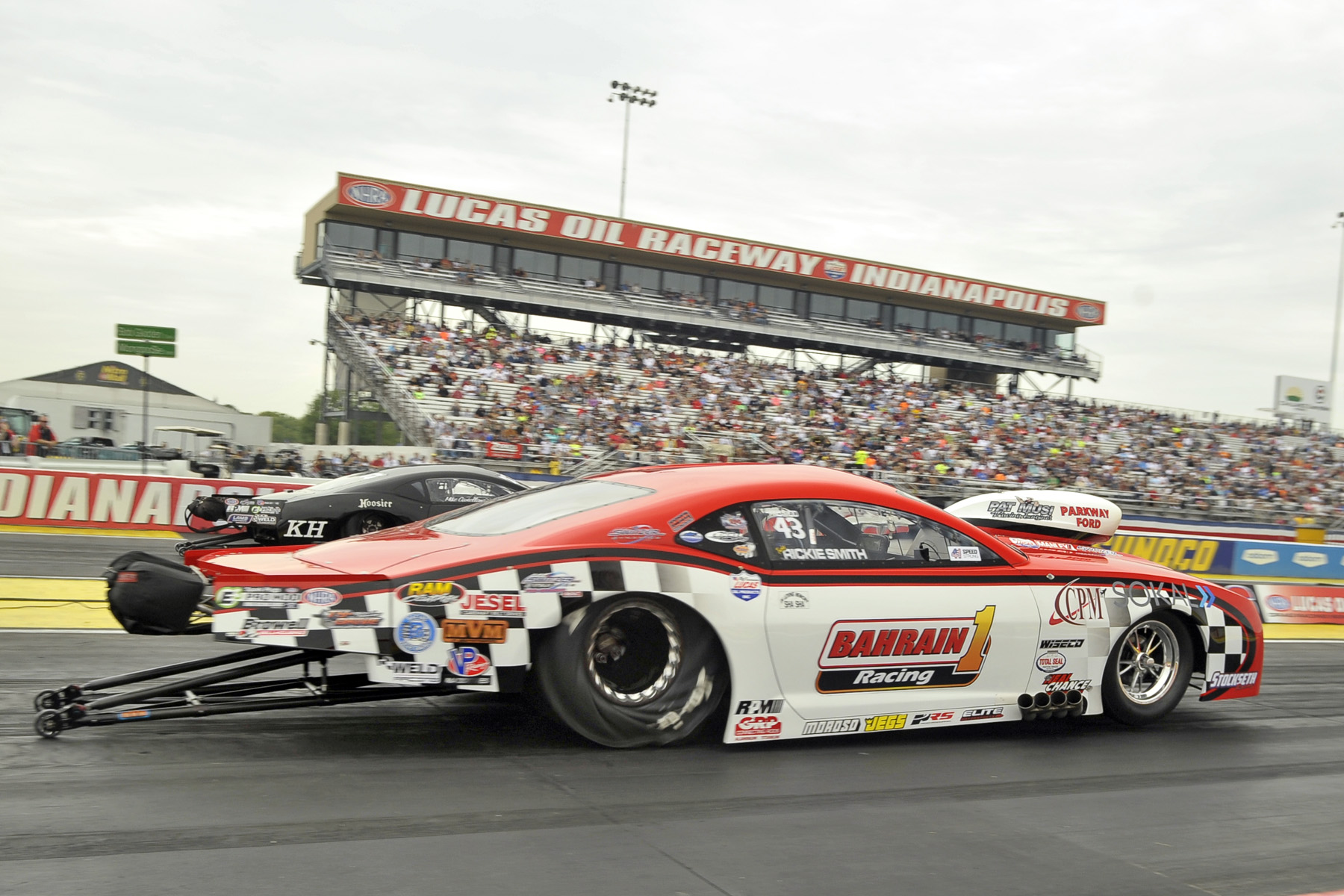 Rumors about the Real Pro Mod (RPM) Association passing the torch to NHRA officials were confirmed Sunday afternoon during a pitside meeting with NHRA officials and a group of Pro Mod drivers, car owners and other RPM members during the 65th annual Chevrolet Performance U.S. Nationals.

Since 2013, the RPM group, led by former racer and team owner Danny Rowe, has worked to secure the future of fast doorslammer racing on the quarter-mile within the NHRA by organizing racers and securing sponsors to finance round money for the 12-race E3 Spark Plugs NHRA Pro Mod Drag Racing Series presented by J&A Service. Since its inception, Rowe and others involved with the group haven’t shied away from their intentions: to incubate the popular eliminator until a time when NHRA would take the reins. While details are yet to be revealed, this news likely represents a mission accomplished for Rowe and the Real Pro Mod Association.

DRAG ILLUSTRATED was on hand for the Sunday morning meeting led by longtime Pro Mod racer and Aeromotive Fuel Systems principal Steve Matusek, who delivered the news to over 20 of his fellow competitors that NHRA would be presenting the details of the NHRA Pro Mod program for 2020 and beyond in the coming weeks – at or before the NHRA Midwest Nationals in St. Louis, Missouri, later this month.

“We’re still conceptualizing our Pro Mod program for 2020 and beyond, but are committed to ensuring a bright future for these racers and teams,” said NHRA president Glen Cromwell. “We appreciate all that the Real Pro Mod group has done to grow this brand of drag racing, and we’re excited to build on the foundation that has been laid over the last several years.” 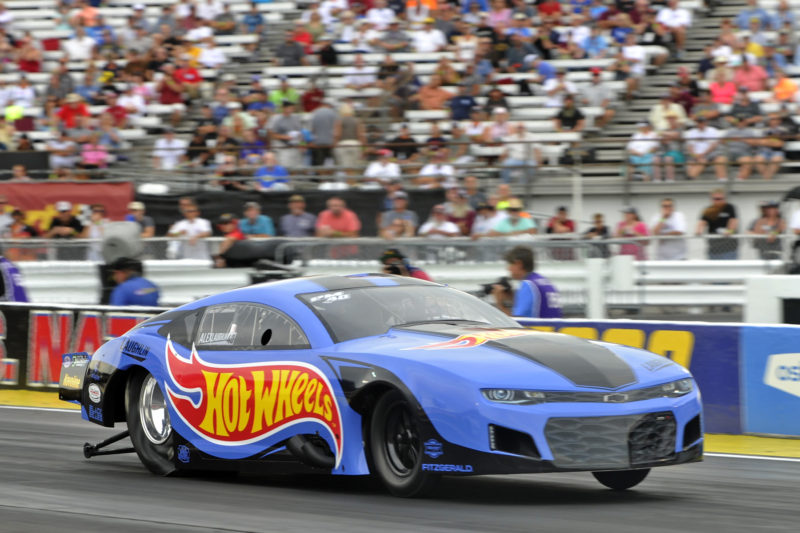 Chief amongst the proposed plans for the future include the removal of car quotas (excluding space limitations) and the end of paid-for provisional entries. The plan also includes increased round money for racers and added exposure on the Mello Yello Series coverage on FOX Sports 1. The series will remain at 12 races in 2020 with dates and locations to be determined. The winner, runner-up and championship purse structure will continue as is.

Matusek, who in the last few weeks has worked alongside Danny Rowe, Jim and Steven Whiteley, Eric Dillard, John Waldie, Forward Sports Marketing’s Ryan Haas and DRAG ILLUSTRATED’s Wes Buck to flesh out options and details regarding the future of quarter-mile Pro Mod drag racing agrees that the specifics of the NHRA Pro Mod program for next year could represent seismic positive change – especially as it relates to round money for racers and opportunity for participation.

“This is truly an exciting time for NHRA Pro Mod,” reported Matusek after holding court in the Elite Motorsports/Modern Racing pits that house his twin-turbocharged Pro Mod Ford Mustang. “First and foremost, I can’t say enough about the work that has been done over the course of the last five years by Danny Rowe and the Real Pro Mod group. On the back of their efforts, we’re excited to hand this program over to NHRA with tons of momentum and enthusiasm for the future.”