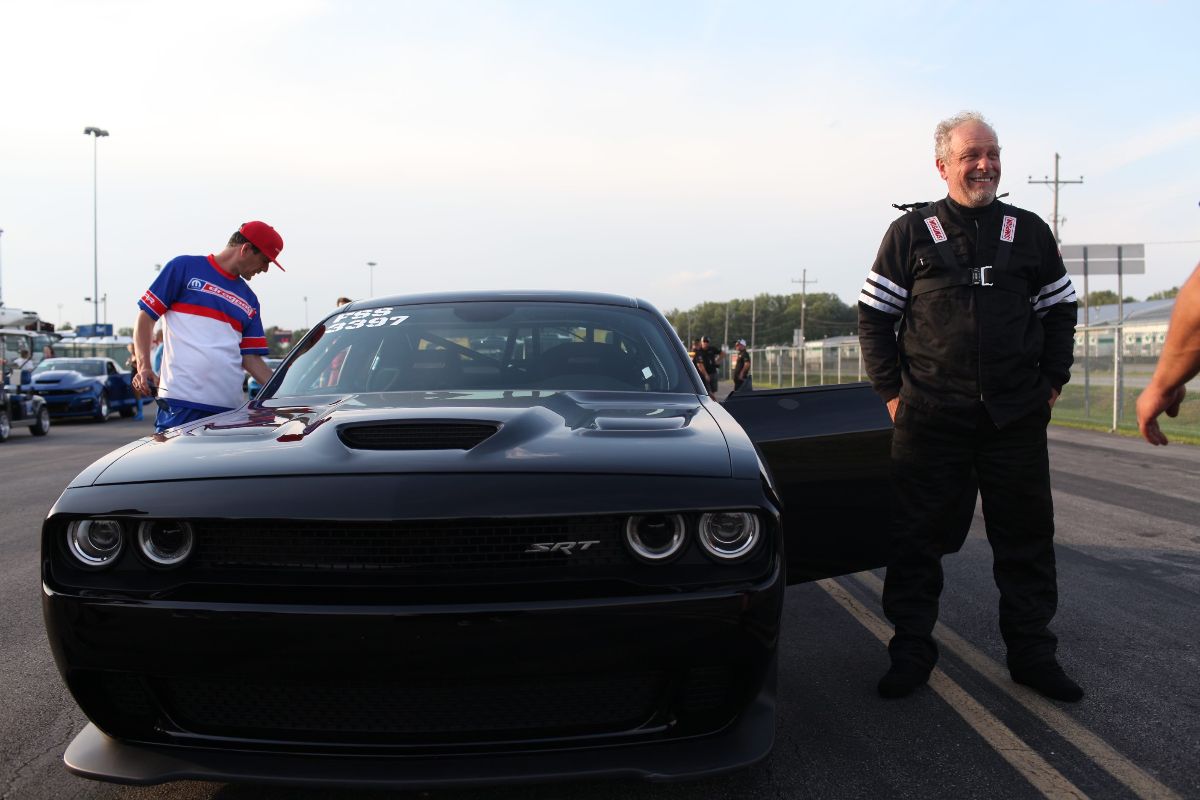 Davies joins DSR’s championship-winning Factory Stock team after having made his NHRA debut at the Norwalk, Ohio FSS event earlier this summer. While Topeka will mark only his second foray into the FSS category, Davies is no stranger to straight line racing, having successfully competed in the Modern Street HEMI Shootout, among other series, for the last three years where he racked up six event wins, and five runner-up finishes.

“I’ve been a ‘Mopar guy’ for years. I ran a Dodge Challenger SRT Demon all over the country competing in various series, and when Dodge announced the new 2021 Mopar Drag Pak at the 2019 SEMA show, I knew at that moment that the next logical step was to move into a drag pak and compete in the NHRA’s Factory Stock Showdown Series,” explained Davies. “Of course, like everything else in 2020, our plans got delayed and we weren’t able to enter a race until this year.

“Our car was only a few weeks old when we raced it at my hometown track in Norwalk, but now that we’ve gotten our feet wet, we’re ready to step up our performance game with DSR,” added the Kirtland, Ohio resident whose company, Constant Aviation, signed on to sponsor the FSS series in May. 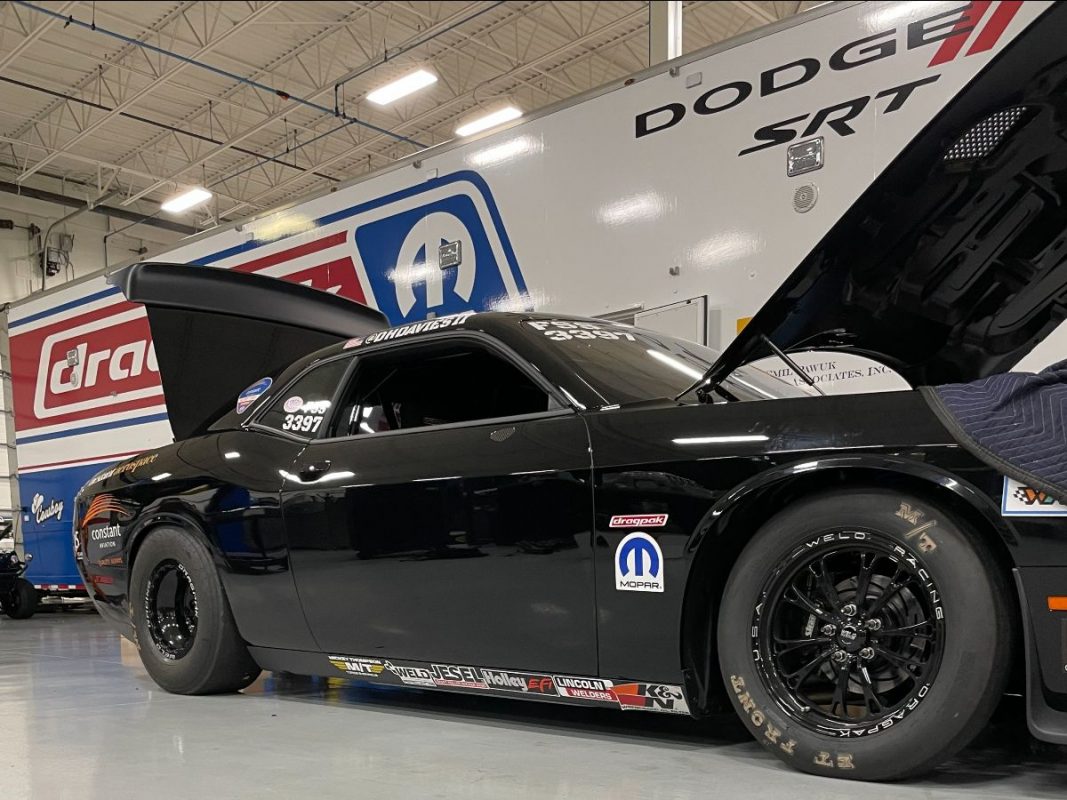 As the newest member of DSR’s Mopar Drag Pak roster, Davies joins 2018 FSS champ Leah Pruett, and Mark Pawuk, who boasted a third place finish in 2020 out of a class that draws more than 20 competitors at any given event. Crew chiefs Kevin Helms and A.J. Berge will share tuning responsibilities on the D H Davies Racing Dodge Challenger Mopar Drag Pak.

“DSR has a proven Mopar Drag Pak program, and not to mention, the on-site parts availability and support only adds to the appeal of joining this team,” added Davies, referring to Mopar’s recent announcement which named Don Schumacher Racing’s DSR Performance brand as the official supplier of licensed engine components for the 2015 and 2021 Dodge Challenger Mopar Drag Pak.