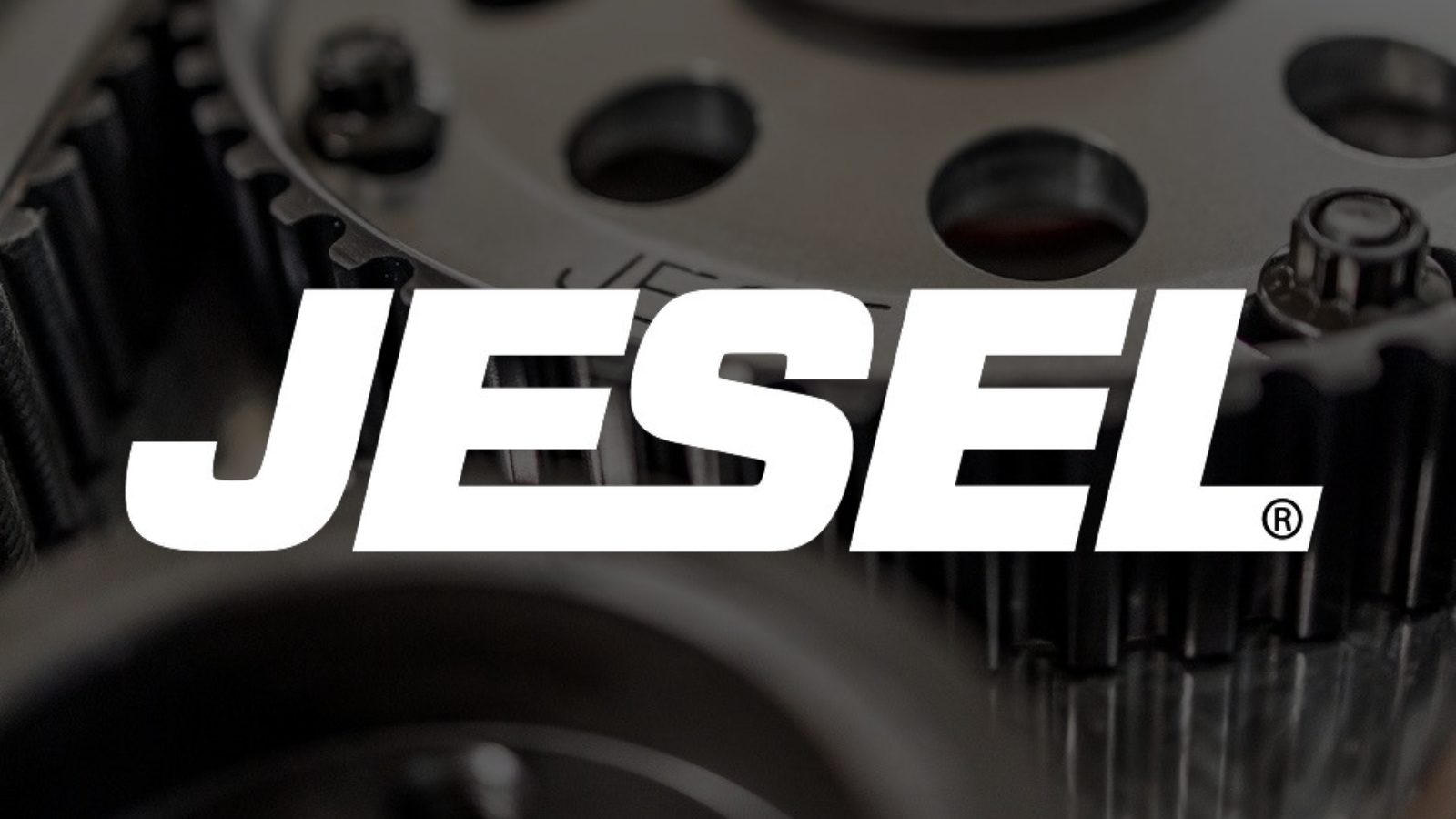 Jesel Inc. announced today that after 42 years, Dan Jesel will be transitioning from President and Chief Executive Officer to Executive Chairman effective immediately. Rich Runne, a 31 year company veteran will assume controlling interest and the CEO position in partnership with Wayne Jesel.

“Jesel has been my life for the past 31 years. The opportunity to work with and learn from Dan over that period of time has been a true honor,” says Rich Runne. “I look forward to continuing to work with Dan, Wayne, and the entire Jesel team in order to maintain valve train industry leadership. With the people, processes, and technology we have put in place over the last 42 years, Jesel is positioned for long term market leading growth and I am truly humbled to be at the helm.”

”It was always my goal in life to be innovative and build the best possible products manufactured by the best possible people,” stated Dan Jesel, “and I think I have accomplished that over the past four decades. I’m more than confident that Rich and the entire staff at Jesel will continue this trend.”

In addition to the transition, ownership of the world renowned “Equal 8” engine technology will transition to sole ownership of Equal 8 LLC with Wayne Jesel as CEO and Jason Line leading operations, R&D and production into the future. The Equal 8 engine won the Masters of Motors competition at the 2018 PRI trade show and has been in R&D for over 10 years prior to its release.

Wayne Jesel added, “As I’ve said many times in the past, I was lucky to have an older brother who took me everywhere with him, got me into racing and taught me many things about the business. I’m looking forward to working with Rich Runne and the entire Jesel team to keep growing the valve train business as well as moving forward with the development of the =8 Engine with Jason Line.”