Khalid Al-Balooshi continues to be a step ahead of everyone in Pro Mod in Orlando. Now it’s up to Alex Laughlin to see if he can track him down.

Laughlin is after his second straight CTECH World Doorslammer Nationals victory following his semifinal win over Justin Jones. Laughlin went 5.723 at 249.90 to get a step closer to another $50,000 prize, but he’ll have to step it up in the finals against Al-Balooshi.

The No. 1 qualifier shut it off early for a second straight round, but it didn’t matter as he went 5.625 at 230.06. Laughlin was far better that round on the starting line, so that will be an interesting matchup. If Laughlin repeats his .023 and Al-Balooshi has a .131 reaction time, it be a thriller at the finish line. 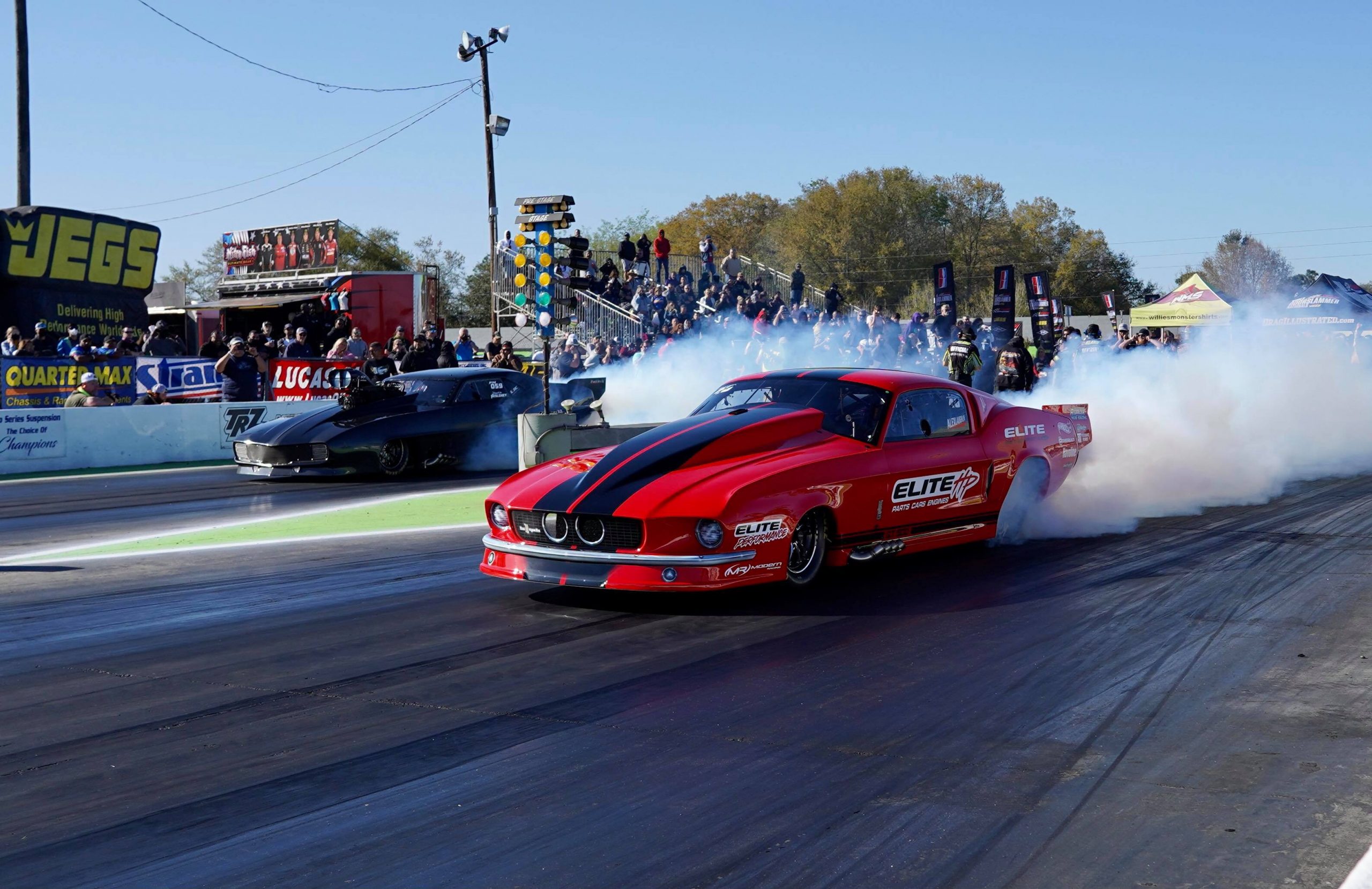 After a thrilling second round in Pro Mod at the CTECH World Doorslammer Nationals presented by JEGS, it appears Khalid Al-Balooshi may have company in the 5.60s before the night is over.

Alex Laughlin, who won the $50,000 prize in Pro Mod last year, had the best run in his new ProCharger-powered Mustang, going 5.701 at 253.66 to beat Dustin Nesloney. It sends Laughlin to the semifinals, where he’ll be joined by Justin Jones, the young rising star who went 5.709 at 247.02 to advance. Jones was .024 on the starting and knocked off Tommy D’Aprile in the process. 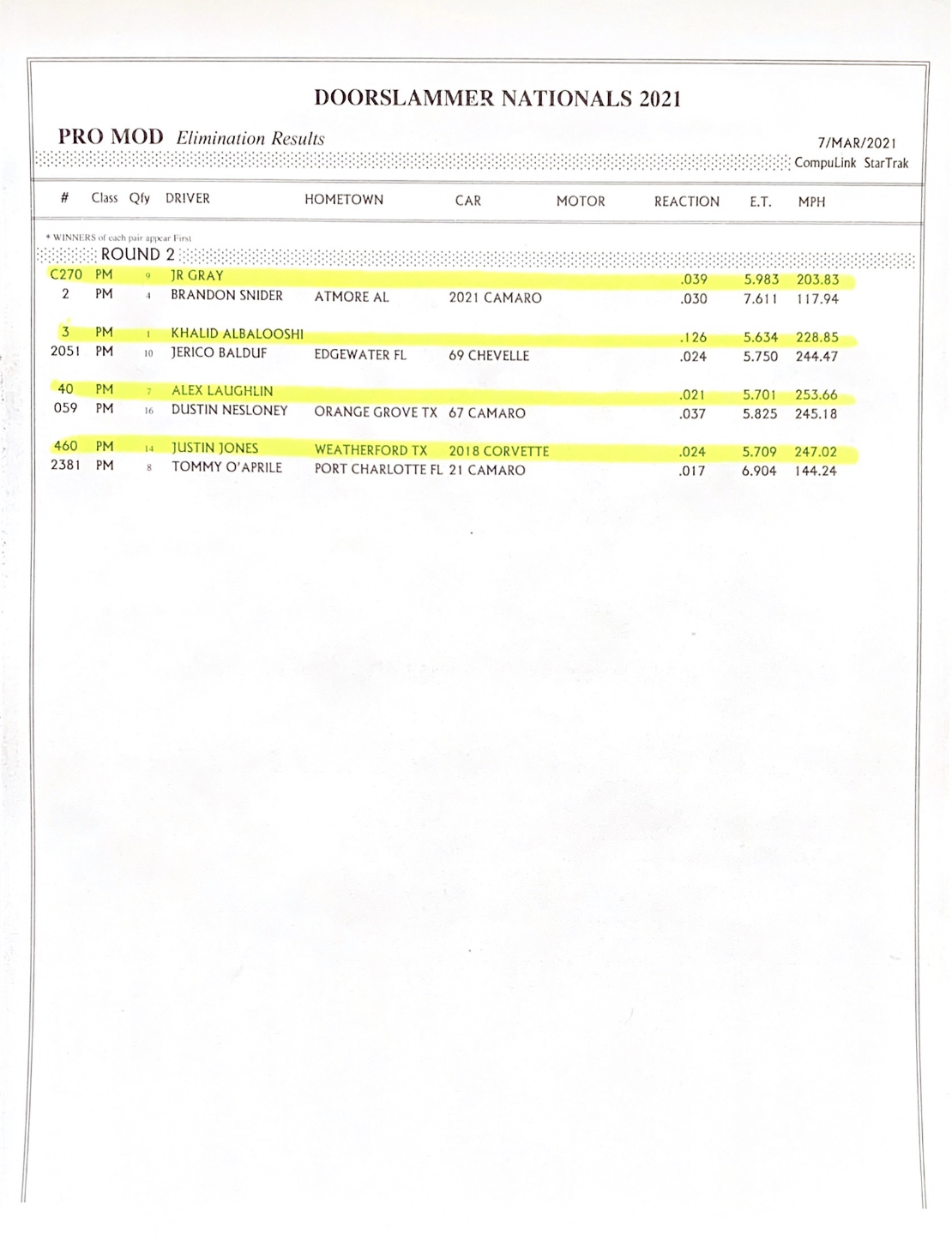 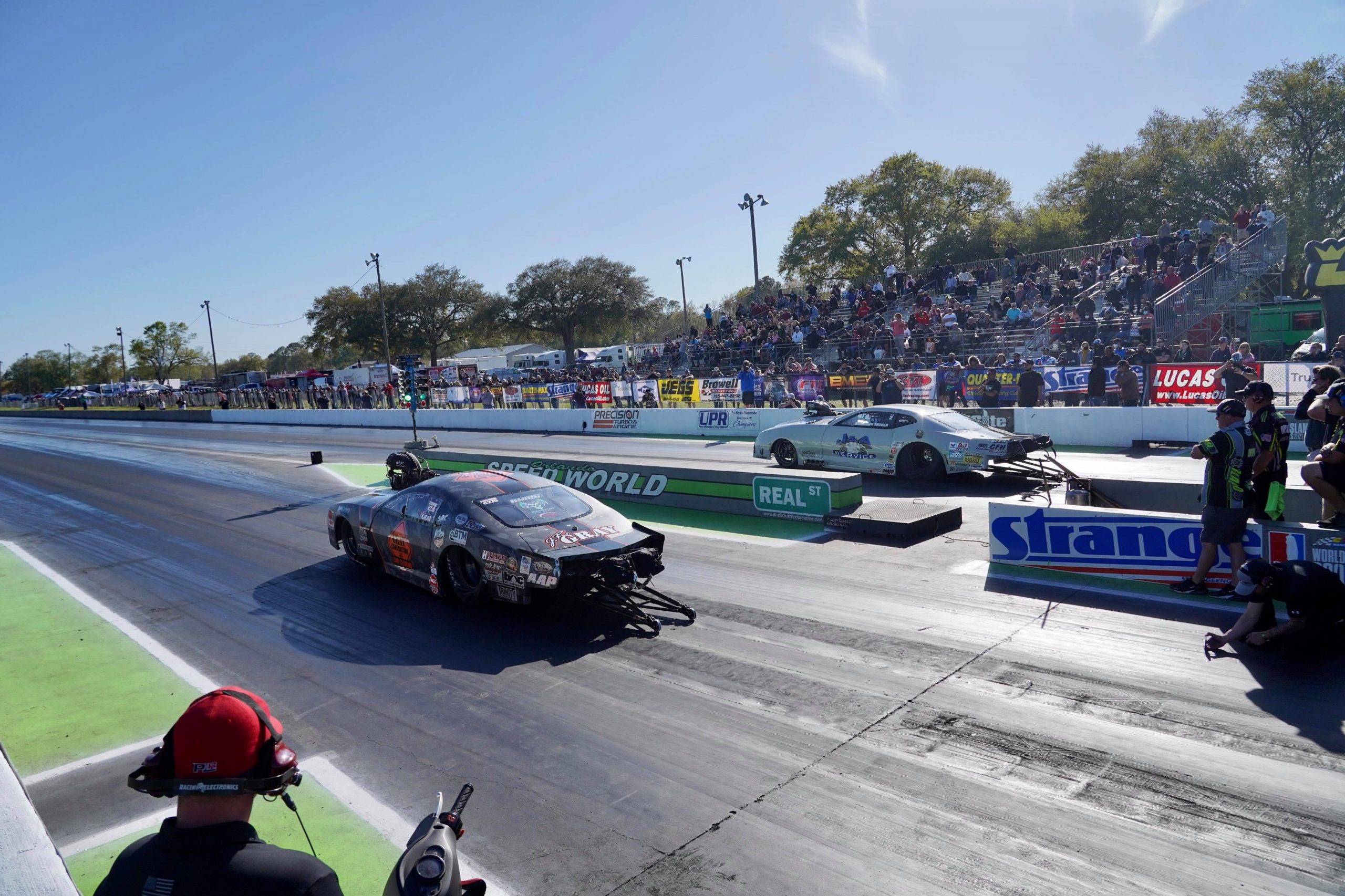 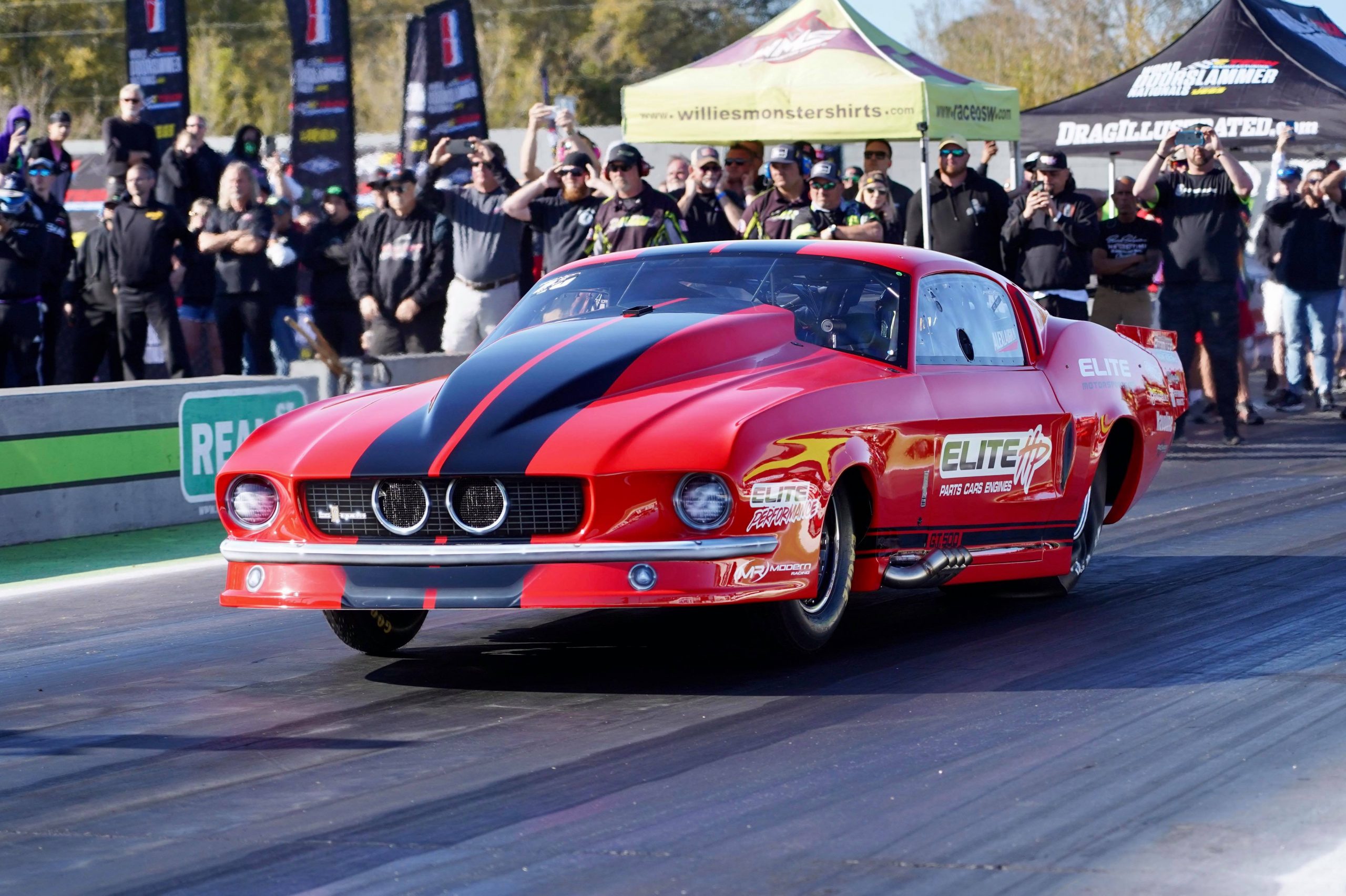 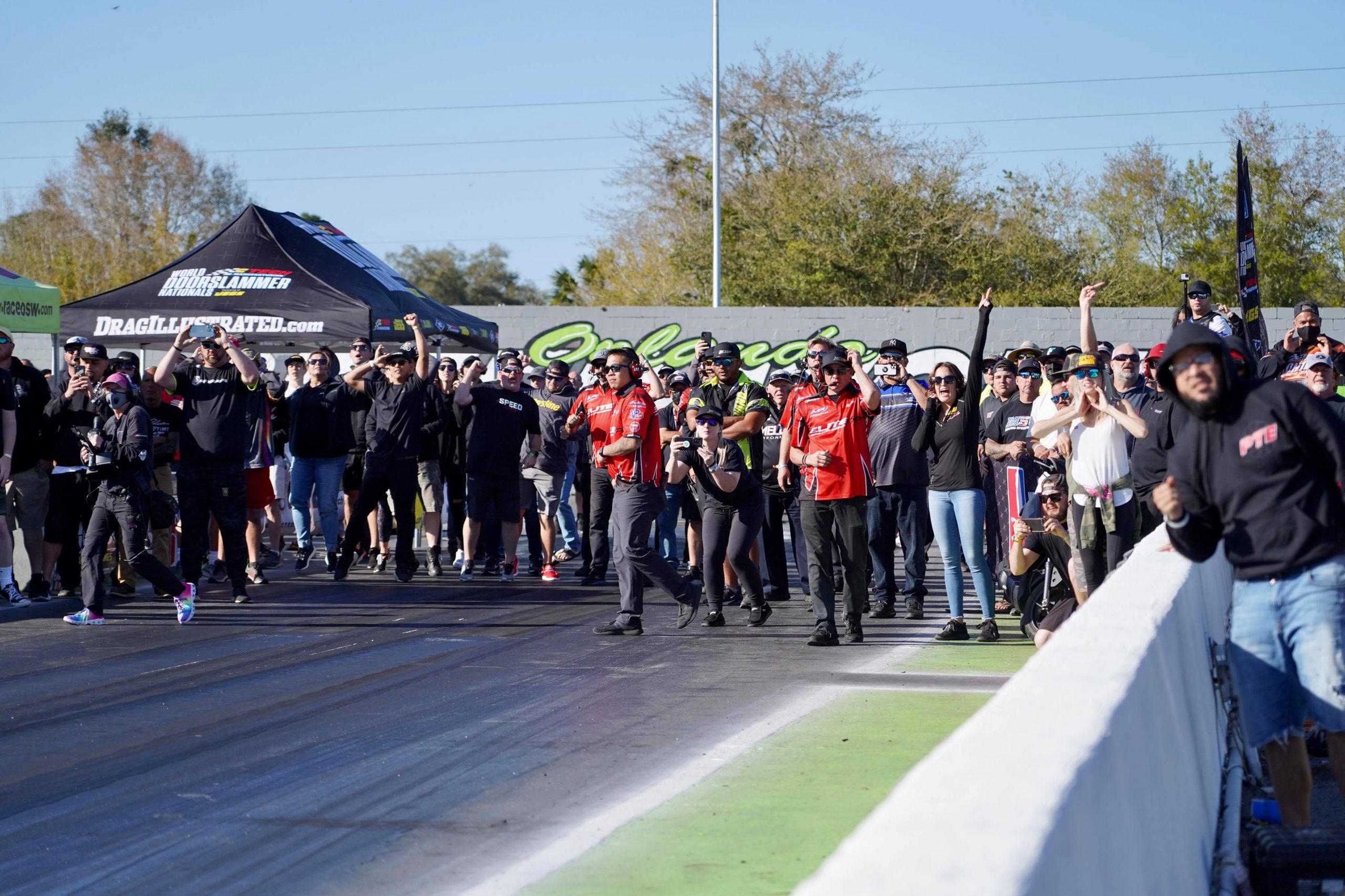 Right off the bat, Khalid Al-Balooshi put on a history-making show in Pro Mod.

Competitors drew chips to set first-round matchups for eliminations, and Al-Balooshi, the No. 1 qualifier, drew Kris Thorne. The duo was the first to race, and Al-Balooshi was incredible, going 5.617-seconds at 253.18 to make the quickest pass in the history of Pro Mod. It was an unbelievable run for the former NHRA Pro Mod world champ, who moves a step closer to the $50,000 prize after wowing the huge crowd in Orlando.

Tommy D’Aprile scrapped out a tough matchup with No. 2 qualifier Jason Scruggs, as both drivers had to pedal. D’Aprile was able to get back in it quickly and slipped past Scruggs’ 5.906 with a 5.890 in an entertaining battle. Dustin Nesloney had the upset of the round, as the No. 16 qualifier went 5.869 to beat Jeff Jones. No other driver reached the 5.60s, and only two – Brandon Snider and Jerico Balduf – made winning runs in the 5.70s. Snider went 5.721 at 248.57 to beat Dwayne Wolfe. It was a hard-luck draw for Wolfe, who put up a respectable 5.766.

Second-round matchups will again be determined by a chip draw, with the quicker first-round run getting lane choice. 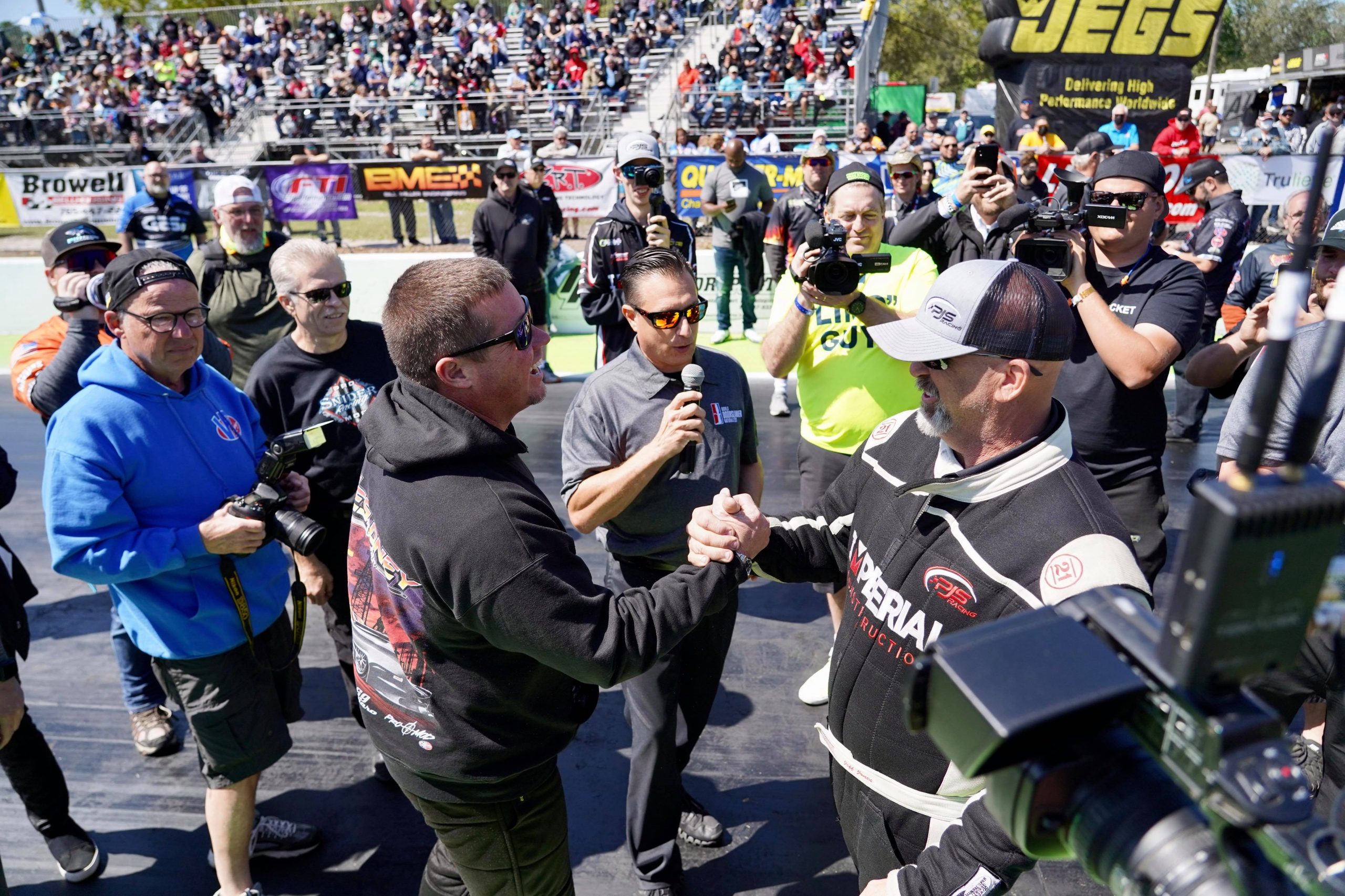 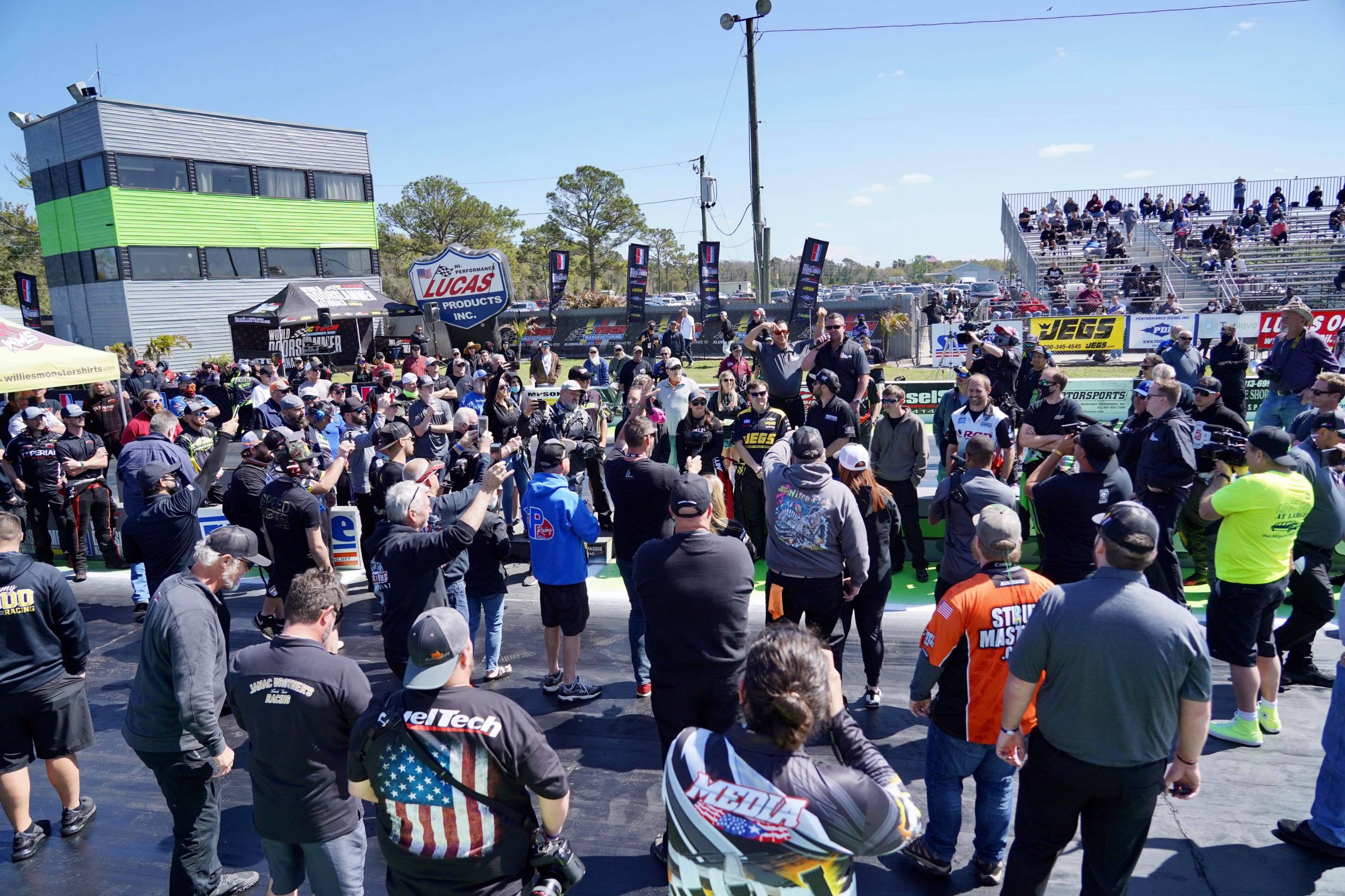 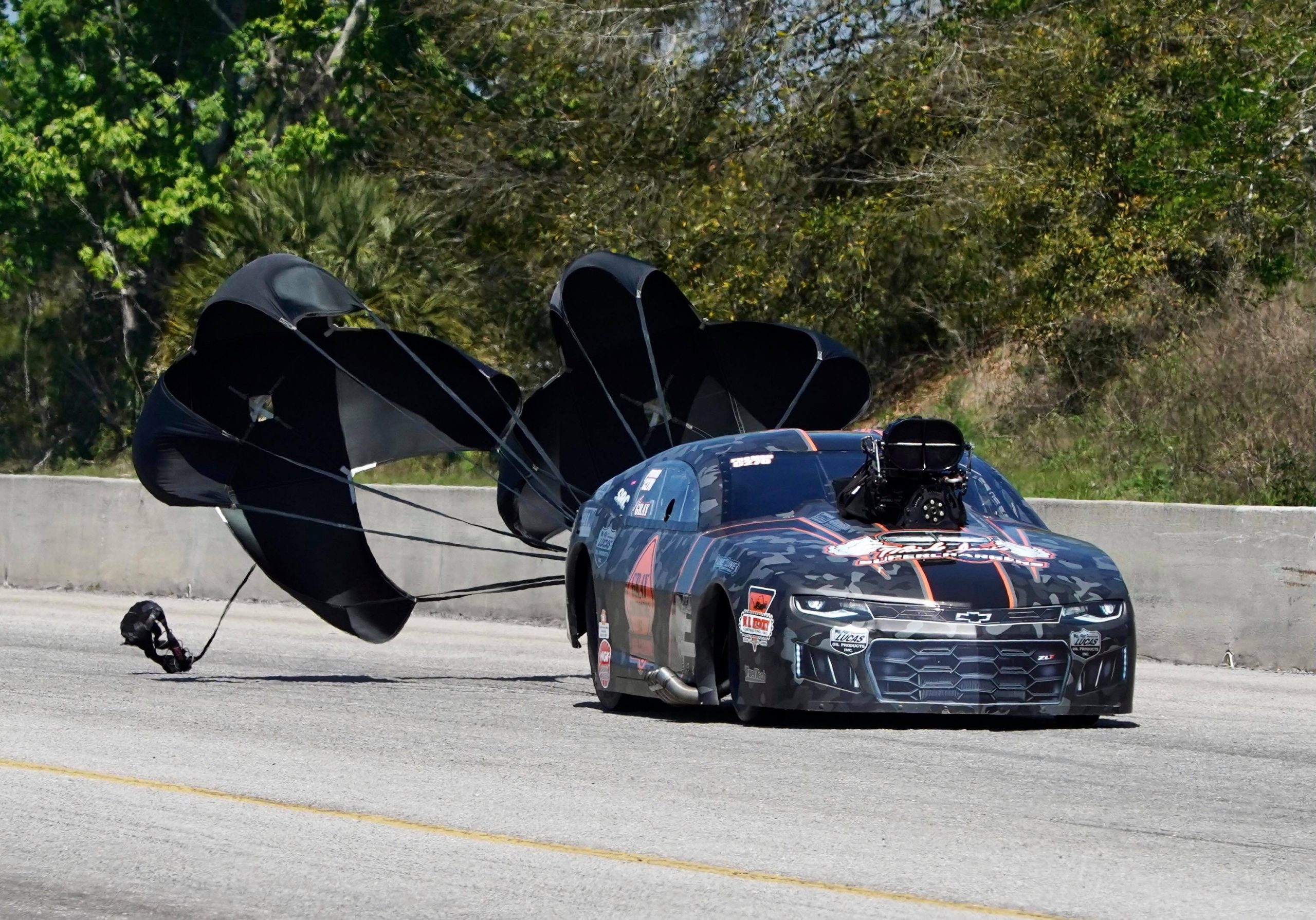 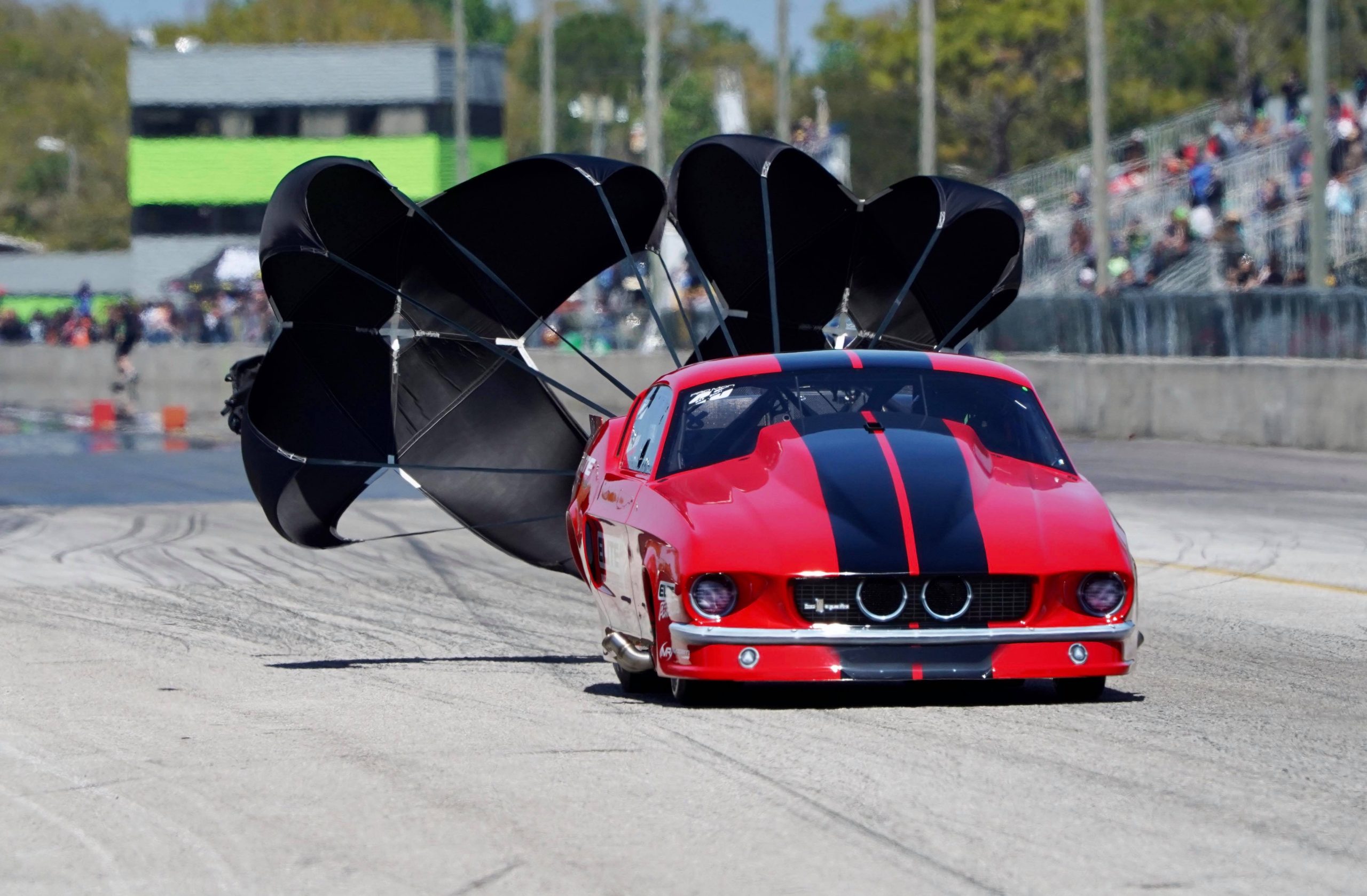