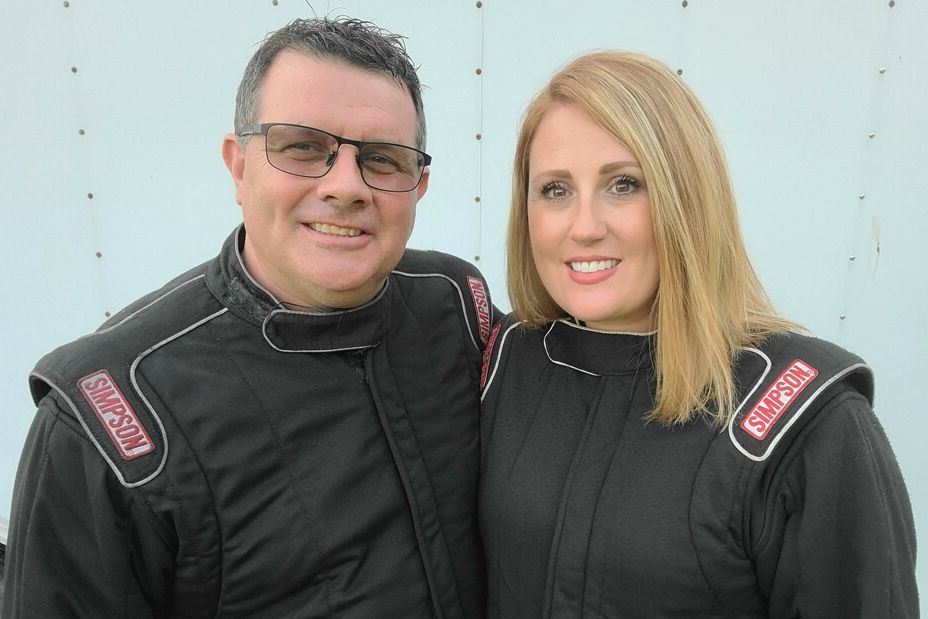 Christine Chambless-Foster has been competing in the alcohol ranks in NHRA’s Lucas Oil Drag Racing Series for more than a decade. She’s enjoyed her time in a dragster, but now the Southwest Kansas-native is ready for the next step of her career and a move over to where she wanted to be all along: racing a fiercely challenging Top Alcohol Funny Car.

“I’ve always really liked that the Funny Car class is just blown cars. There’s nothing cooler than two alcohol Funny Cars revving it up and leaving the starting line,” said a jubilant Christine, who is set take possession of the Chevrolet Camaro Top Alcohol Funny Car that Shane Westerfield drove to the 2017 NHRA championship and will have it equipped with one of the Chambless Family Racing’s supercharged alcohol-fueled engines.

The sport of drag racing has always been linked closely to family for Christine, who has raced with parents Curtiss and Tracy from the beginning. Her son, Hudson, is well-known as her trusty sidekick at the racetrack, and now she’ll be competing alongside husband Chris Foster – they married in March of 2021 – as a two-car team, sharing data as they race the NHRA circuit in 2022.

“What we love about the alcohol Funny Car class is the parity,” said longtime Top Alcohol Funny Car campaigner Chris, whose first win came in 2012 at the U.S. Nationals in a final-round battle with Tony Bartone. “This is a real, pure class that hasn’t been tangled up [with different combinations]. The cars are equal, so it really comes down to the driver.” 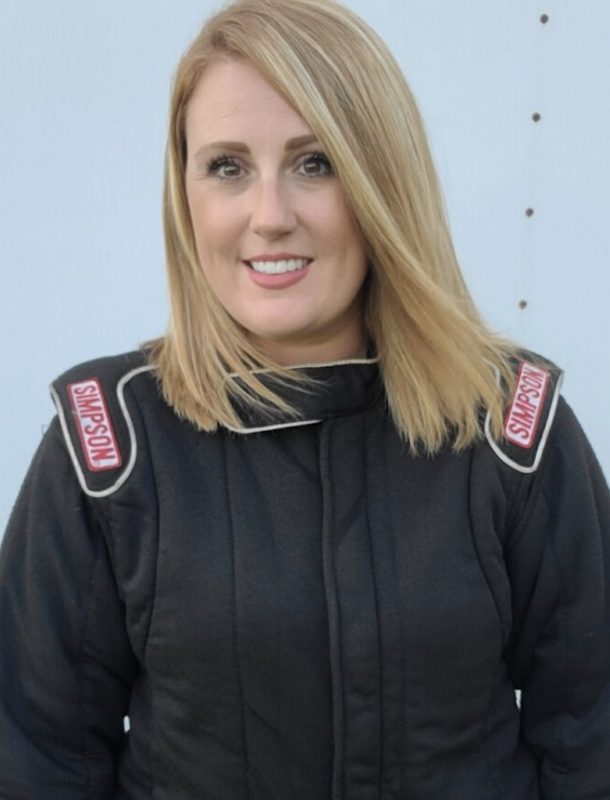 For the last decade, Christine has been dedicated to racing a blown Top Alcohol Dragster with Chambless Family Racing. The former Jr. drag racer moved up to a big car as soon as she could, and after two years in Top Dragster, she made the thrilling move to Top Alcohol Dragster at the age of 19.

“I watched the alcohol cars growing up, and running an alcohol car of our own was a dream my dad and I shared,” said Christine. “In Top Alcohol Dragster, there’s a split between the A/Fuel cars and the blown cars, and A/Fuel has just never been something that has enticed me. My mom, Tracy, wasn’t on board with a Funny Car in the beginning, so we raced the blown dragster.

“But being around Chris and him racing Top Alcohol Funny Car fueled the fire for me. My mom eventually came around, and now it’s happening, so it’s really exciting.”

The Chambless family purchased the championship car as a rolling chassis with no engine, so they’ve got some work to do in order to get it ready for a return to racing. Once the car has been updated and outfitted for its new driver, Christine will begin the licensing process. She will need to make three passes in order to cross-grade.

Christine has many years of experience in the Top Alcohol Dragster, and the procedure – from burnout, staging, swapping feet, and shifting – will virtually be the same. But, actually driving the shorter wheel-based car will come with a learning curve, and the soon-to-be-rookie is going into the process with eyes wide open.

“From a driver’s standpoint, I think most people would agree that it’s the most difficult class to drive,” admitted Christine. “But racing a Top Alcohol Funny Car has always been an aspiration of mine. Everyone says that as soon as you drive a Funny Car, you’ll never want to go back to a dragster – it’s just that much fun. I can’t wait.”