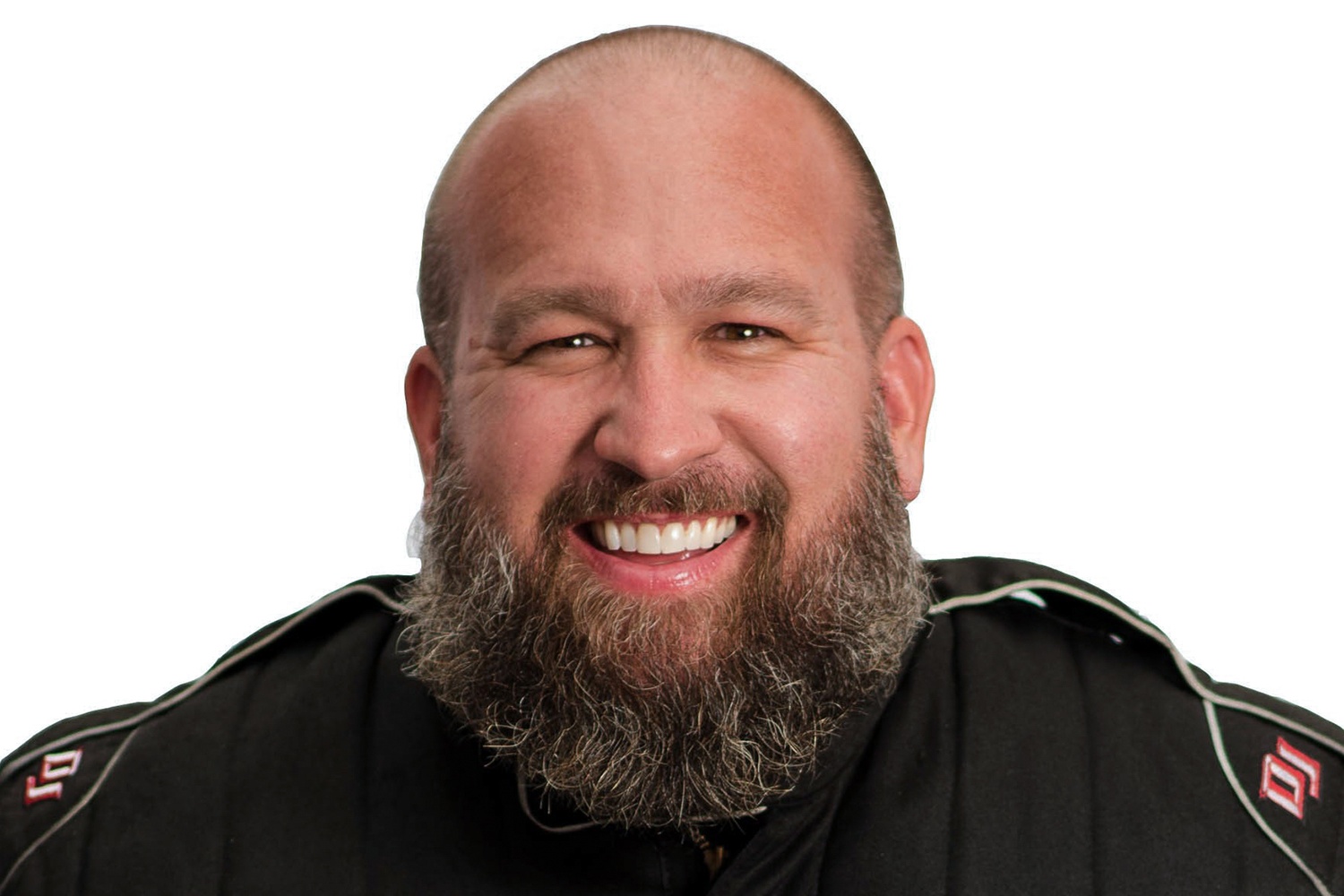 Second year driver Buddy Hull, who finished No. 14 in points in Top Fuel during his rookie season last year, will be back in action during the NHRA Camping World Drag Racing Series driving a Tim Wilkerson-tuned Top Fuel dragster. Hull purchased the Top Fuel operation that Wilkerson, a two-time Funny Car winner in 2021, ran at a handful of national events with Keith Murt driving. The race car will race under the Buddy Hull Racing banner with primary sponsorship from Hull’s business Vertex Roofing and General Contractors as well as associate sponsor support from DFW RV Center, Lucky’s Diesel Shop and 1st Class Graphics.

“We had a solid rookie season and I want to build on that success,” said Hull. “I have known Tim almost my whole life and the chance to work with him made this a great opportunity. I have to thank Terry Haddock for everything he did for me last year. There is no way I would have had the opportunity to race at the professional level without his help and guidance. We are going to try and do as many national events as we can and be smart about how we are racing. Tim will continue to be the leader of our team and I am super excited about the 2022 season.”

Hull plans on participating in the PRO Nitro Spring Training event at Wild Horse Pass Motorsports Park prior to competing at the season opening Lucas Oil NHRA Winternationals in Pomona. The driver and team owner from Dallas, Texas, will skip the NHRA Arizona Nationals but return to action at the historic Gatornationals. Additionally, he plans to run the SpringNationals in Houston, the Heartland Nationals in Topeka, the U.S. Nationals in Indianapolis, the Midwest Nationals in St. Louis, the Texas Fall Nationals and Stampede of Speed at the Texas Motorplex in Ennis and possibly the fall Las Vegas national event.

While Hull will be sitting behind the steering wheel, the Vertex Roofing and General Contractors Top Fuel dragster will have tuning input from one of the most consistent tuners in the sport in Wilkerson. As one of a very select group of individuals who is a team owner, a crew chief and a driver, Wilkerson will be offering his expertise to a long-time friend and making an investment in the overall growth of NHRA drag racing. 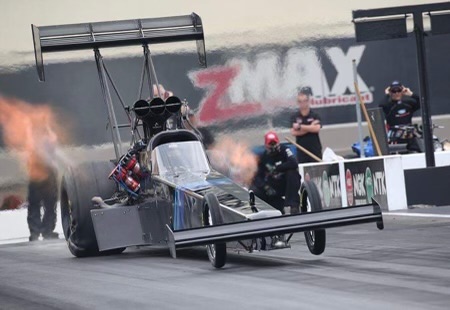 “I used to make Buddy polish my trailer,” said Wilkerson, who won the U.S. Nationals for the second time in his career last season. “My incentive with working with Buddy is to get more quality drivers and teams into the sport. That was the goal when I started the Top Fuel team last year. Buddy asked me about renting the operation and then he asked me about buying it. We worked out a deal with the understanding I would assist him with the tune-up if he built a good team of guys to work on it.”

Hull and Wilkerson’s history goes back over three decades when as a young man Hull actually went drag racing with the team. The two eventual NHRA professional drivers lived just 20 minutes apart in central Illinois. Teaming up together on this Top Fuel endeavor is a personal and professional undertaking.

“Buddy has a great head on his shoulders, and I am excited to see more guys coming out here to race and grow the sport. You have to learn how to do this. I am working with Buddy to build his program on the performance side in Top Fuel. We need cars out here,” added Wilkerson