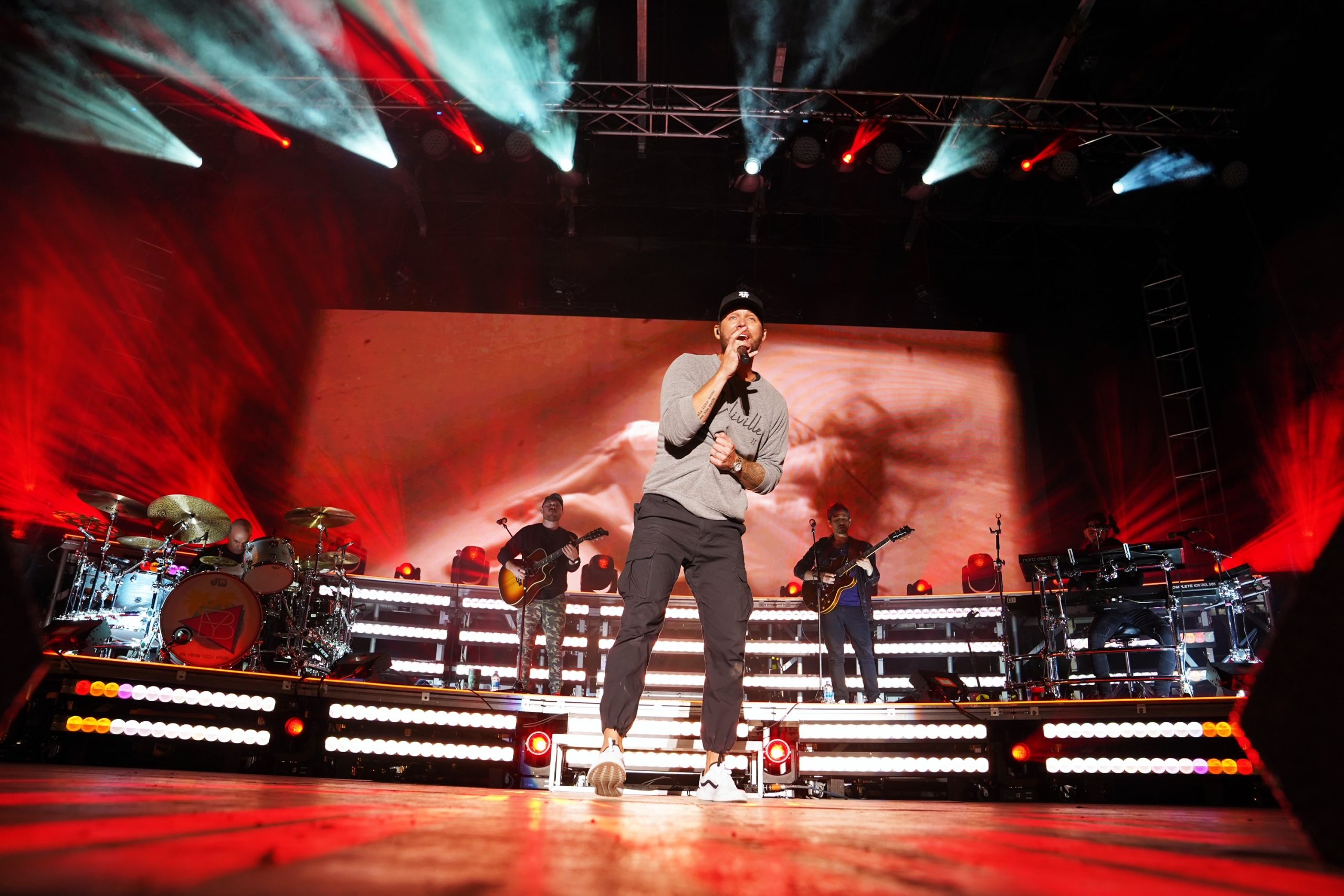 The second annual Stampede of Speed will once again feature an amazing stable of country music artists headlined by multi-platinum country music star Brett Young during the Stars Over Texas Festival, Sunday, October 9, at Texas Motorplex. In addition to Young, Wade Bowen, Shane Smith and the Saints, Elvie Shane, and Kylie Frey will take the stage to entertain country music and racing fans throughout the afternoon and evening.

“We are thrilled to bring Brett Young to the Stars Over Texas Festival as well as a host of talented country music stars,” said Christie Meyer Johnson, co-owner Texas Motorplex. “Sunday will be a jam-packed day of everything Texas from bull riding to BBQ capped off with a beautiful lantern release to light up the Texas sky. We’ll have some racing action between the artists to show off what Texas Motorplex has been known for over three decades. I can’t think of a better way to wrap up the opening weekend of the Stampede of Speed.”

Tickets for the Stars Over Texas Festival are on sales now as well as tickets for all the Stampede of Speed events through TicketSmarter which has joined Texas Motorplex as the primary ticketing partner of the facility to provide spectators, racers, vendors, and track management with a dependable ticket-buying experience.

“Becoming the primary ticketing partner for Texas Motorplex and especially the Stampede of Speed is an exciting addition for us. Our number one goal is to provide fans a safe and secure ticketing experience for events all year round. The diversity of ticketing option during the Stampede of Speed is exactly the kind of event we are used to providing exceptional customer service and security for,” said TicketSmarter founder and CEO Jeff Goodman. 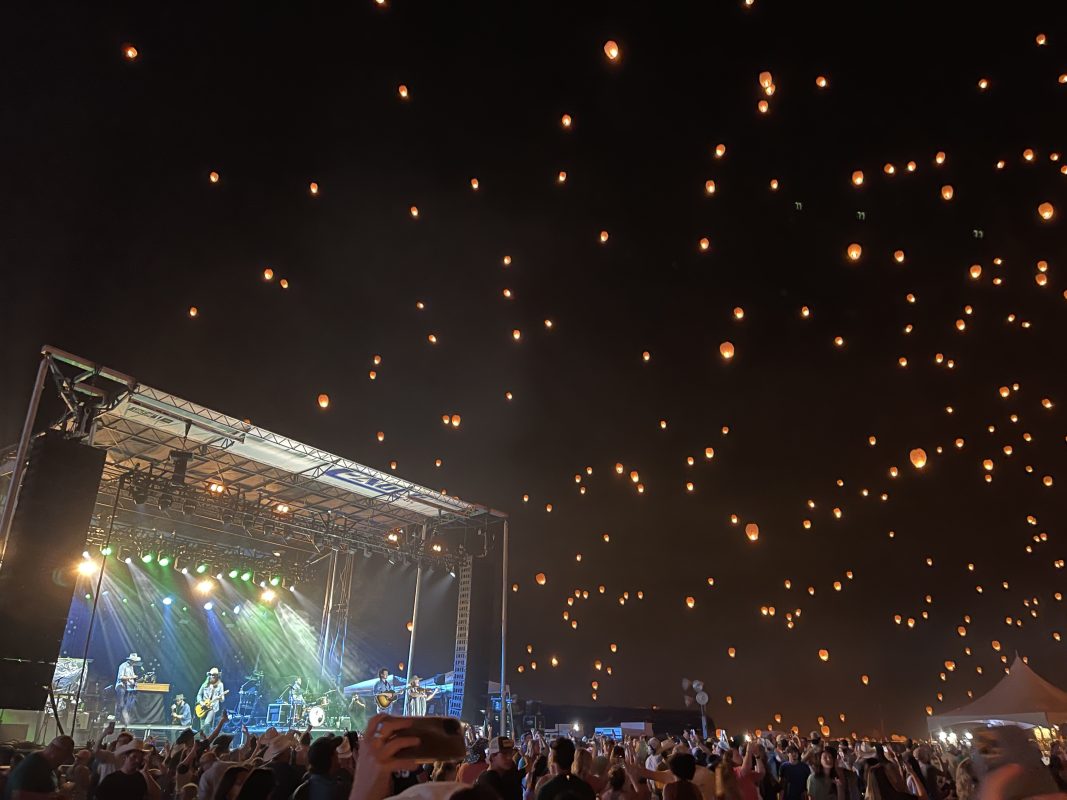 “Fans from all over the country are excited about the return of the Stampede of Speed and ticket sales for the NHRA Fall Nationals are on a record pace,” said Johnson. “Hosting concerts, racing events, fan events and the new addition of the Champions’ Dinner will only continue to make the Stampede of Speed one of the ‘can’t miss’ sporting events of the year.”