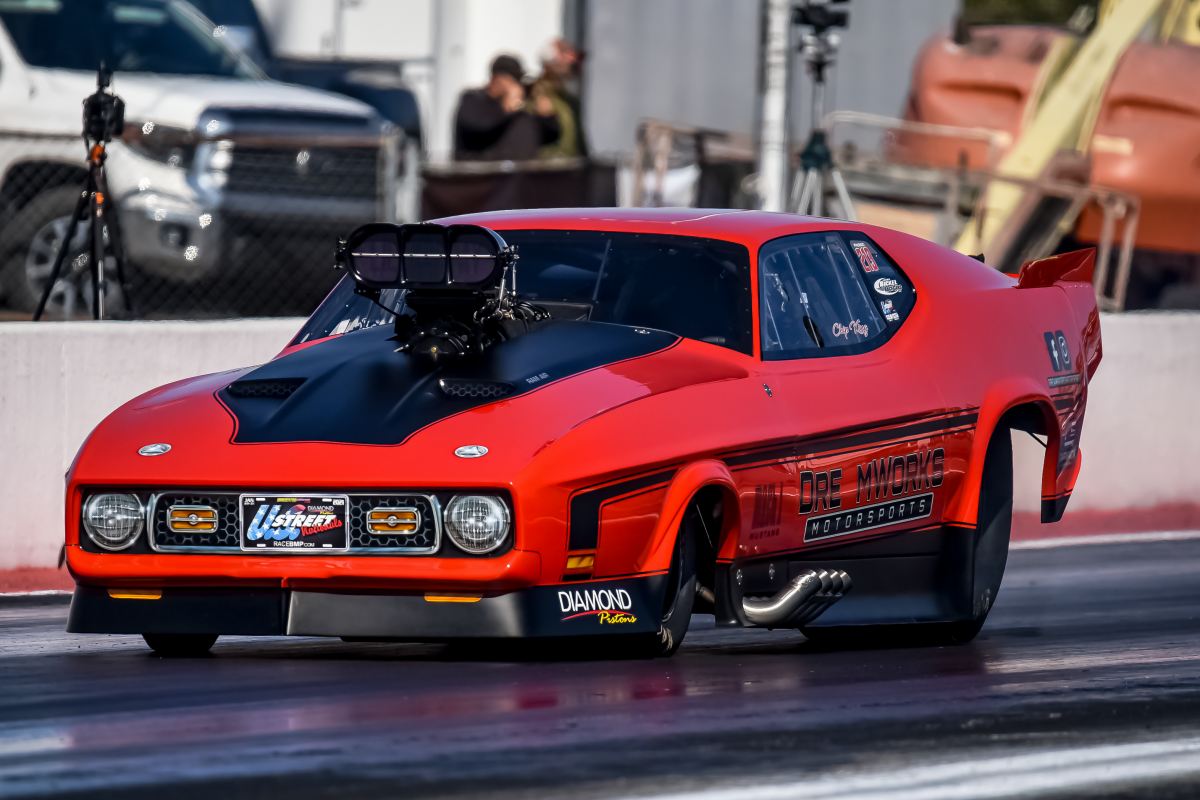 Excitement continues to build for the 50th annual Snowbird Outlaw Nationals presented by Motion Raceworks, Dec. 3-5 at Bradenton Motorsports Park. Fifty Pro Modified entries are locked in to race for a special $50,000 payday at the event that will also include multiple small-tire classes and a jet car show.

“We’ve been getting messages and calls every single day about this race,” said Victor Alvarez, the owner of Bradenton Motorsports Park. “The Pro Mod guys in particular just can’t wait to get here. It’s a big deal. It’s always been a historic event, and now with this being the 50th anniversary and this $50,000 payout, it’s got everybody talking.”

Alvarez said the support for the 50th annual Snowbirds celebration has been overwhelming. The 50 Pro Mod tech cards sold out in just over 24 hours when they went on sale in late August, while another 20 or so drivers are on the waiting list.

“I think there are a few factors that go into that,” Alvarez said. “We’ve had some great Pro Mod racing here in the last couple years, between the Snowbirds and the U.S. Street Nationals [in January]. We always pay good money. We’ll have Wade Rich handling track prep. Wade is arguably the best to ever do it when it comes to track prep. Everybody knows that wherever he is, he’s going to work as hard as possible and do whatever it takes to make sure the track is the best it possibly can be. That mixed in with good weather – hopefully – make it a very appealing race. Plus, where else are you going to go racing in December? People can come down, run personal bests, maybe set some new records, and potentially win $50,000. It’s a big deal.” 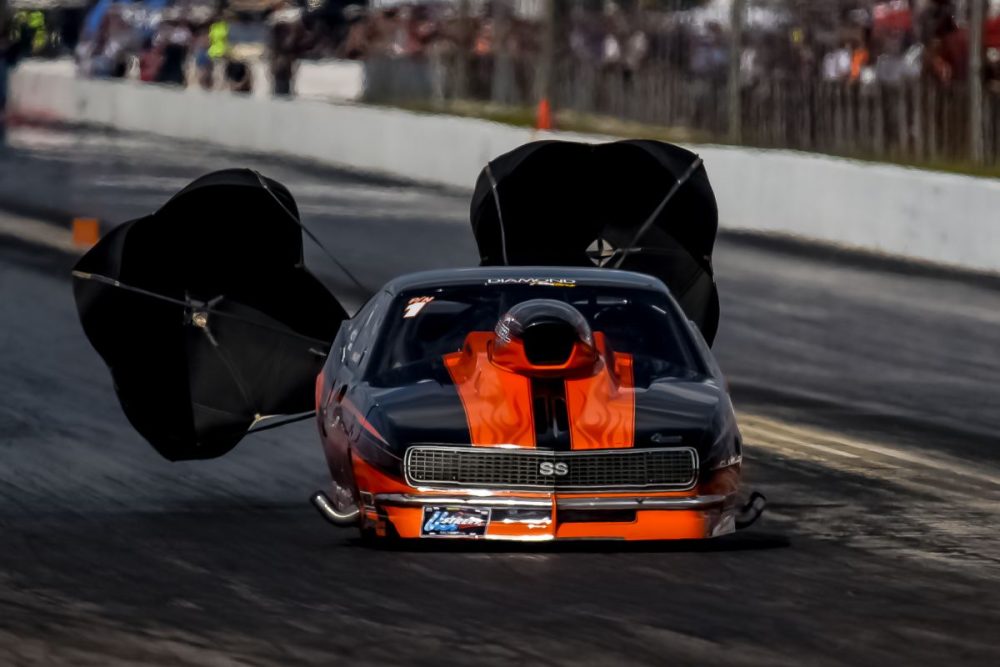 “We’re paying $15,000 to win in both Pro 275 and X275, so I’m sure we’ll get some heavy hitters in those classes,” Alvarez said. “It’s the final points race of the season for X275 and Ultra Street. It’s a really cool race between the jet show, the Pro Mods, and then the small-tire stuff. It pretty much touches on everything that drag racing is about.”

A N/T Shootout, 4.60 Bike, index classes, and the Right Trailers Jr. Dragster Shootout will round out the class offerings at the Snowbird Outlaw Nationals.

Fans who can’t take in the Snowbirds trackside can tune in from home via the official event livestream on FloRacing.