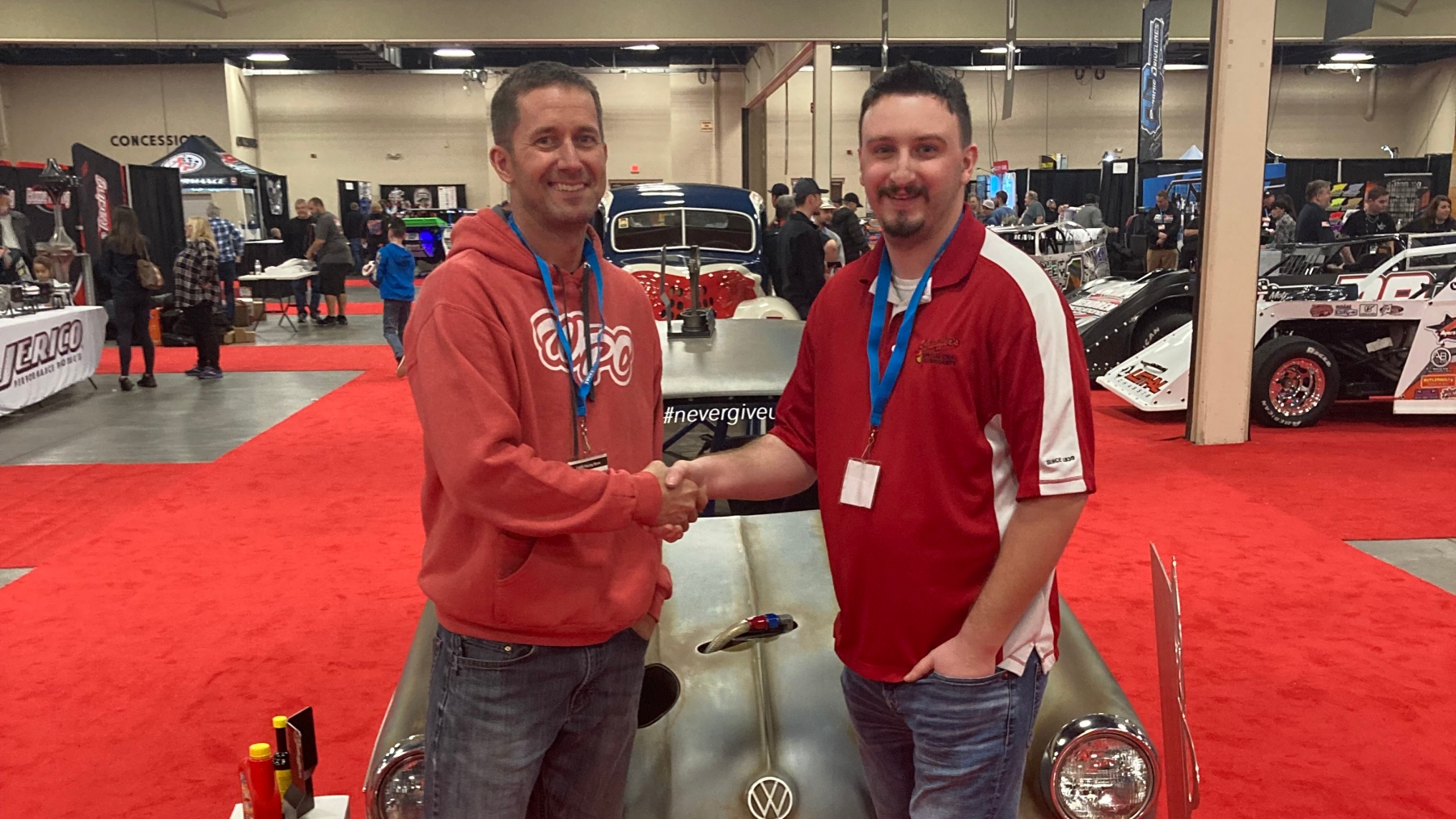 At this past weekend’s CARS Racing Show in Hickory, North Carolina, Brad McBride made public the new partnership formed between BMR (Brad McBride Racing) and the Schaeffer Oil Company. This partnership will be displayed on the team’s Outlaw Radial 1963 VW Fastback and will extend over into the A/Fuel Dragster program as well.

“I am very excited to be an official part of the Schaeffer family. I have been running their products for several years now and I have put their products to the ultimate test without fail,” says McBride. “After some R&D, we switched over to Schaeffer’s Racing Oil and saw our damages and teardowns become minimal if any at all.” 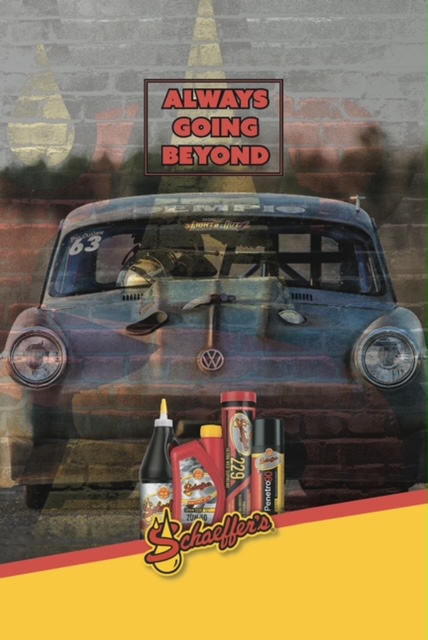 Dustin Smith of Schaeffer Oil says, “We are excited to team up with Brad for the upcoming season. Brad has been a proven winner in North Carolina and we are thrilled to be joining him on the national stage in the A/Fuel dragster.”

The Schaeffer Oil Company has been Family owned and managed since 1839. Their strong foundation of success, and their pioneering change along the way are predictors of great things still to come at Schaeffer Manufacturing Company. McBride is ready to showcase this even more so as the team begins to utilize the products in the 5,000-horsepower, nitro-injected A/Fuel dragster.