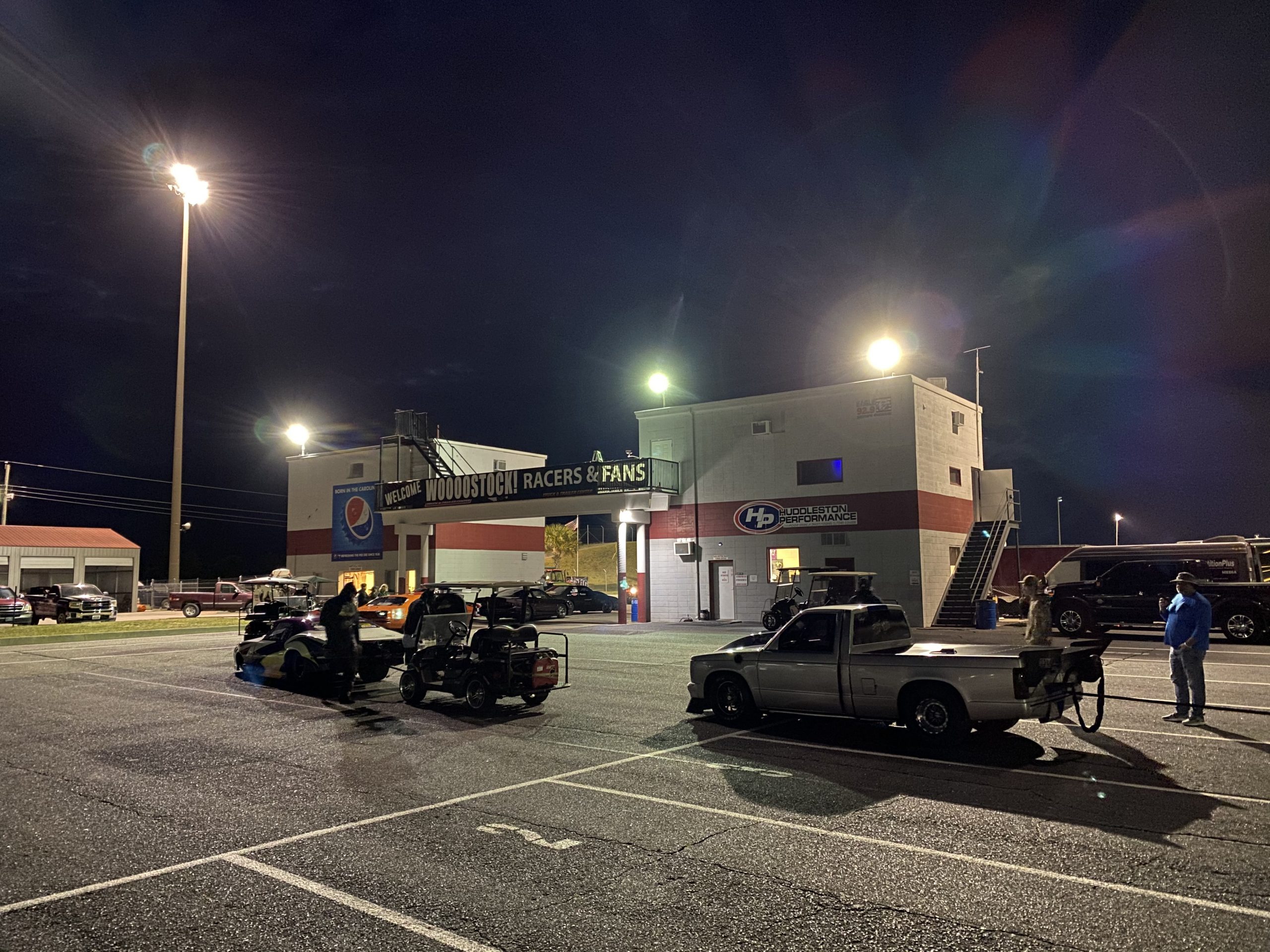 Just when it seemed like life in this world couldn’t get any wackier, a near month-old voicemail’d bomb threat to Darlington Raceway (not Darlington Dragway) has caused South Carolina state officials to backtrack on their original decision to allow fans at this weekend’s WOOSTOCK 2020 event.

It’s hard to make light of any sort of terroristic threat, but it’s also pretty hard to take this guy seriously. 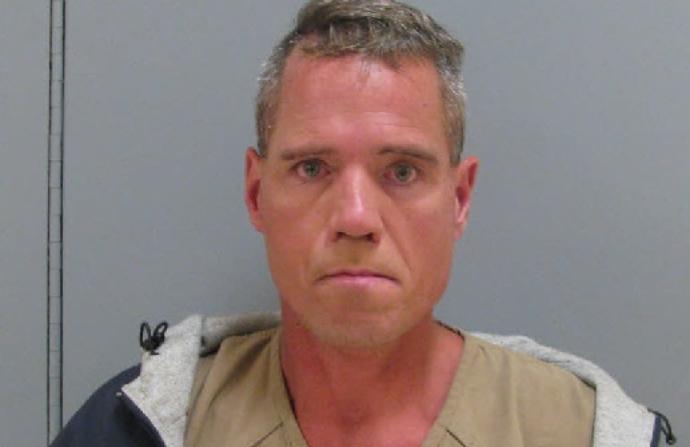 Here’s my take: I’ve been worried about the situation with fans. Having been to the Throwdown at T-Town last weekend in Tulsa, Oklahoma, and seeing firsthand how difficult it is for any facility to effectively enforce social distancing – despite their best efforts – it’s been hard to get overtly onboard with bringing fans back to the race track. And it’s not because I’m worried about everyone getting coronavirus – it’s just that I’m concerned that photos or video footage of a packed out race track will somehow find their way into the line of sight of some overeager city worker or government official and the entire process (that of race tracks and sports facilities getting re-opened) will get derailed or reset.

Here’s why I hate this situation: What drag racing needs above all else, in my opinion, is successful race promoters. We need close competition, safety, fair rules, solid payouts, etc., but what we really need is race and event promoters that are making money. Without that, honestly, why would anyone even want to promote a race? Why bother?

Race promoters making money has somehow become faux pas. It seems as if it’s shameful for a track operator or promoter to do anything other than break even or lose money. God forbid a promoter actually hit a lick. They’re instantly and forever a money-grubbing scumbag. It’s a tragedy.

The only way we get great events is by promoters and track operators having a clear/obvious path to success and financial gain.

At this moment, that’s damn near an impossibility.

Can you imagine how it feels to be Keith Berry or Lance Stanford or Russell Miller right now? Sure, a guy like Keith Berry, who genuinely loves the sport of drag racing and doesn’t need WOOSTOCK or any other racing endeavor to be successful in order to provide for his family, is still stoked to be going to the drag strip to hang out with his buddies, but one has to wonder how long having some fun will be enough to invest countless hours and tens-of-thousands of dollars into a single weekend.

Having done this dance several times myself, I’m certain there’s a way to come out “OK” on an event like this. There’s a possibility of breaking even or achieving something close to it, but there’s a much greater likelihood of absolutely losing your ass. Fans are the only pathway to profitability for an event like WOOSTOCK and as worried as I was about the possibility of some sort of significant setback coming from photos/video of a crowded race track surfacing on the internet during this global pandemic, I was excited for Keith and company to just maybe have the chance to make a little money. God knows they deserve it after all the work he and his partners have poured into what has come to be known as drag racing’s best neighborhood block party.

Regardless…I’m in. DRAG ILLUSTRATED is casting our vote with our time, effort, money and willingness to travel cross-country to go drag racing. See you in Darlington.