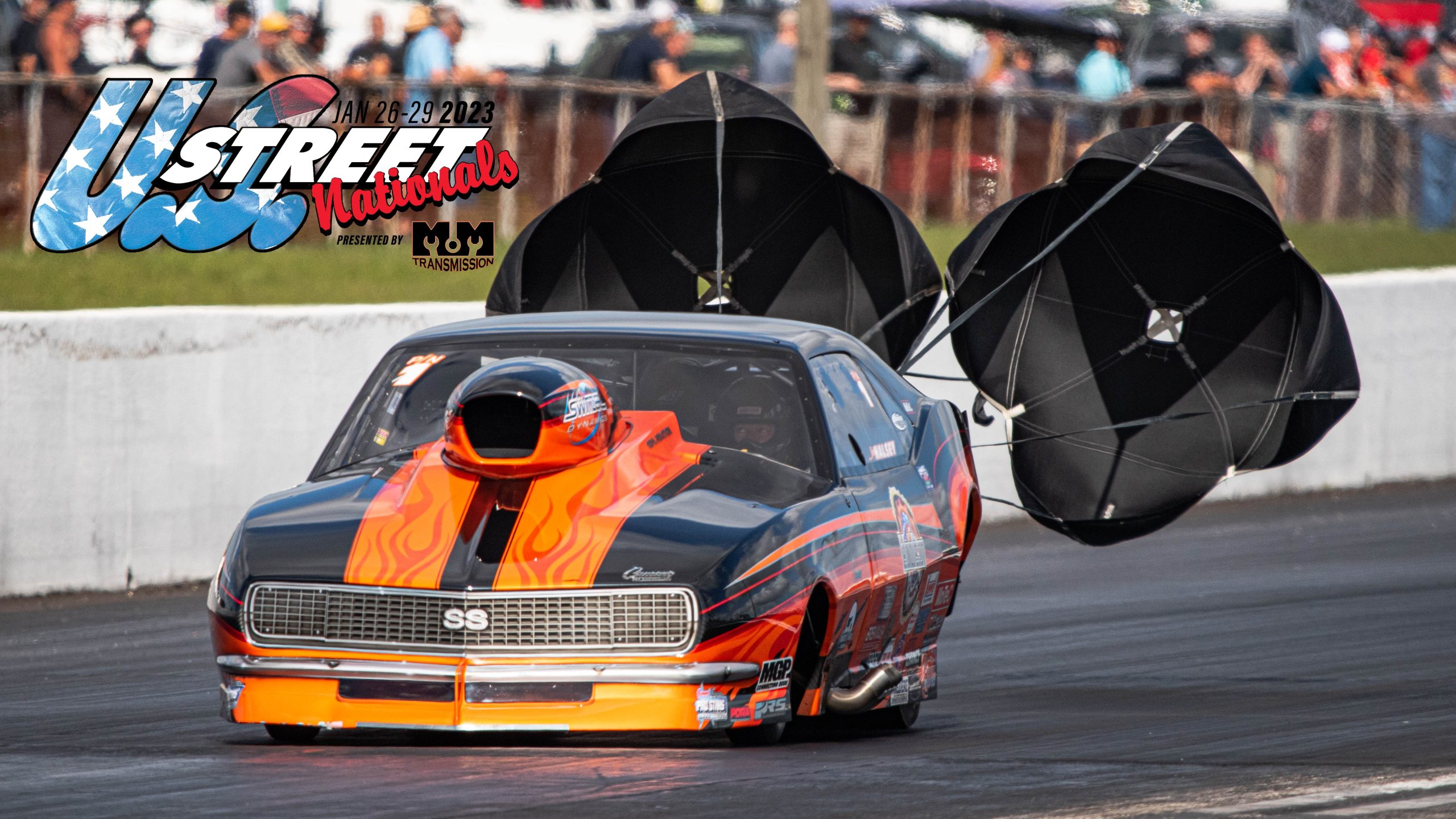 Another season of thrilling heads-up racing at Bradenton Motorsports Park is set to begin this weekend with the U.S. Street Nationals presented by M&M Transmission, Jan. 26-29. With Outlaw Pro Mod headlining a lineup that also includes drag radial classes like Pro 275 and X275, the U.S. Street Nationals is also the official season opener for many of the country’s best outlaw racers.

The U.S. Street Nationals is the first of three major Pro Mod races at Bradenton this season. The others are the $100,000-to-win Drag Illustrated World Series of Pro Mod March 3-5 and the 52nd annual Snowbird Outlaw Nationals in early December. 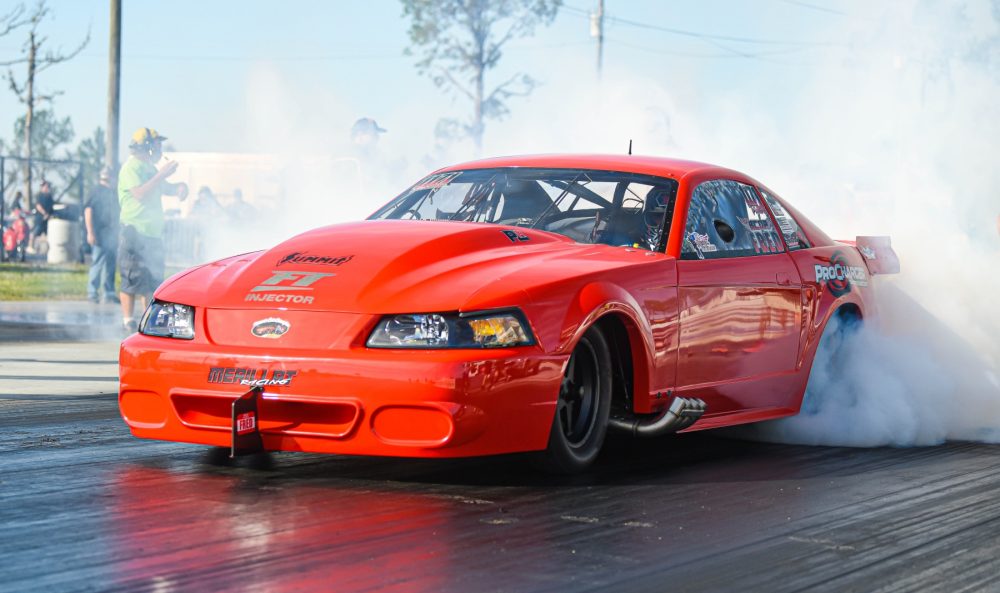 “We’re proud to host the first race of the year for the FuelTech Radial Outlaws Racing Series,” Alvarez said. “This series features some fierce competitors and their schedule includes the biggest outlaw races of the year. Radial racers from around the country will battle it out all season for that championship, and it all starts right here at the U.S. Street Nationals.”

Racers will come from across the U.S., but many of the competitors in these classes hail from the Sunshine State.

“Our local support system is so incredible,” Alvarez said. “We have a really good crowd here in Bradenton. We really put Manatee County on the map, and the scene has just grown here. Without our local racers, we’re not able to do it, and we’re not that next-level track without that.”

Bradenton Motorsports Park will offer testing Monday through Thursday leading up to the U.S. Street Nationals, with qualifying kicking off at 11 a.m. on Friday. A second session will wrap up Friday qualifying at 3 p.m. Qualifying continues Saturday with sessions scheduled for 10 a.m., 2 p.m., and 6 p.m. Eliminations are set for Sunday at 10 a.m.

Single-day admissions tickets are available online or at the gate for $30 each day. Fans can also watch the race through the official event livestream on FloRacing.