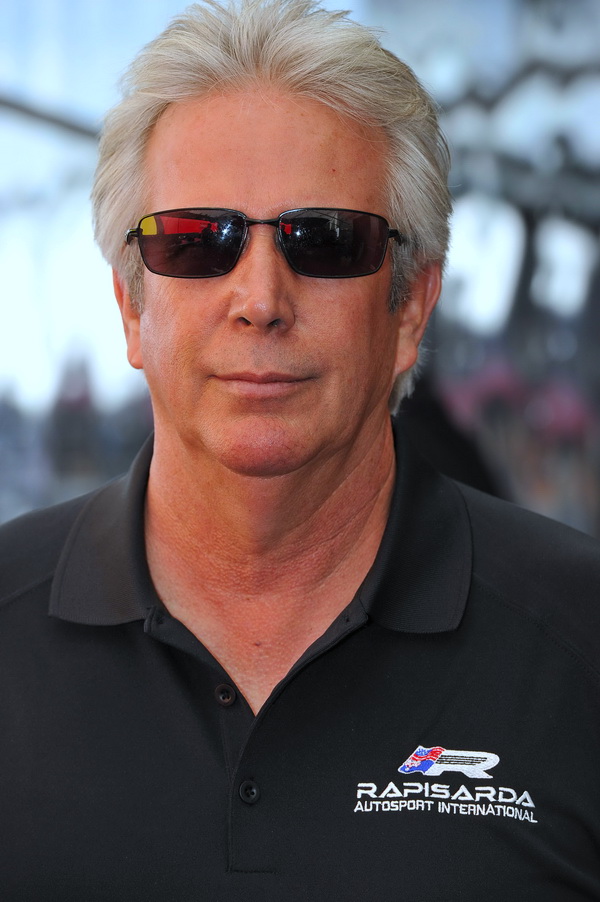 “Lee’s vast experience in the sport, as well as his knowledge of current technologies, will be a valuable addition to the NHRA Tech Department,” Gray said. “We are looking forward to having Lee, with his knowledge and experience in nitro racing, work alongside us to continue to improve these two categories.”

“Having had success in both Top Fuel and Funny Car racing during my career, I feel uniquely qualified for this position,” Beard said. “I am looking forward to assisting NHRA’s tech department and working with the entire nitro racing community in this new position.”

Beard, a native of Pueblo, Colo., is a 1974 graduate of the University of Southern Colorado. He resides in Indianapolis.