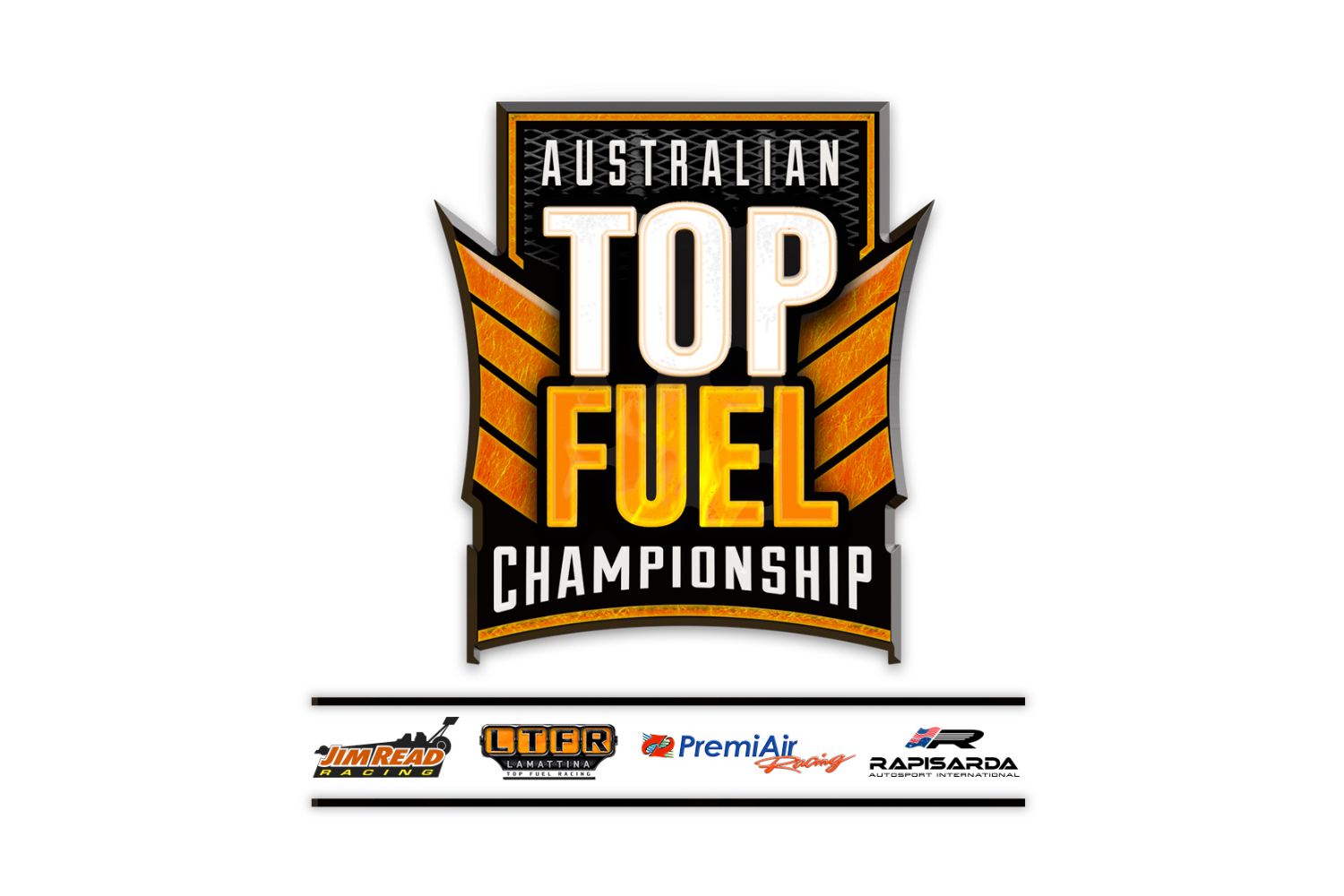 The new national series will include Victoria and Western Australia for the first time in years, and will feature the four current Australian Top Fuel teams.

While the finishing touches to the calendar are still being finalised, the Australian Top Fuel Championship will include six races across four states and territories in 2022, with at least six Top Fuel cars planning to race at each round.

With the first round scheduled for January 2022, and the Grand Final locked away in June, drag racing fans around Australia will be treated to six months of nitro burning action.

The series will have a massive focus on fan engagement, giving spectators unprecedented access to the teams, the drivers, the cars, and all the action in the pits. Engineering the Australian Top Fuel Championship are Nathan Prendergast of Ignition Productions and Andy Lopez of Out There Productions and Summernats. Both have extensive experience in delivering motorsport festival events.

Australia’s nitro team owners have banded together in their support for the series.

Peter Xiberras of PremiAir Racing added, “Each round of the national series will be exciting and engaging so we can get more fans through the gates to watch Top Fuel race with other quality brackets.”

The Australian Top Fuel Championship will include three brand new events, and the remaining three races will be partnerships with existing series. The Championship will not be running alongside 400 Thunder in 2022.

Bruce Read from Jim Read Racing said, “We want to thank the 400 Thunder series for the last few years. Even though we’re not part of 400 Thunder in 2022, we encourage fans to continue supporting them.”

This exciting new series can only help grow the popularity of drag racing and encourage fans across Australia to support their local track and attend as many events as possible.

“Fans will be treated to a feast of horsepower at every round,” said Nathan Prendergast. “In addition to the on-track action, they’ll be able to enjoy a next-level festival experience including burnouts, drifting, car shows, live music, fan activations, a quality food and beverage experience, and more family-friendly activities.”

“Other auto shows I’m involved in like Summernats, Red CentreNATS and Rockynats have become iconic events because of their festival atmosphere. We want to see Australian Top Fuel drag racing become just as much of a must-go event.”

The calendar for the Australian Top Fuel Championship will be released very soon.