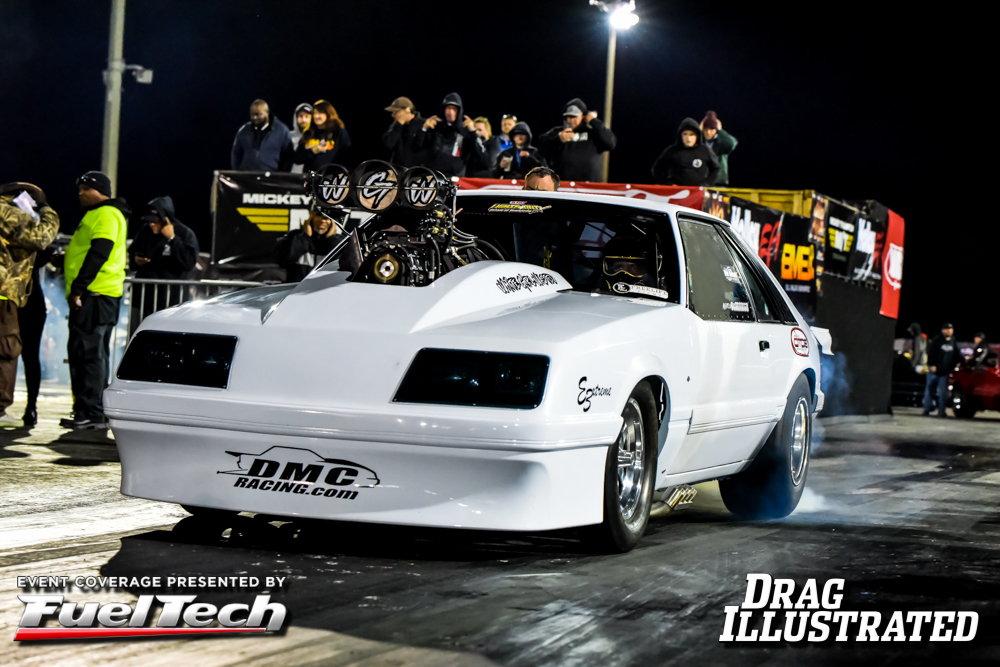 If you pay attention to the radial ranks, chances are you’re very familiar with the DeMarco boys. Whether it’s David’s (formally owned) Buick Regal or Andrew’s Four-Eyed Mustang, the kids from Massachusetts never show up with junk and are always a threat. And if things don’t go as planned on track, you can always count on some shenanigans and general tomfoolery in the pits.

In recent months we’ve watched Andrew’s Mustang evolve, with its roots-blown small-block combo potent enough to put X275 on notice. Early testing numbers were great, and the fear around the Pony better known as “White Girl Wasted” was very real.

As of today, X275 can breathe a collective sigh of relief. 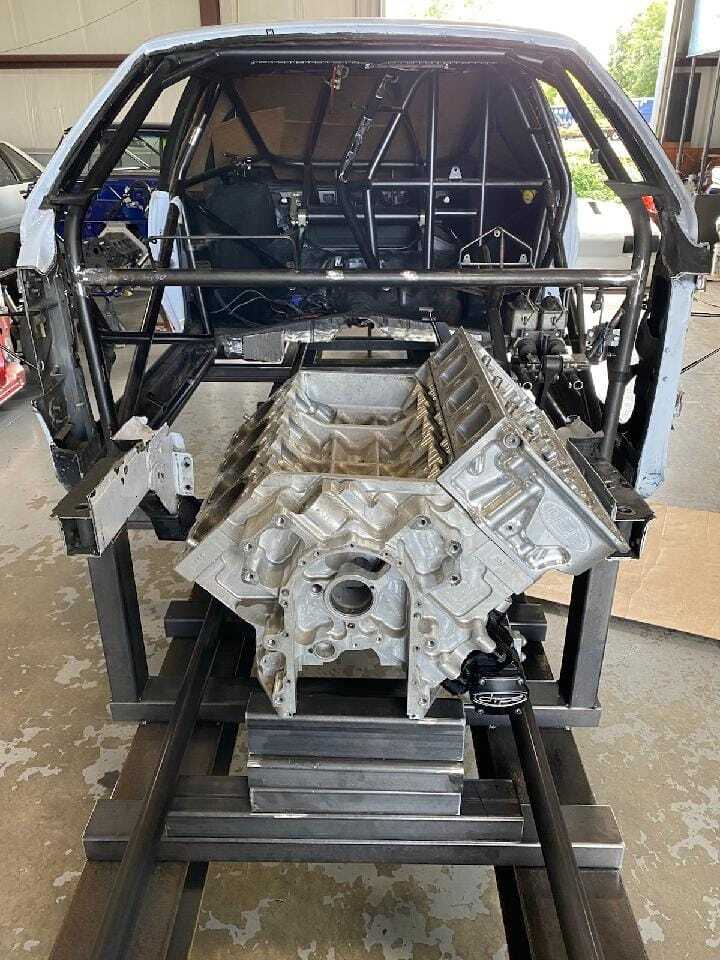 In a picture posted on Andrew’s Facebook page, it was released that the small-block is gone and the car will be entirely new from the firewall forward. The picture shows a mock-up HEMI shoehorned between the framerails, and Andrew tells us “The plan is to go fast!”

For the newest iteration of the car, DeMarco has once again tapped the wealth of knowledge at his fingertips in the form of Dennis MacPherson of DMC Racing and Darren Mayer of DMPE Inc., along with David and Richie DeMarco, Lonnie Houde, Jason Sabo, and Scott Filkins. While DeMarco has remained tight-lipped on the team’s race plans for the future, he did tell us the car will be faster than ever and people need to be worried.

“It was time to jump up and go faster,” DeMarco explains. “We wanted longevity out of the car and the small-block stuff is fun, but you have to do a lot with a little. We built the car in 2009 and the small-block is all it’s ever had in it. It’s time for bigger and better things.”

Aside from the updates to the chassis, the most significant change is DeMarco’s departure from the small-block Ford-based engine combo that has been in the car seemingly since it was initially built. DeMarco tells us the engine and supercharger are complete and will move into its new home as soon as the chassis is complete. The 500ci DMPE HEMI is topped with a roots supercharger also built by Mayer and should make enough power to rotate the Earth.

“We knew where we want to run, but we’re not ready to announce it yet,” DeMarco adds. “The plan is to stay in the radial world. The car will never have a slick on it, but the no-time grudge stuff looks like a lot of fun!” 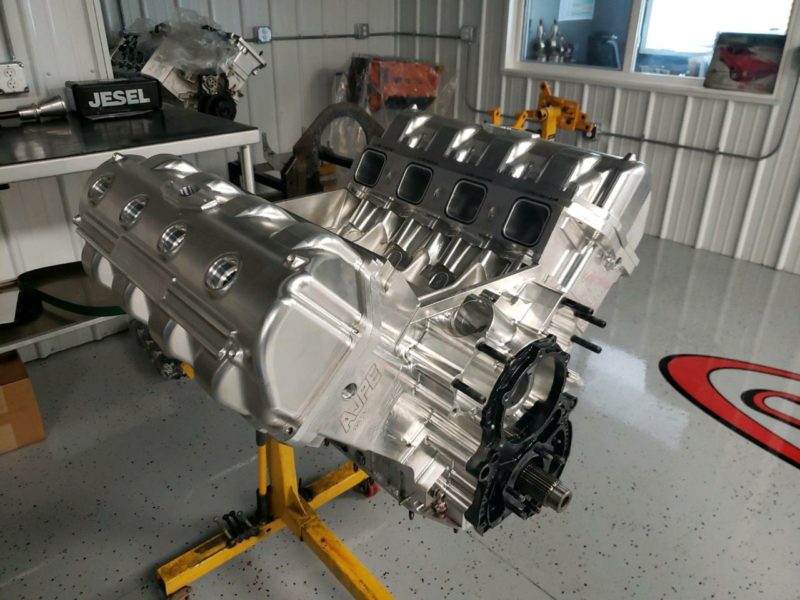