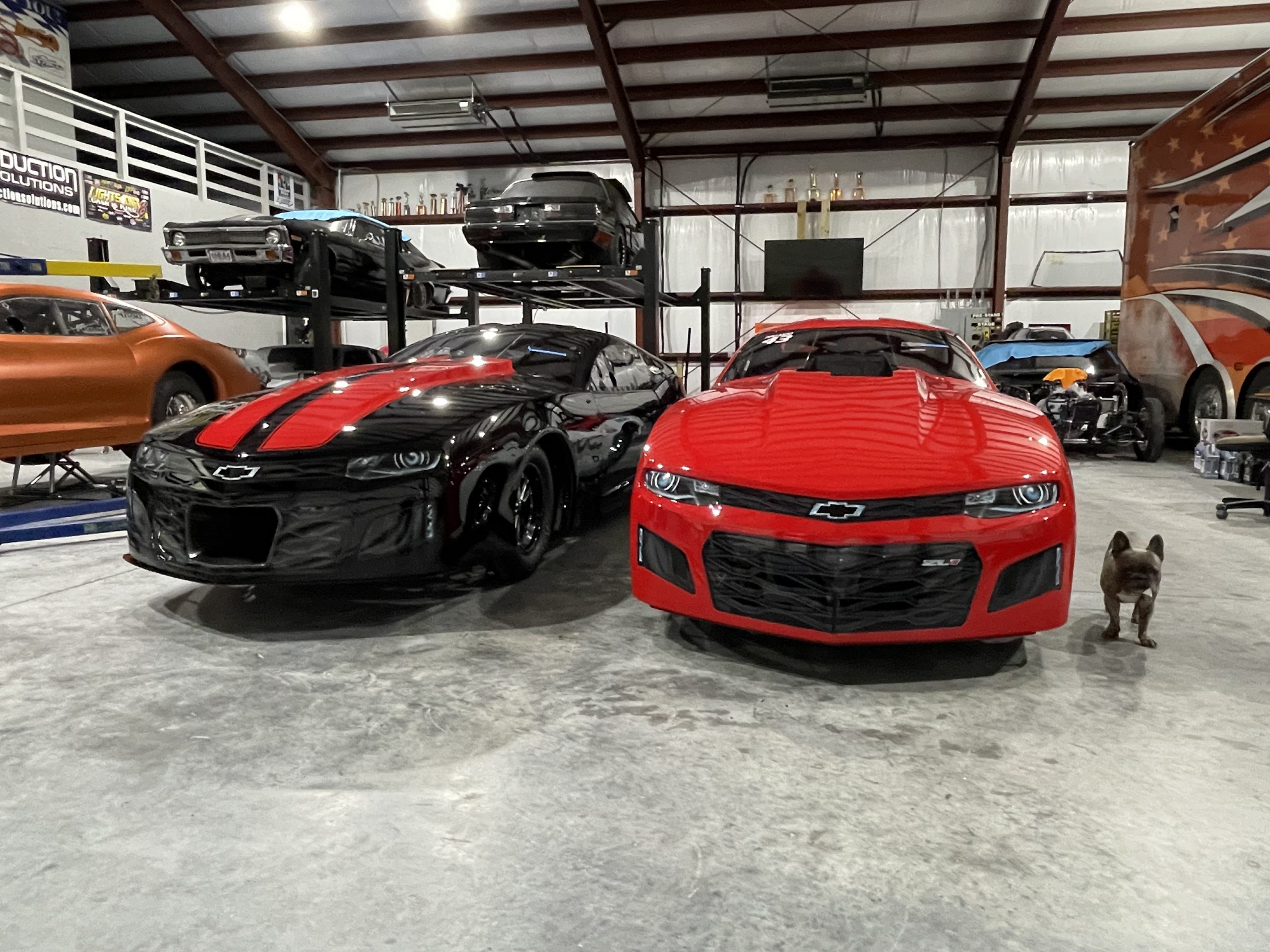 Even before the devastating crash that ended his weekend in Denver last month, J.R. Gray knew his future was in NHRA Pro Mod.

In the weeks that have followed, that’s been even more evident for the Pro Mod rookie.

Gray has barely skipped a beat trying to return to the track and when the NHRA Pro Mod season resumes in just under three weeks in Brainerd, the doorslammer standout will be locked and loaded.

He just recently bought a blown ’21 Jerry Bickel Race Cars Camaro, purchasing it from Pro Mod legend Rickie Smith. The car has just three runs on it and is being delivered to Mike Janis’ shop on Wednesday to get ready for Brainerd. Smith’s immediate future with a blower car isn’t known, but what Gray knows is he’s thrilled to have a new car ready for the next stop in the NHRA Pro Mod season.

“The car became available and it was a deal I couldn’t pass up,” Gray said. “It’s already a blower car, it had only three passes on it and it really worked out for the best. I can’t wait, to be honest. People are telling me that I’m going to love this car, and I’m excited to drive it.” 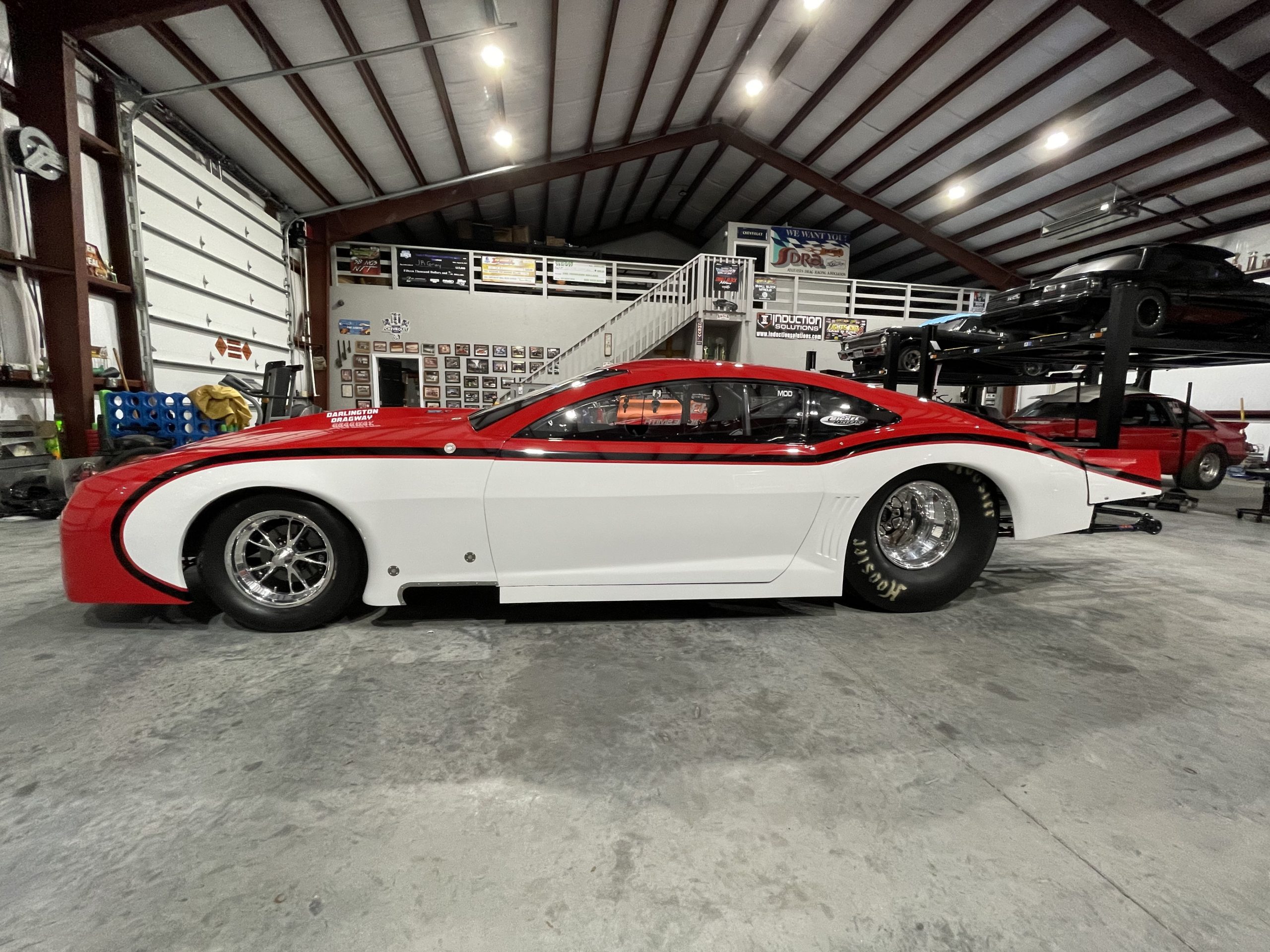 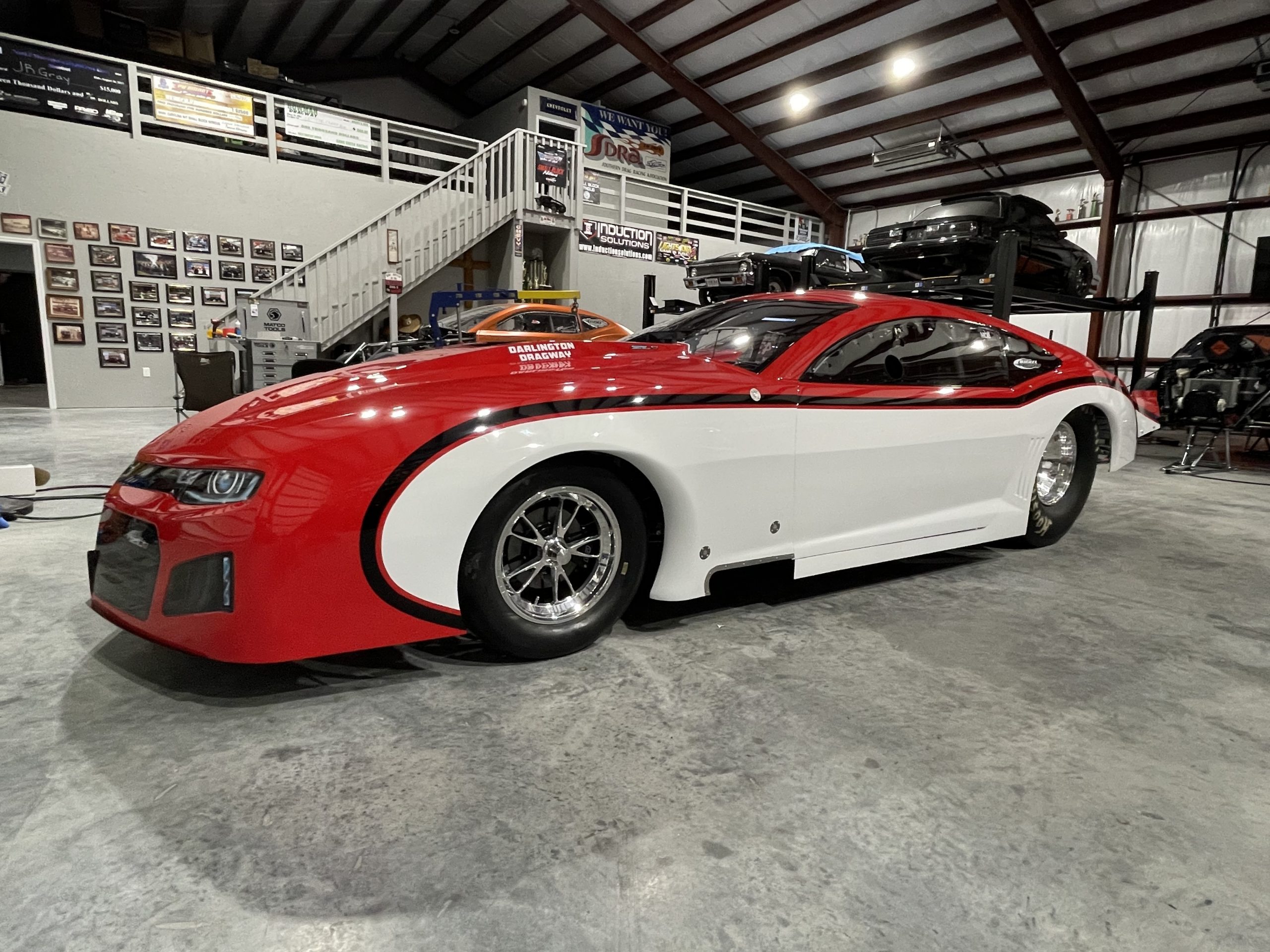 Gray will have more than one back-up plan as well. Almost immediately after the crash, which took place in the final qualifying session at Bandimere Speedway in July, Gray was on the search for a new car.

While the wrecked car went almost directly to David Reese Race Cars — and is in the process of being rebuilt — Gray also purchased a Camaro from Jason Harris. That Camaro will likely become the backup car and the team will have a third Camaro when it’s repaired.

“I bought the car from Jason so I wouldn’t miss a race and it would have a Mike Janis drivetrain in it by the next race on the schedule,” Gray said. “It’s a great car and was the best option I could find immediately after the crash.

“This car (from Smith) is just a better fit. It’s basically a plug and play. We’ve got two cars now, so I’m not sure what direction we’re going with the other cars, but it’s pretty exciting. Never in my wildest dreams did I think I would even have a Radial vs. the World car, and now I have two top-performing Pro Mod cars. It’s pretty amazing to me.”

The whole process has been a brilliant showcase in drive, determination and teamwork, as well as Gray and his team’s love for racing.

After the crash, where Gray didn’t suffer any injuries after colliding with the wall and flipping over on the car’s top, he almost immediately started looking for a new car.

A member of Gray’s crew drove up to New York to Janis’ shop to collect the crashed Camaro and by early Wednesday of that next week, Reese already had the body cut off and ordered the necessary parts.

A day later, Gray had secured the car from Harris, giving him what he thought were two great options at the time. It’s now become three very good choices for the class, and Gray couldn’t believe how well everyone worked together to make things happen.

“Instead of backing up, I’m moving forward from a tough situation,” Gray said. “That’s what I decided, that I’m all in with Pro Mod. I’m dedicated to this NHRA deal this season and next season, too, and it’s just been phenomenal seeing all these people support you. Maybe everything works out for a reason.

“We’re going to have a great backup car from this deal, no matter what.”

He may end up with two strong backup cars, but either way, Gray is pushing forward with a vengeance. The former star grudge racer turned RvW standout started his rookie NHRA Pro Mod season in fine fashion, advancing to the semifinals at the CTECH World Doorslammer Nationals at his debut Pro Mod race and the NHRA Gatornationals.

There’s been bumps in the road since then, with the crash being the biggest one of all, but Gray has been resilient, has praised the job of the Mike Janis Racing team and is thoroughly excited about the future.

“If I was driving for the win, it might have been one thing, so what I learned is it was a dumb decision in that moment,” Gray said. “I was just disappointed in myself because I knew I overdrove the car and I hated letting the team down like that. My dedication to the team is 110 percent and I’m all-in dedicated to this class and this team.

“I like the exposure and opportunities opening up for me in this class and I feel like when we get all our pieces together, we’ll be a force to be reckoned with. We’ll have the car ready to test the week of Brainerd, we’ll have a backup car ready and we’re excited to get after it.” 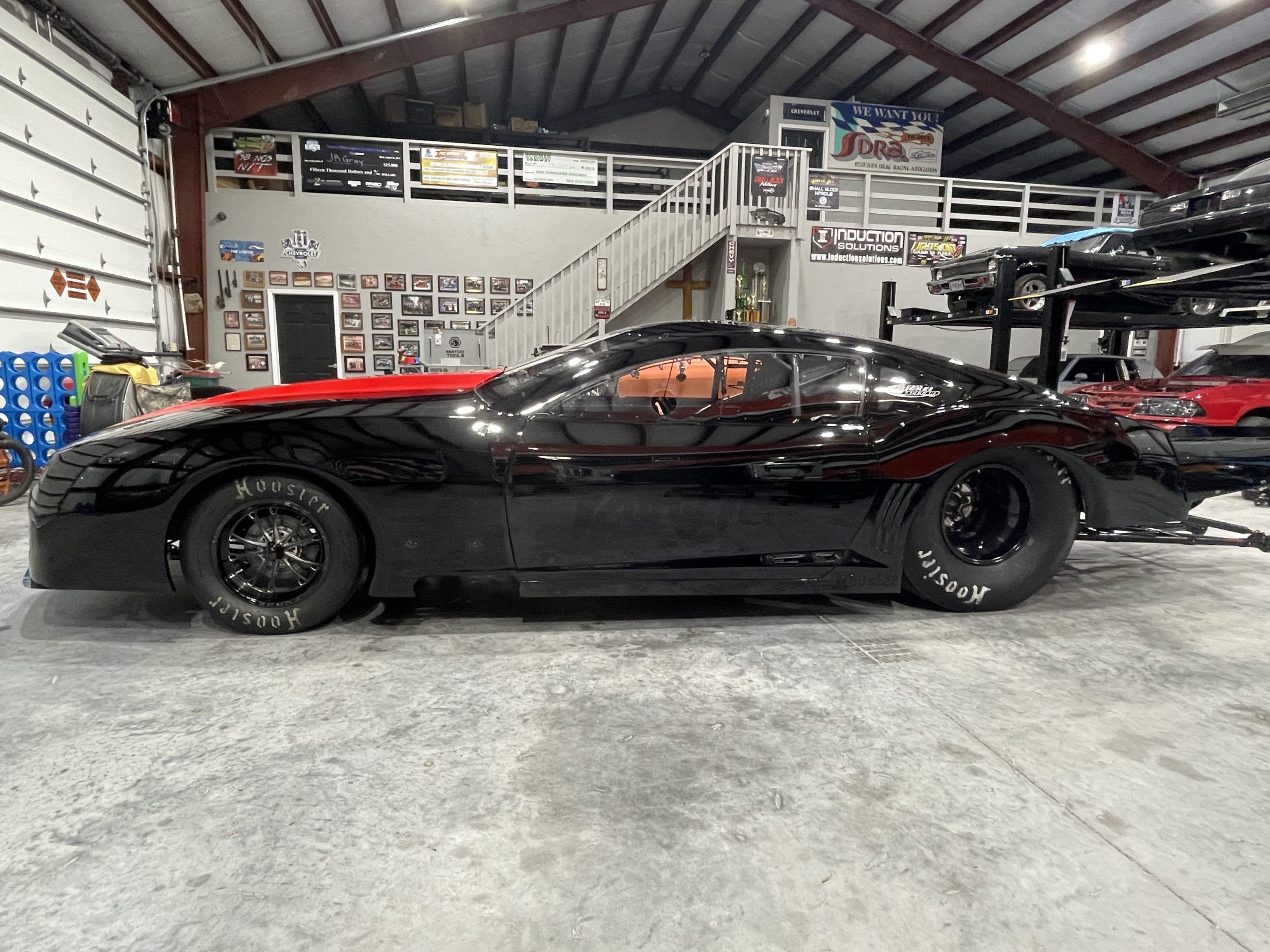