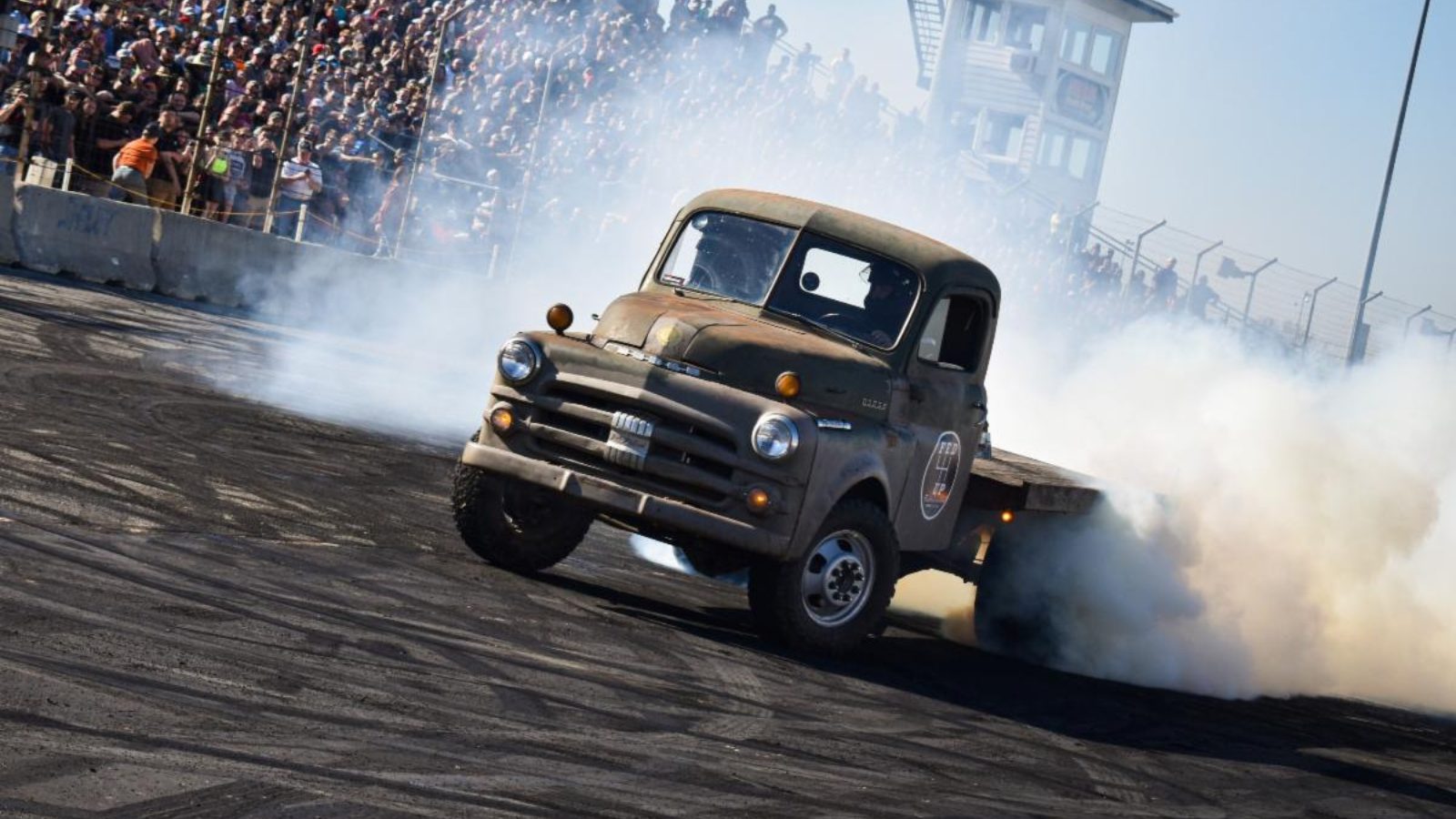 NHRA Top Alcohol Dragsters and Top Alcohol Funny Cars will be a featured attraction during the popular Cleetus and Cars at Lucas Oil Indianapolis Raceway Park. The two premiere Lucas Oil Series classes will race for a full regional payout and NHRA championship points during the unique event, scheduled for May 6-7, 2023. The addition of the alcohol classes to Cleetus and Cars will help to expose the exciting Lucas Oil Series categories to a new and enthusiastic fan base.

“We believe that adding the alcohol classes to Cleetus and Cars is a creative idea that offers a lot of positives,” said Kasey Coler, NHRA Vice President of Track Management and Operations. “Cleetus and Cars is a well-attended event with a lot of fans who may not be familiar with traditional NHRA race cars. We believe they’ll be very impressed and entertained by the addition of 270-mph alcohol cars. Secondly, I think the alcohol racers will be equally as impressed by the atmosphere of a Cleetus and Cars event.”

“The North Central Division is proud to be part of this event,” added William Tharpe, NHRA North Central Division Director. “Over the last couple of seasons, we have tried to be creative when it comes to growing the series and increasing awareness and this has to be the best idea yet. Having the chance to showcase the Lucas Oil Drag Racing Series Top Alcohol Dragsters and Funny Cars on this stage could only be rivaled by the Dodge Power Brokers U.S. Nationals on Labor Day Weekend. We are looking forward to the Cleetus and Cars event and seeing what other opportunities this could lead to in the future.”

Cleetus and Cars is the brainchild of internet sensation Garrett Mitchell, better known to his legions of fans as Cleetus McFarland. McFarland has over 3 million subscribers to his YouTube channel and is also the owner and operator of the Freedom Factory, a paved 3/8-mile oval track in his hometown of Bradenton, Fla. McFarland often takes his unique brand of high horsepower entertainment on the road with Cleetus and Cars, an event that features drag racing, burnout contests, and a lot more. The Indianapolis event will also include the Indy 800, a special event on the IRP oval track featuring a fleet of identically prepared Ford Crown Victoria cars. In addition to a large on-site fans base, Cleetus and Cars events offer live streaming to fans across the world.

Over the last three seasons, Cleetus and Cars has grown to become one of the most popular events held at Lucas Oil Indianapolis Raceway Park, and the addition of Top Alcohol Dragsters and Top Alcohol Funny Cars is sure to add value for the fans and fuel additional growth. McFarland, who is well known for out-of-the box thinking when it comes to Motorsports entertainment, is thrilled to be adding a pair of championship classes to his event.

“Burnouts, street cars, Crown Vic’s and Alcohol Dragsters and Funny Cars; Does it get any better than this?” said McFarland, whose own fleet of race cars includes “Mullet” a six-second street legal Chevy El Camino and “Leroy” a bodyless Chevy Corvette that is also capable of six-second performances. “We are always striving to overdeliver at our events. People are gonna love these things.”