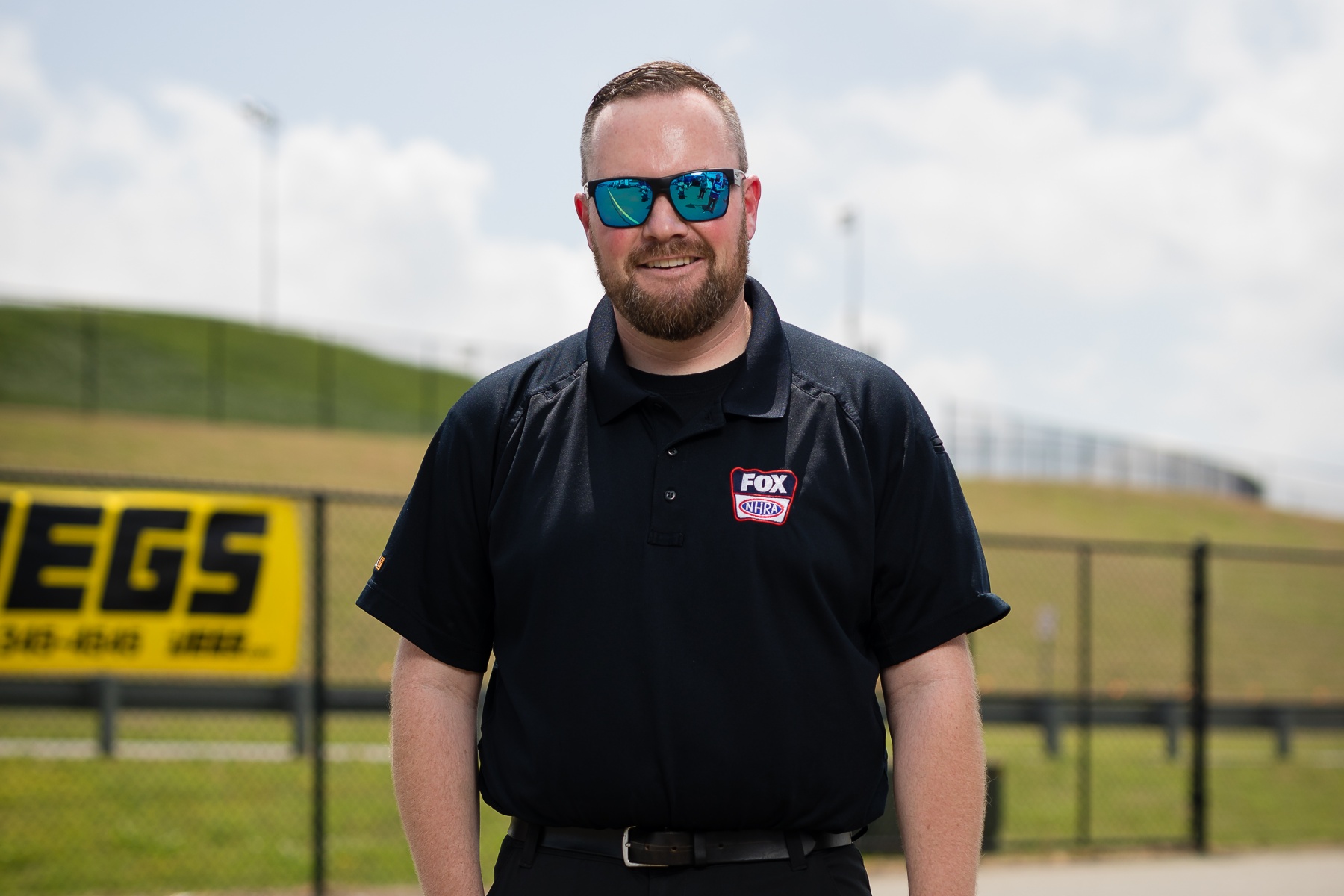 In a sport that features many different segments, each with invisible walls dividing groups that are more similar than they are different, Brian Lohnes is doing his part to help bring the sport closer together.

“I take a lot of pride in trying to be bridge builder of sorts,” Lohnes says. “In drag racing, I feel like there’s this idea that you have to be one thing or the other. It’s pervaded the sport for so, so long, but now we’re seeing so much crossover. Whether it’s professional-level racers that also go bracket racing, NHRA racers that run outlaw stuff, guys with drag radial cars that eventually graduate and run quarter-mile Pro Mod races, I think we see more of that going on now than we saw years ago. That’s always been something I’ve been conscious of and I try to be one of those guys that helps build those bridges rather than try to keep everybody walled off.”

He’s known as the NHRA on FOX play-by-play announcer, covering the sport at its highest levels, but he can also be found announcing outlaw Pro Mod races like the Snowbird Outlaw Nationals and drag radial races like Lights Out and No Mercy. No matter the level of the sport he’s covering, Lohnes gives it his all with a level of detail that can only come from someone who lives and breathes the sport, just like the racers, crew members, and other participants he discusses on TV, over the PA system, and various other outlets like podcasts.

“One of the things that I think is so difficult to get across to people is how deep the sport runs beyond what they see at the racetrack,” Lohnes says. “One of the things that’s important to me is to show people that for most people operating in this sport, it’s a 24-hour-a-day, seven-day-a-week thing. The people that are involved in this sport at a high level are involved in it and engaged in it every second of their lives. I want to portray that at a level that is respectful of what they’re doing.”

Lohnes has become one of the most sought-after talents in the business because of his thoughtful approach to his work. He’s climbed the ranks from an announcer at his local New England Dragway to now calling some of the biggest races in the world. While he’s happy with where he’s at, he looks to revered announcers like Dave McClelland and the late Steve Evans as inspirations for how to make an impact on the sport beyond the announcer’s booth.

“I look at what I’m doing now and it’s not that I couldn’t see myself doing anything else, it’s that at this point in my life and in my career, this is really what I want to be invested in,” Lohnes says. “Down the road, if there’s ever a chance to be a management/executive-level decision maker to some degree, I think in my older years I’d probably like to be doing stuff like that. I would like to use the experience that I’ll garner hopefully over a decent period of time doing what I’m doing now and apply that to the business side of drag racing later on in my life.”