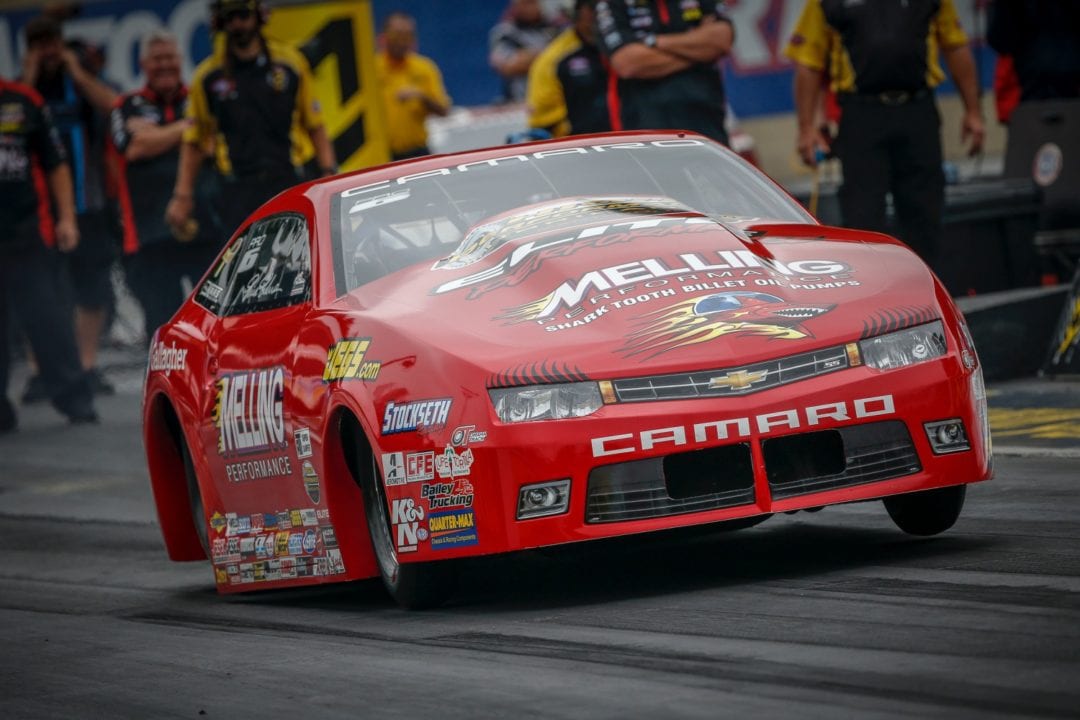 Sources close to the situation confirmed today that NHRA intends to proceed with a reduced schedule for their Pro Stock eliminator in 2019.

Following a Professional Racers Organization meeting with NHRA during the recently completed NHRA Carolina Nationals at zMAX Dragway, series officials presented a plan to continue to run Pro Stock at all 24 Mello Yello Drag Racing Series events in 2019, but with a further reduced purse. Both during the meeting and since its conclusion, however, Pro Stock racers and team owners have enthusiastically suggested that the purse be left alone and the eliminator simply contested at fewer races. As of this writing, NHRA plans to contest Pro Stock at a minimum of 16 races in 2019 with purses remaining the same ($105,000+ per race).

The 16-race schedule is expected to drive increased participation – largely by reducing the financial burden and time commitment of the full 24-race NHRA Mello Yello Drag Racing Series. If participation skews the other direction, NHRA will take steps toward an 8-car field with a reduction in payout.

Following the distribution of a letter from NHRA Vice President, Racing Administration Josh Peterson today between qualifying rounds at the NHRA Toyota Nationals in Las Vegas, reactions from racers and team owners have been largely positive, though not entirely. Many team owners readily admit that this is a move by NHRA that will undoubtedly increase participation – the savings on fuel alone being significant. However, there are racers and team owners who believe a reduction in schedule can only be seen as a step backwards with serious sponsorship implications.