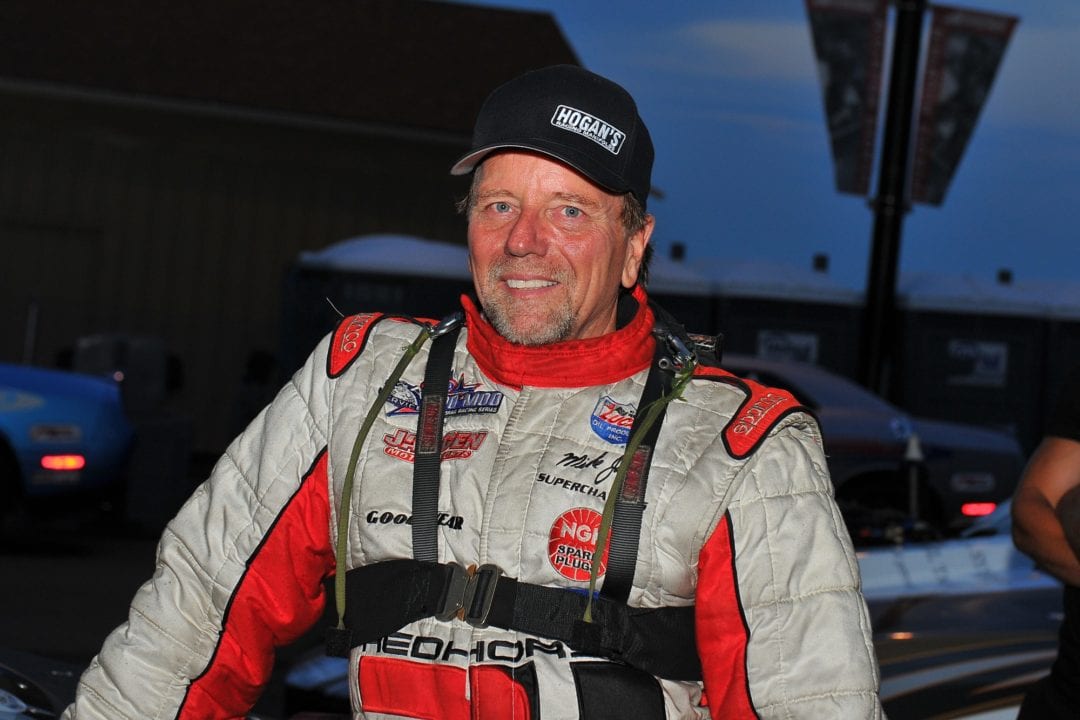 As far as first-round wins go, what Mike Janis did at the inaugural Drag Illustrated World Series of Pro Mod likely ranks at the top for his career. Sure, he didn’t win $100,000 and he actually didn’t even win another round in Denver. But knocking off Stevie “Fast” Jackson in their much-ballyhooed opening round matchup was satisfaction enough, and made their trip from Lancaster, New York, to Bandimere Speedway and back more than worth it.

“We didn’t win the event, but we won in our eyes,” Mike Janis Jr. said. “That was a really big deal. It was one for the books.”

The victory has kept the Janis team buzzing with excitement in the weeks following the event as they head to this weekend’s U.S. Nationals in Indy. But, truth be told, the first-round win against the ultra-talented Jackson wasn’t expected.

Janis’ first run in the high-altitude settings of Bandimere Speedway didn’t come until Friday, as obligations kept the team from attending the two-day test session earlier in the week. Jackson making pass after pass to prep for Saturday’s main event didn’t seem to help their chances, but when the first round of eliminations came, something went wrong on Jackson’s end while Janis made a smooth pass for the victory.

A memorable celebration on the starting line ensued and it didn’t take long for the world to notice. 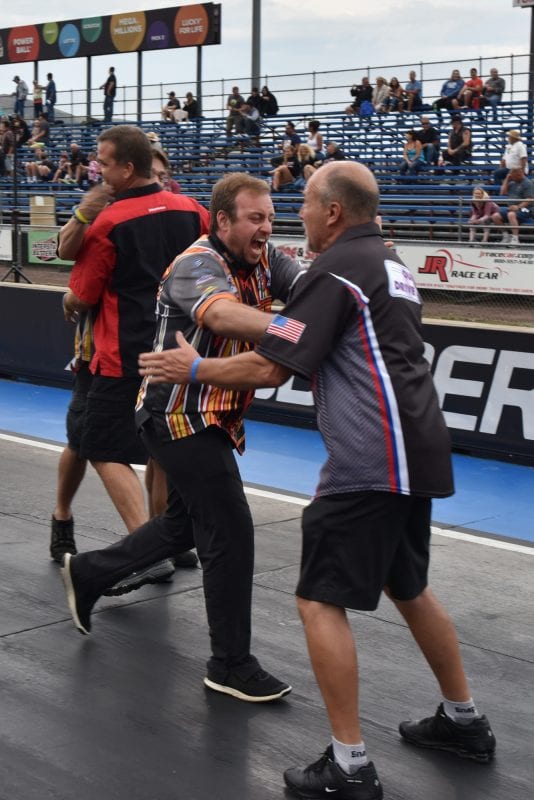 “I didn’t realize just how many people were watching the live feed,” Janis Jr. said. “Before I could even get on the golf cart my phone was going crazy. Truthfully, we were a sitting duck. We were at a major disadvantage and we really had no business winning being that far behind. But he had something go wrong and we were in the right place at the right time.”

“He was all excited and pumped up,” Janis Jr. said. “He’s put a lot of trust in us and that (win) was really important. We wanted to make sure we won one for him.”

Janis was knocked out a round later by fellow Pro Mod standout Steve Matusek, but there was no denying the team’s excitement with the entire race. From the moment Janis accepted the invitation, the team had been thrilled about the event and by the end of the weekend, the World Series of Pro Mod surpassed all their expectations.

“I think it went really awesome,” Janis Jr. said. “I think it was a good idea to go (to Bandimere Speedway) and it was definitely a cool deal.”

For the Janis team, it also laid the groundwork for what they believe could be something special for the Pro Mod community. With the spotlight shining solely on the Pro Mod class, the talented drivers delivered under the lights at Bandimere Speedway. Janis Jr. was complimentary of Drag Illustrated Editor-In-Chief Wes Buck and the entire WSOPM group for the treatment they received, and he said it was the perfect starting point for a race he thinks will only continue to grow.

“It’s a really big deal and what we deserve in my opinion,” Janis Jr. said. “Being the center of attention was awesome. It was a really good show. This is going to be a big deal for Pro Mod. For their first ever drag race, it couldn’t have went much better. The show was run absolutely flawless.”