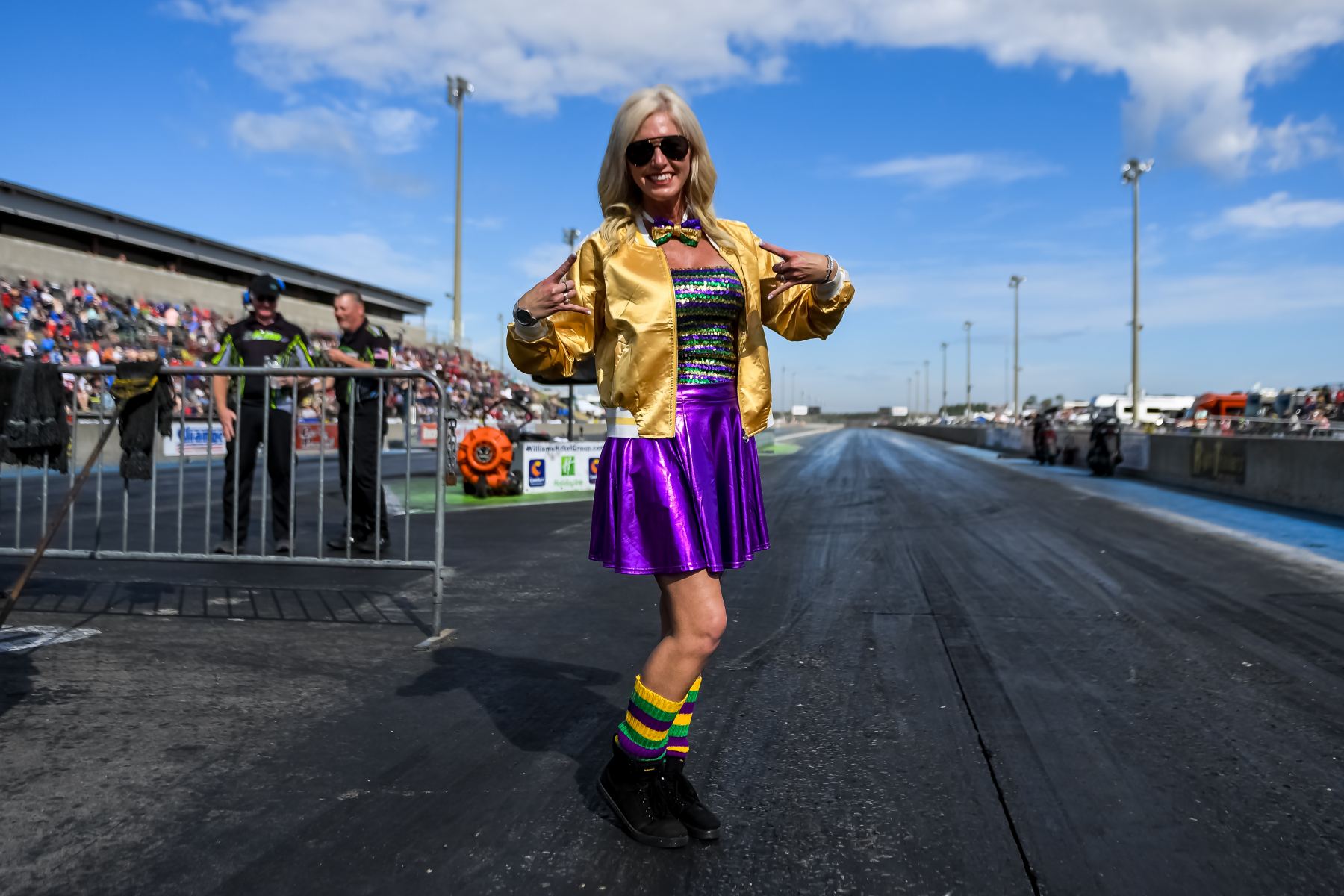 Stephanie Long vividly remembers the first Duck X Productions race she attended with her now husband, promoter Donald “Duck” Long. It was Lights Out 5 in 2014, and the small-tire race was really starting to pick up steam. The race was just a couple years away from reaching legendary status, but it was obvious where the trend was heading.

Since then, Long has continuously increased her involvement in coordinating the events carried out by DXP and her own Boss X Productions brand. Along with Lights Out in February and No Mercy in the fall, DXP added Sweet 16 to the South Georgia Motorsports Park event lineup in 2018. COVID-8 and Magic 8, held at SGMP’s sister facility, Orlando Speed World Dragway, joined the mix in 2020, adding up to a lot of extra effort.

“In terms of work, it has increased immensely, but that is expected when you have the growth that we have,” Long says. “It’s just like any kind of product that has the notoriety and the fans. The bigger it gets, the more work it’s going to be to keep yourself not only above everybody else but also making your own product bigger and better. But when you’re passionate about something, it doesn’t matter how much work it is.”

Long doesn’t exactly come from a racing background, but the skills and personalities traits she’s developed in other fields have helped her bring something special to the race promotion table. She was a dancer and dance instructor for years before getting into competitive bodybuilding. Both activities contributed to her competitive drive and organizational skills, while her experience as a former teacher has helped her bring a new family-friendly aspect to DXP’s outlaw-style races. 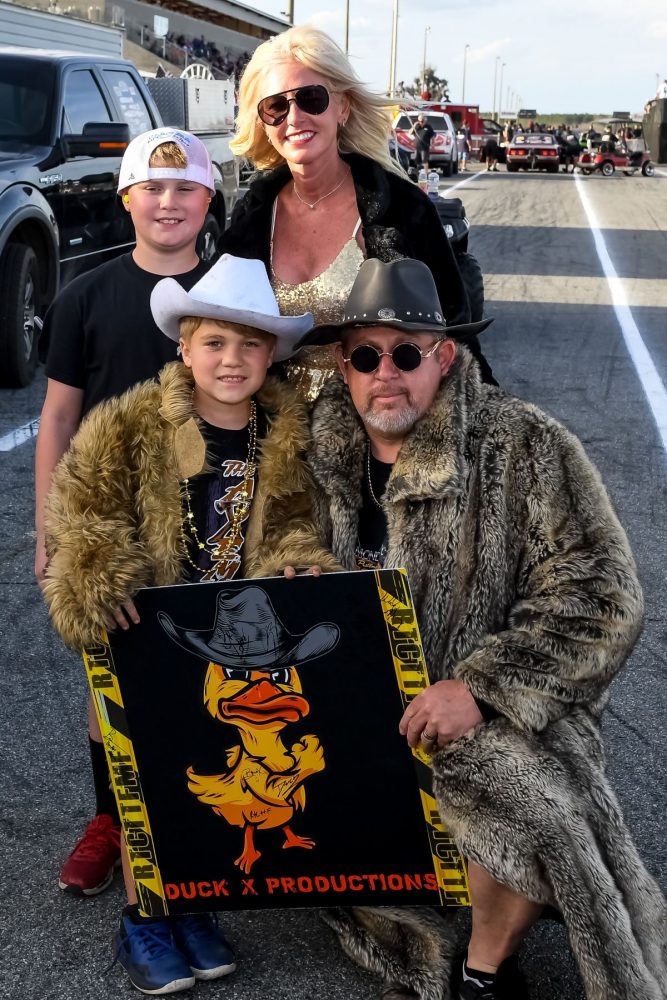 During No Mercy last October, Long coordinated a massive kid’s Halloween costume contest and trick-or-treating in the pits since many towns cancelled Halloween festivities due to COVID-19. Around 100 kids took part in the contest, with the winner taking home $500. A Mardi Gras parade with beads and candy was added to Lights Out 12 in February, then an Easter egg hunt with over 900 eggs helped make Sweet 16 4.0 a memorable event for the families who attended it on Easter weekend.

“I’m seeing more families come out and supporting the sport than I’ve ever seen before,” says Long, who also works with her husband to manage their portfolio of rental properties in Florida. “They’re coming out because there are things to do for the whole family. They’re making it more about memories for the family than just the dad going out and doing his thing, if that makes sense.”

“It’s a huge thing for us to make sure that we stand out from everybody else,” Long says. “When we do decide to retire, we want people to look back and go, ‘Wow, they really put their heart and soul into this.’ When you think back on those things, like the kids having a good time, and even seeing the racers’ faces at Sweet 16 when they saw those thrones that I had specially ordered in for them to take around to other races and be like, ‘Hey, I’m the king of Limited Drag Radial,’ it gives you those chills again and pushes you forward.”