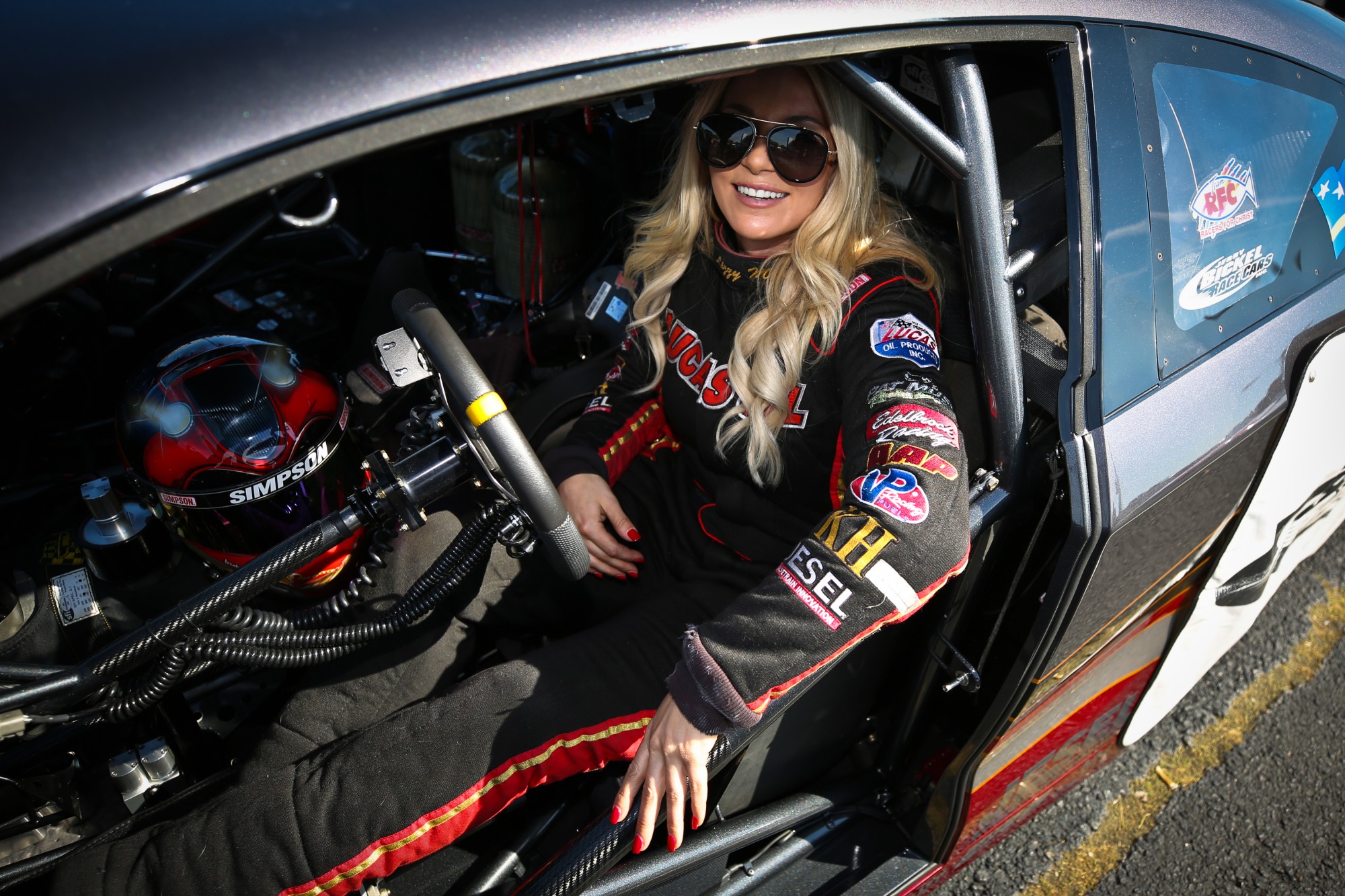 Lizzy Musi was met with mixed reception when she jumped into the no-prep scene in 2018. Hardcore no-prep racers wondered if she’d catch on after a handful of successful years in PDRA Pro Nitrous competition. Her father, legendary doorslammer racer and engine builder Pat Musi, wasn’t even a fan of his daughter going no-prep racing at first.

But after Musi won three consecutive races on the Street Outlaws: No Prep Kings tour last season, nearly everyone has come around to the idea of Musi not only competing in no-prep, but also running at the front.

“I actually had a lot of heat thrown at me,” Musi says of her intro to no-prep racing. “’Oh, look at this Pro Mod racer coming in here. She thinks she can run over us. Who is she?’ But I kept my head down and knew what to do. My dad always told me, ‘Run your race car, not your mouth,’ and that’s what I did.”

Musi’s sweep of the Epping, St. Louis and Boise races helped her finish fourth in the No Prep Kings championship points. The success was due in part to Pat coming on board at the Epping race to tune the “Aftershock” Camaro previously campaigned by Lizzy’s boyfriend, Kye Kelley. Pat stayed on for the rest of the season after being thoroughly impressed by the whole scene.

Musi and “Aftershock” are set up for even more success in 2020. Pat brought the nitrous-assisted, Musi-powered Camaro in-house at Musi Racing in Mooresville, North Carolina, where it’s undergone a series of upgrades. That includes a trip to nearby Robert Hayes Motorsports, where Hayes beefed up the chassis to improve the car’s driveability, an issue that Musi worked around as much as possible last season.

“It came out almost like a brand-new car,” says Musi, the first woman to win a No Prep Kings event. “When we went to go make the first hit in testing at Orlando, I was a little nervous because I’m used to that car doing whatever it wants to do. First pass it went straight down, and it was actually the fastest I’ve ever been in that car. That was a really positive note to start off with and we kept knocking away at it. If we could win three races in a row last year, I know we can win a lot more than that this year.”

A major change for Musi this year will be a reduction in the number of PDRA races she’ll attend. Rather than running the full schedule in Pro Nitrous like she has since 2014, Musi will only attend the races that don’t overlap with the No Prep Kingsschedule. It’s a move supported by her major sponsors, Edelbrock and Lucas Oil, but Musi still has mixed emotions about it.

“We love running that car,” Musi says. “We love it, we have fun, and that’s where I started. But this year, we’re making a full commitment to the No Prep Kings series. We’re doing that because the purse you’re racing for is huge. You’re racing for $40,000 at each of the nine races, then there’s another race that pays around $20,000. That’s a lot of money on the line.”

The No Prep Kings series has opened Musi up to a new fanbase as well, as the popular racing personality has seen her following increase exponentially since first appearing on Discovery’s No Prep Kings show.

“This whole Street Outlaws deal, I had to get used to it,” Musi says. “I have a racer mentality. I was raised like that. I never really cared about cameras or attention, I just want to go out there and race. That was the mentality I had. It took some getting used to, but I love the fans. Without them, I don’t think I’d have the same motivation.”