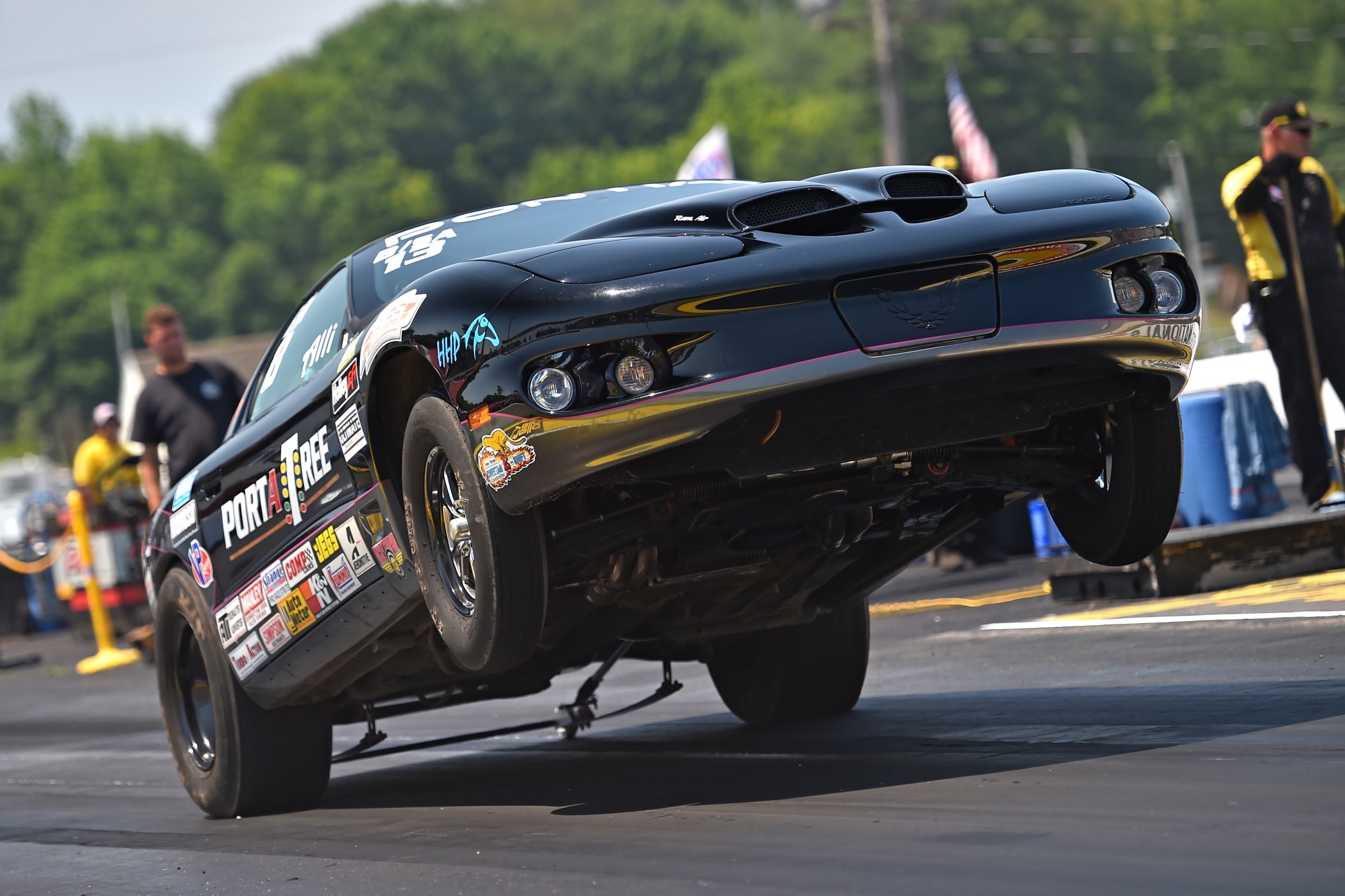 When Allison Doll was eight years old, she definitely didn’t think she’d be a world champion drag racer. Her dad purchased her a Jr. Dragster, but she wasn’t in love with the idea. While she was already a very competitive soccer player, she was a bit overwhelmed and nervous about driving a race car. After one race, she decided it wasn’t for her.

So, a few years later her brother was old enough to race, and he took over the driver’s seat. After watching him race, and start winning, she decided she wanted to try it again.

Fast forward 24 years later, and Doll has her name in the history books as the first woman to win an NHRA Stock Eliminator world championship.

“It’s a surreal feeling,” she says about being number one in the world. While she hasn’t been on the track yet this year, she’s heading into the 2020 season with a clear mind and goals to replicate last year’s success. “I’m just going to try to do the same thing I did last year.”

Doll, a Division 1 racer based out of Massachusetts, had a more-than-impressive 2019 season in her B/SA ‘98 Pontiac Firebird. Five divisional wins (for a perfect divisional score and the 2019 Division 1 title) and two quarterfinal appearances at national events landed her more than 50 points ahead of Joe Santangelo, the championship runner-up.

For Doll, racing is definitely a family affair. Her brother, father, and husband all drag race. She actually met her husband, 2016 NHRA Comp world champion Doug Doll, at a race in Englishtown.

“I can’t imagine going [to the racetrack] without Doug. We help each other, support each other, we talk about racing together. It’s such a big part of our relationship.” 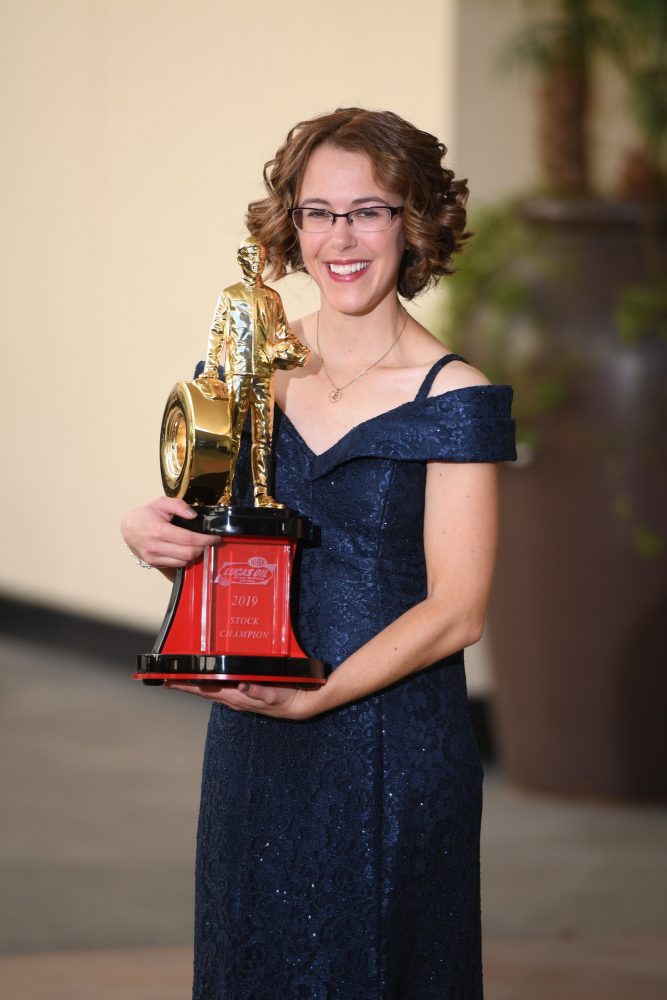 Doll’s family owns Portatree Timing Systems. So even when she isn’t at the track, she’s focused on racing. Doll’s day job is a product design engineer for Portatree, and she’s done everything from programming software to designing circuit boards. While her extensive background in timing systems and Christmas trees gives her a lot of insight into what’s going on at the starting line, she says sometimes that isn’t always helpful.

“It can make you overthink things,” she says. “I know everything that goes into the starting line and the timing, and it can put a lot on your mind. At the end of the day, I think it’s better to have a clear mind when you’re racing.”

Knowing that the mental game is one of the hardest parts of racing, Doll focuses on disconnecting work from racing when she’s on the track.

Doll plans to defend her title this year in Stock Eliminator, but would love to venture out to other classes, like Super Stock, and is even planning to get her Super Comp license this year in a car that her husband is building. As far as stepping up into a professional class, she says she would welcome the chance.

“If someone were to give me that opportunity, I would hop all over it,” she exclaims. “Pro Stock would be so much fun, or even Factory Stock Showdown.”