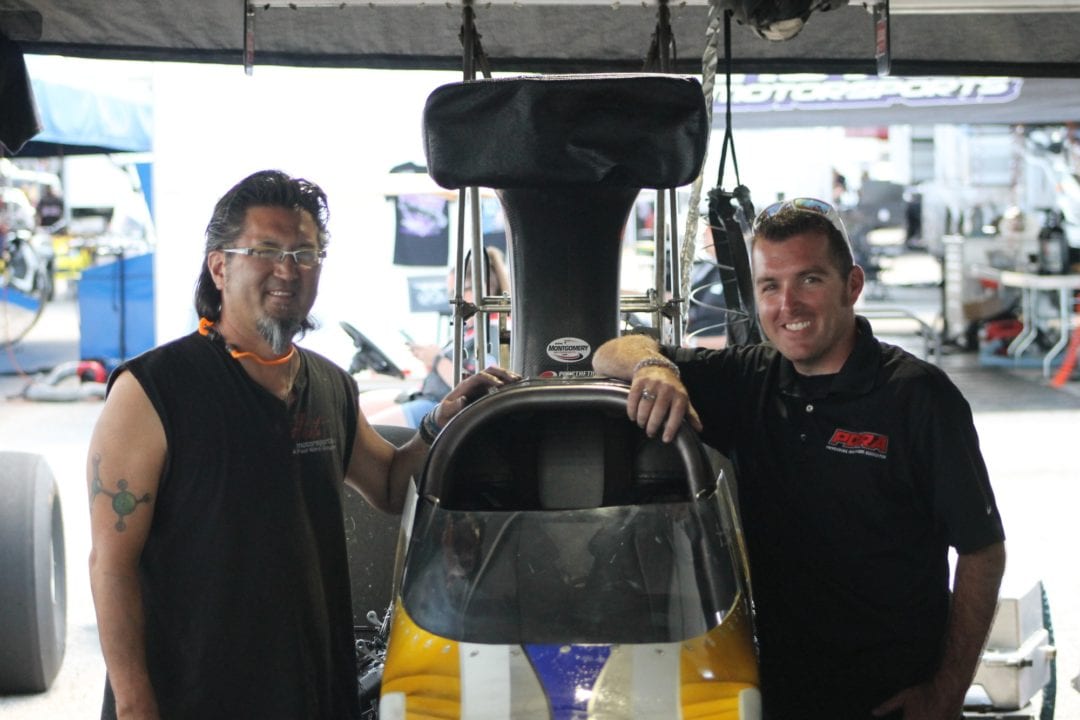 Industry marketing guru and longtime driver Will Smith has teamed up with Hirata Motorsports to compete in the Top Alcohol Dragster category this season. Smith will compete in the NHRA North Central Division, also making national event appearances at the prestigious U.S. Nationals in Indy, among others.

This season marks Will Smith’s 20th year behind the wheel of a race car. He began his journey in the NHRA Junior Drag Racing League and was hooked from the word “go”. From those important beginnings, he went on to graduate from Frank Hawley’s Drag Racing School and drive various machines, bracket racing around the country and even getting some seat time on a Pro Stock Motorcycle.

Professionally, Will Smith stayed close to his passion, honing business and mechanical skills in working with highly respected companies and teams. For the last two years, he has served as Marketing Director for the Professional Drag Racers Association, a role that he plans to continue as he furthers his driving career. 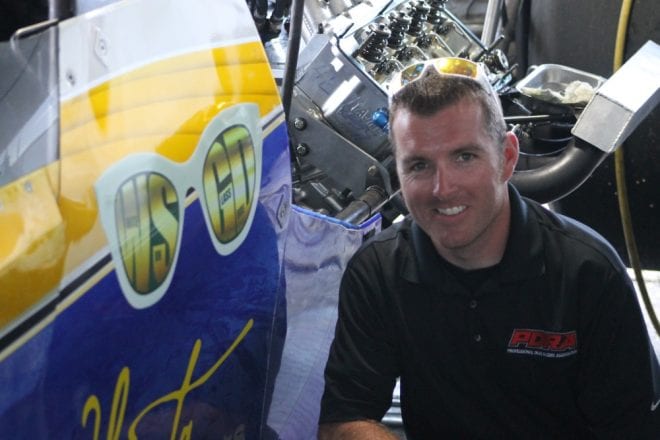 “This year is the start of my 20th year racing as a driver, and I’m excited to make the step into the NHRA Top Alcohol Dragster category,” said Smith. “I’m honored to team up with and drive for Dave and his parents, Ken and Chiyo, who have had such a successful career in drag racing. They are true legends of the sport. I know Dave and Kenny have high expectations, and I’m looking forward to the challenge of trying to not only meet, but exceed those expectations.”

Smith was licensed in the Hirata-owned nitromethane-injected A/Fuel dragster at the PDRA Mid-America Indy Showdown last season. Smith was not shy about the fact that it was a dream come true and an important step in his driving career. Entering the Top Alcohol Dragster scene with a proven program is a once-in-a-lifetime opportunity for Smith.

“I know I have a great team behind me who have a ton of knowledge and know how to go fast,” continued Smith. “I have more to learn, but I’m confident in knowing that we will have a fast hot rod this year.”

Smith’s extensive and diverse skill set will be an asset to Hirata Motorsports as he continues to build the brand and pursue his ultimate goal to compete in Top Fuel Dragster.

“This is cool because I know it’s what he wants to do,” added Hirata. “To be part of it with him is just cool because he’s like my brother. Hopefully it’s a step towards his life goal. I totally feel confident [in his driving abilities]. He’ll do fine. There should be enough parts, experience and runs that we should be able to dial it in pretty soon.”

“Drag racing is my passion, and I have always wanted to be as diverse as possible,” continued Smith. “The variety of experiences in my background hopefully gives me more opportunity down the road. We have great opportunities available for additional marketing partners as we look to have the best program in Top Alcohol Dragster and compete for a championship.

“Dave and I are great friends and we gel together very well,” added Smith. “I really admire his parents. The people involved and the timing of it all make this seem like the perfect opportunity. It’s going to be a fun ride.”