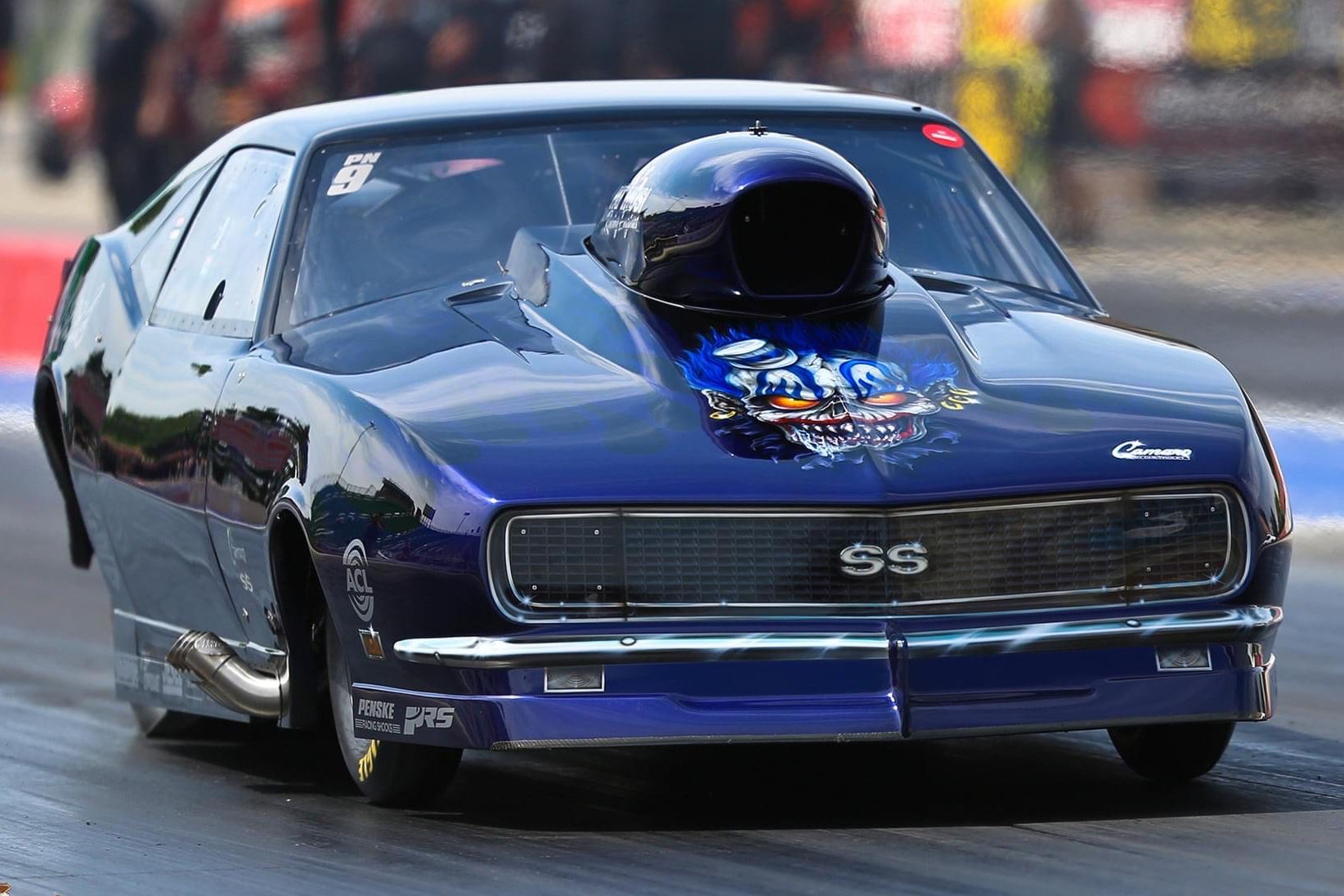 Wes Distefano, the 2020 and 2021 PDRA Pro Outlaw 632 world champion, will not defend his title in 2022, as he’ll make the move up to Pro Nitrous next season. Distefano announced the move during the 2021 PRI Show in Indianapolis. Distefano will drive a Musi-powered, Bickel-built ’68 Camaro in Pro Nitrous. Rather than parking his successful $hameless Racing Pro Outlaw 632 car, the team will continue running the car with former competitor Walt Lannigan Jr. behind the wheel.

“I’m very excited about the challenge,” Distefano said of moving up to Pro Nitrous. “I have no illusions that it will be anything less than a challenge. I have no expectations other than we’re just looking forward to putting in the work and learning.”

Distefano, who made his PDRA Pro Outlaw 632 debut in 2019, quickly became a star in the class with his Musi 632-powered $hameless Racing ’68 Camaro. He set multiple class records, including the current 4.105-second E.T. record, on his way to winning back-to-back world championships. He feels the class has prepared him for the move to Pro Nitrous.

“In 632, we were fortunate enough to do very well,” Distefano said. “My driving has progressed. Our E.T.s have progressed to a level that allows me to advance as a driver. I’ve shown that I can do pretty well at it. I’m looking forward to getting in a bigger car. I’m looking forward to getting the jitters again and all the beginning stuff. I know that stuff usually goes away pretty quick.”

For the Pro Nitrous move, Distefano and his $hameless Racing team, led by parents David and Brenda Swallow, acquired a Jerry Bickel Race Cars-built ’68 Camaro that was last driven in Pro Nitrous competition by Lizzy Musi at the PDRA American Doorslammer Challenge at Summit Motorsports Park. Distefano will continue to run Musi power, upgrading from the 632ci engine to a 959ci powerplant. 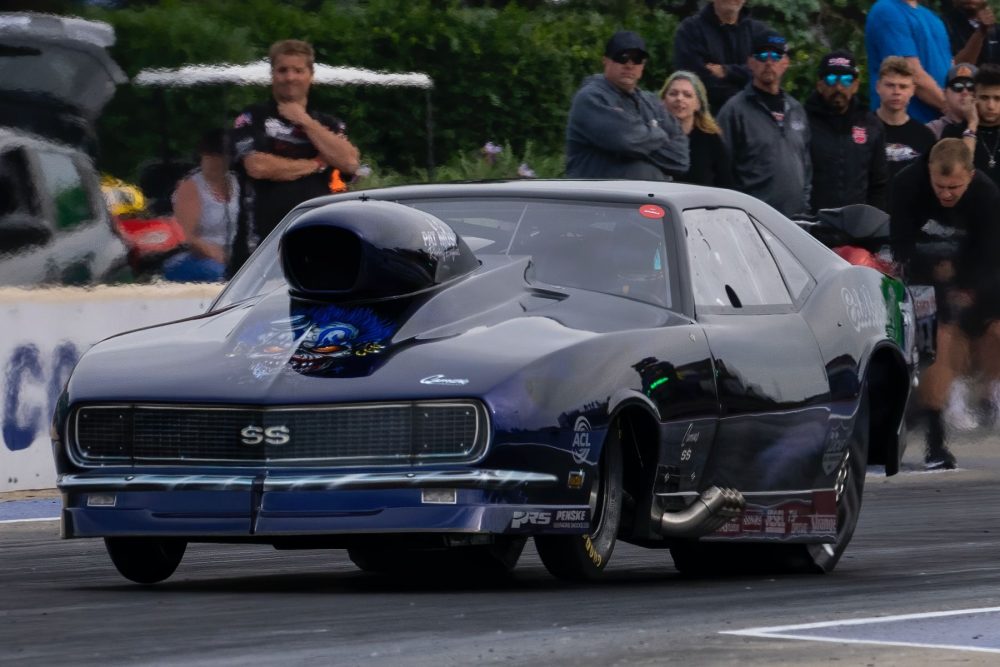 “Dean Marinis and Pat Musi will help us out of the gate,” Distefano said. “Troy [Russell, Distefano’s crew chief] will be tuning. I’ll be helping out in tuning as well. It’s always been a team effort. We work collectively and pull from all of our resources.”

Distefano’s Outlaw 632 entry will still contend for a third consecutive championship, just with a new driver behind the wheel. Lannigan, who previously raced against Distefano in the class, will join the team as the Outlaw 632 driver.

“We’re excited about our 632 program,” Distefano said. “We’re going to keep that going with Walt Lannigan driving for us. We’re still going to be out there in contention in that class and still looking to do well.”

The team is working diligently to prepare Distefano’s Pro Nitrous car for testing in January, with a potential debut at the U.S. Street Nationals at Bradenton Motorsports Park. Distefano and team will run the full eight-race PDRA schedule.

“So far we haven’t missed a beat with anything,” Distefano said. “No road blocks yet, but we know we’re cutting it close. The plan is still to test in January. It’s going to be very tight. We’re hoping to make the U.S. Street Nationals, whether it is to test or to run the event. It’s yet to be seen. The most important thing is to get comfortable and make laps on the car. If we can’t come out and join the competition right away, that’s OK with us because we have the bigger picture in mind.”