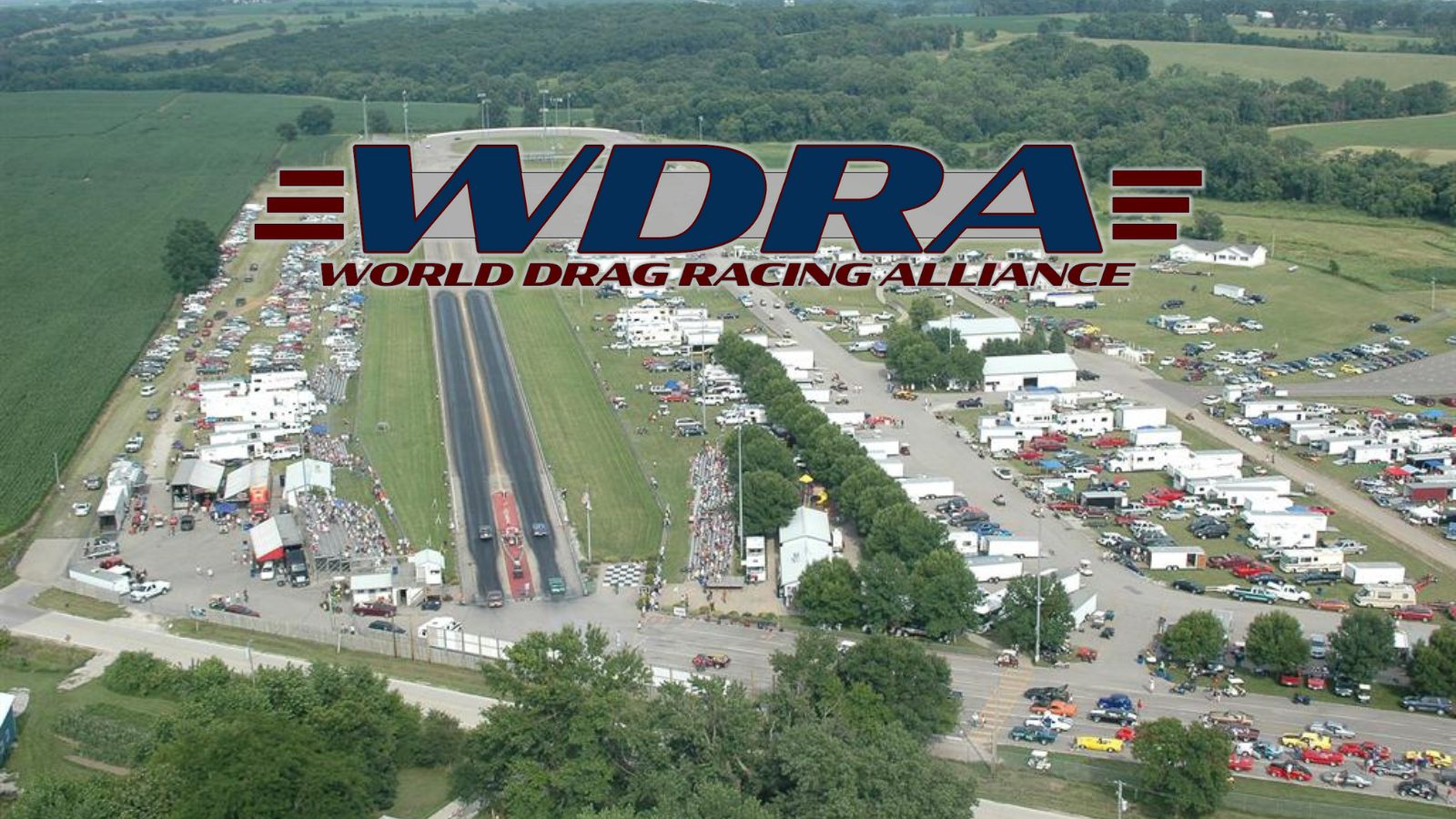 The newly formed World Drag Racing Alliance has in just a few weeks already signed 30 member tracks to its roster for the 2023 season. Those member tracks are located in 18 different states and Canada. The signings represent a diverse group of owners and operators that provide a variety of motorsports content to the industry.

“The reception for WDRA has been nothing short of overwhelming,” said WDRA founder Don Scott. “My phone and the phones of the tracks that make up our Track Advisory Committee have not stopped ringing.  The challenges we have chosen to undertake by forming this new organization are being validated by the member tracks that are joining our efforts.”

“We are in talks with 50 other facilities currently and expect more signing announcements in the next few weeks,” said Scott. “WDRA’s core is made up of track owners, trusted industry professionals and sportsman racers so I can guarantee that a track’s transition to WDRA sanction will be beneficial for both the track and their racers. We wouldn’t have started this organization if we were not capable of delivering benefits to either of those groups. Additionally, we will always make sure the racers are taken care of in every way possible when a track joins our family.”

The WDRA member track list is growing on a daily basis. The WDRA Facebook page and website racewdra.com will both feature the latest member track updates.