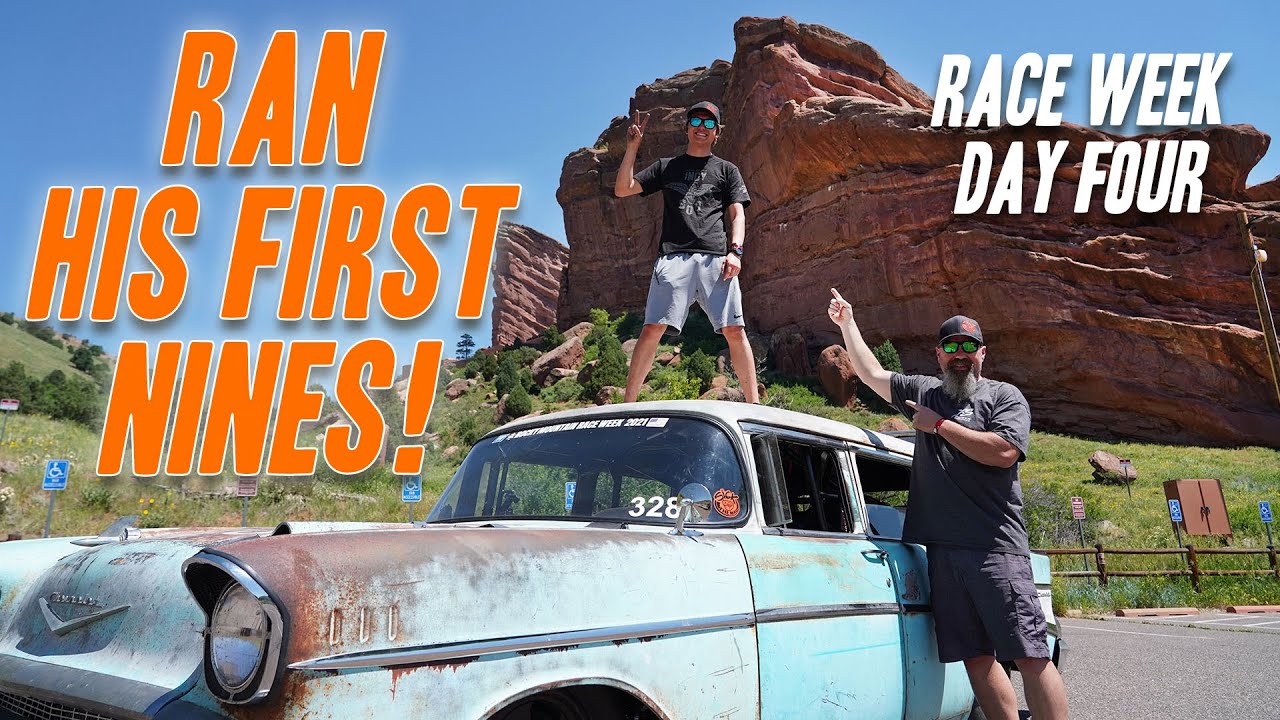 Today is Father’s Day, and what better way to spend it (other than with family of course) than watching a father and son forge a bond over drag racing?

Drag Week record holder and multiple times winner Tom Bailey went racing with his son Aydan for the first time at Rocky Mountain Race Week, with Aydan going from making his very first runs on a drag strip to his first nine-second passes.

In the lead up to the event, Aydan went with hardly any sleep for a week alongside car builder Richie Crampton, as the pair finished up the rebuild of the ‘Sh**box of Doom’. On 10.30 p.m. the night before the event started, the car was loaded up for a 12 hour drive from Indianapolis to Great Bend, Kansas.

The video series tells the rest of the story, as Aydan makes tentative first hits and grows in confidence across the week under the guidance of his father. The pair criss-cross the plains and the Rocky Mountains on an epic adventure.