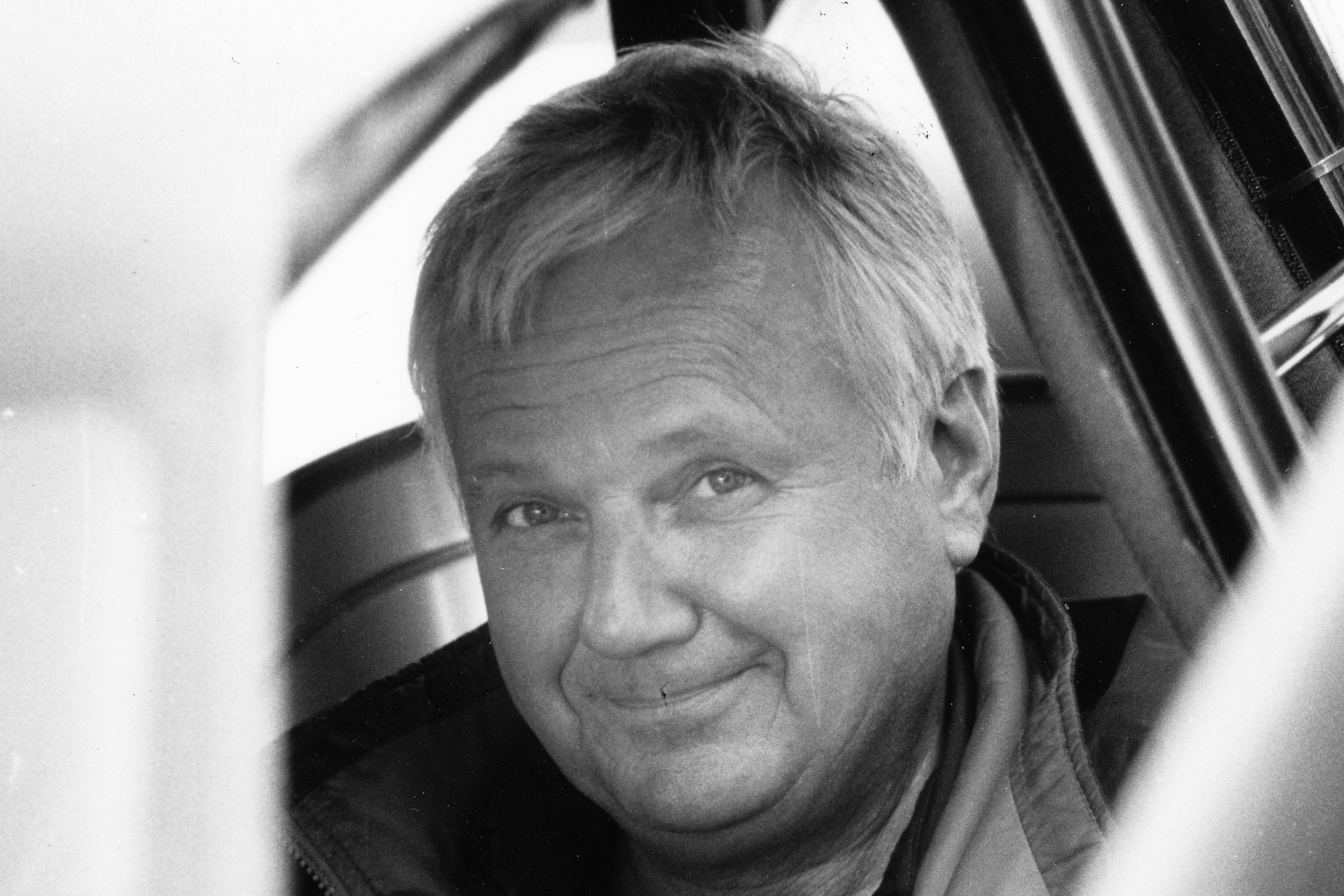 The life and career of NHRA Pro Stock legend Warren Johnson is being chronicled in a new biography set to hit the shelves towards the end of this year. Former National Dragster writer Kelly Wade has been tabbed for the monumental task of condensing the accomplishments of arguably the greatest doorslammer pilot in drag racing history to only a couple hundred pages.

Wade, in addition to being the public relations representative of the Summit Racing team (Greg Anderson, Jason Line, and Funny Car driver Tim Wilkerson) is one of NHRA’s foremost Pro Stock historians and leapt at the chance to write the story of one of her icons. Johnson, with 97 Pro Stock wins and six class titles, last won at what is now World Wide Technology Raceway near St. Louis in 2010, but continues to work in doorslammer research and development.

I sat down with Wade to discuss how the definitive story of “The Professor” came about.

What was the genesis of this project?

In the middle of 2019, CarTech Books approached me and asked if I would be interested in writing a book about Warren Johnson. I was really surprised to be considered, because there are so many extraordinary journalists that would have done an excellent job on this project. I was grateful, though, that someone believed I was the right person for such an important story, and I was overwhelmingly honored. Warren Johnson is one of the most successful drag racers of all time, let alone in Pro Stock.

What’s the most intimidating part of taking on a project like writing a book?

Honestly, the most intimidating part is that this isn’t just any book — it’s about Warren Johnson, a man who is ingrained forever in the history of Pro Stock, and a person who has made an impression on a lot of people. There are a lot of folks with a lot of expectations, and there have been a ton of helpful (and some not-so-helpful) suggestions on how his story should be approached.

It is important to me that I get it right without being influenced by anyone’s opinion or perception of history, but I also need and want to listen to what others have to share. The balance between those two tasks is more tricky than one would realize.

What’s one of your favorite WJ memories? 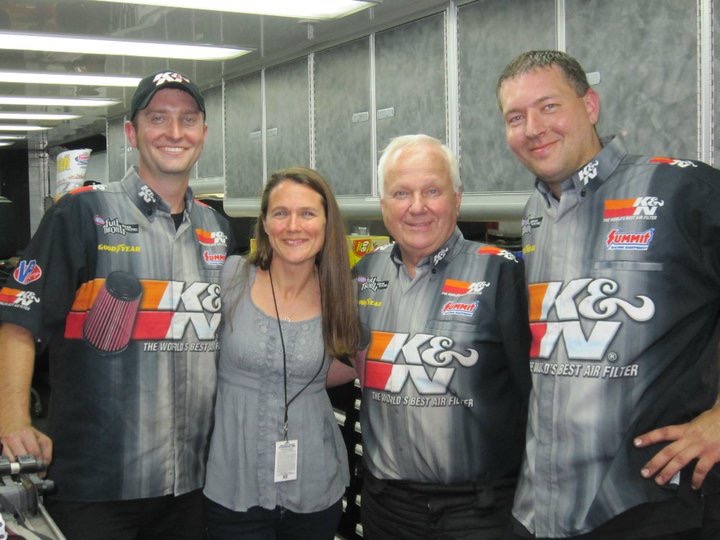 I was writing for National Dragster in 2007, and Pro Stock was a beat that I shared with John Jodauga. I knew the history, and I felt like WJ was larger than life. John assured me that he was just a regular guy and I shouldn’t be intimidated, but I was shaking like a leaf the day Jon Knapp (WJ’s PR person) brought me over to meet him. Jon passed away in 2012, so this is my favorite memory of him, as well, because he was positively gleeful that I was so nervous to meet “The Professor.”

Jon literally took me by the shoulders and marched me to the back of the team’s hauler, where WJ looked up from his computer, frowned, and growled at me, “What’s the matter? I’m not going to bite you!” He stared at me for a split second before laughing, and then Jon laughed, and then I laughed. From that point on, WJ always had a joke for me when I came over to interview him. He’s a lot funnier than people would expect.

When can we expect to see the book on shelves/online?

The release date has not been officially announced, but it should hit the shelves and be available online towards the end of 2020. If you’re following the official Warren Johnson Racing page on Facebook (facebook.com/warrenjohnsonracing), you’ll find all the announcements there.

Drag Illustrated will provide a review of Wade’s much-anticipated book upon its release.