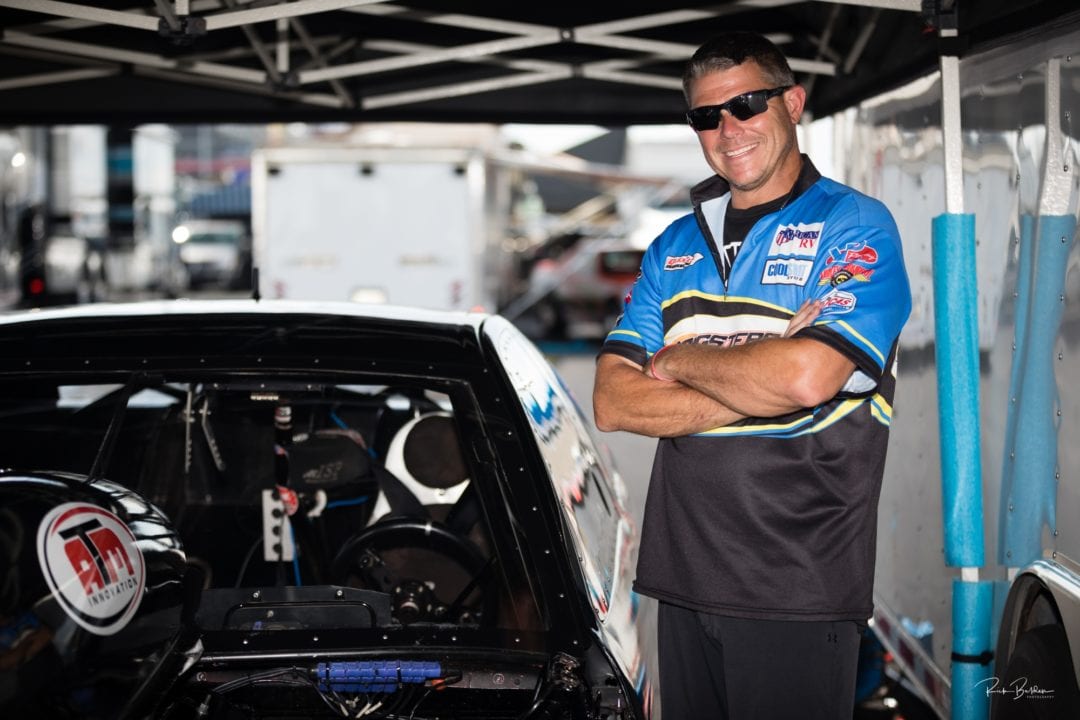 “VP is proud to extend our partnership with Don O’Neal to 2019,” said Bruce Hendel, VP’s Vice President, North America Sales – Race Fuels & Consumer Products. “Exciting things are always happening at VP but at its core, working with great people who happen to be great racers that share our passion for winning is what we’re all about.”

O’Neal, whose grandfather fought in the Korean War and whose father fought in Vietnam, enlisted in the Army as a helicopter mechanic and retired as a Sergeant First Class in 2013. By coincidence, Freddie Turza, VP’s Technical Manager, was a helicopter mechanic while serving in the U.S. Marines further illustrating VP’s appreciation for America’s Armed Forces and for working with passionate people who like to make things fly either in the air or on the race track.

“I have been with VP for 23 years, and they’ve been fueling my passion for drag racing the entire way,” said O’Neal. “The Mad Scientist is going on tour for 2018, and while we’ve been lucky to get a couple of Divisional Wins in the past couple years in Top Sportsman, I want a National Event Wally this year. I have eleven opportunities and we’re going to tell everyone about Makin’ Power with VP.”