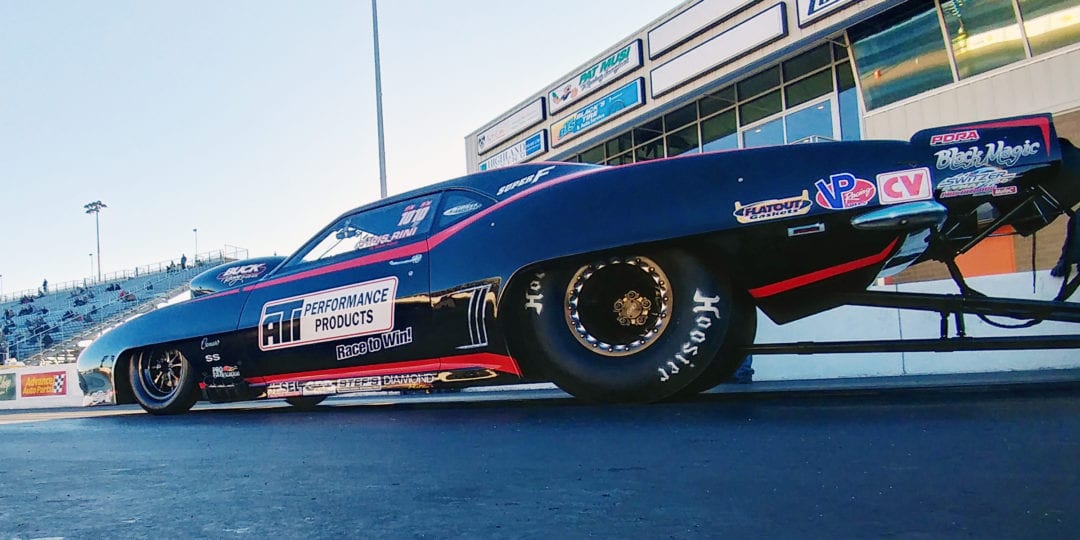 “The strength of the VP partnership speaks to VP’s commitment to the racer,” stated PDRA Marketing Director, Will Smith. “We’re grateful for the leadership role they have within the industry and what that brings to the PDRA through our partnerships. VP products have been a part of many of PDRA racers’ historic performances. We’ve known VP fuels are the clear choice and now we’re excited to further promote the line of VP products. VP additives help keep engines at their best and are already chosen by a large portion of PDRA racers and fans in both performance and street applications.”

“The PDRA hosts some of the most exciting eight mile drag racing there is,” stated VP’s Vice President of North American Sales, Bruce Hendel. “This is a great opportunity for us to continue to support our customers and at the same time introduce PDRA racers, spectators, and tracks to our extensive menu of performance additives. VP’s recognized as the premiere race fuel and that same technology went into the development of these new products.”

As they have in previous years, VP Racing Fuels will be sell fuel at all of the events this season. Pre-order forms can be found at http://www.pdra660.com/pdf/vp.pdf. While VP carries a variety of fuel to each event, the pre-order form ensures racers will have exactly what they need when they need it.