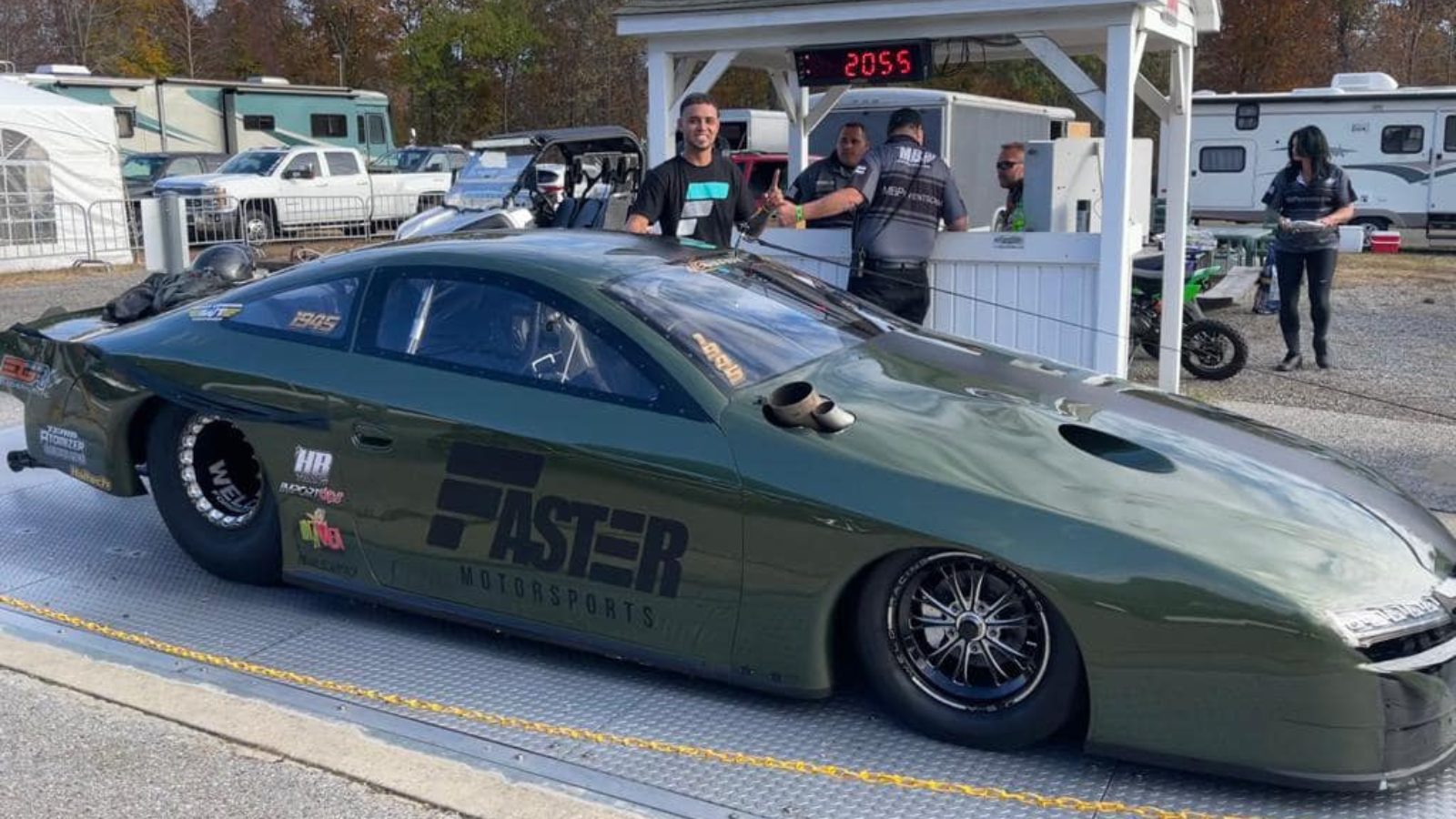 “Siquitraqui”, (Spanish for “Loud Firecracker”), also grabbed both ends of Brunet’s eighth-mile marks with a 3.85/195.79 clocking.