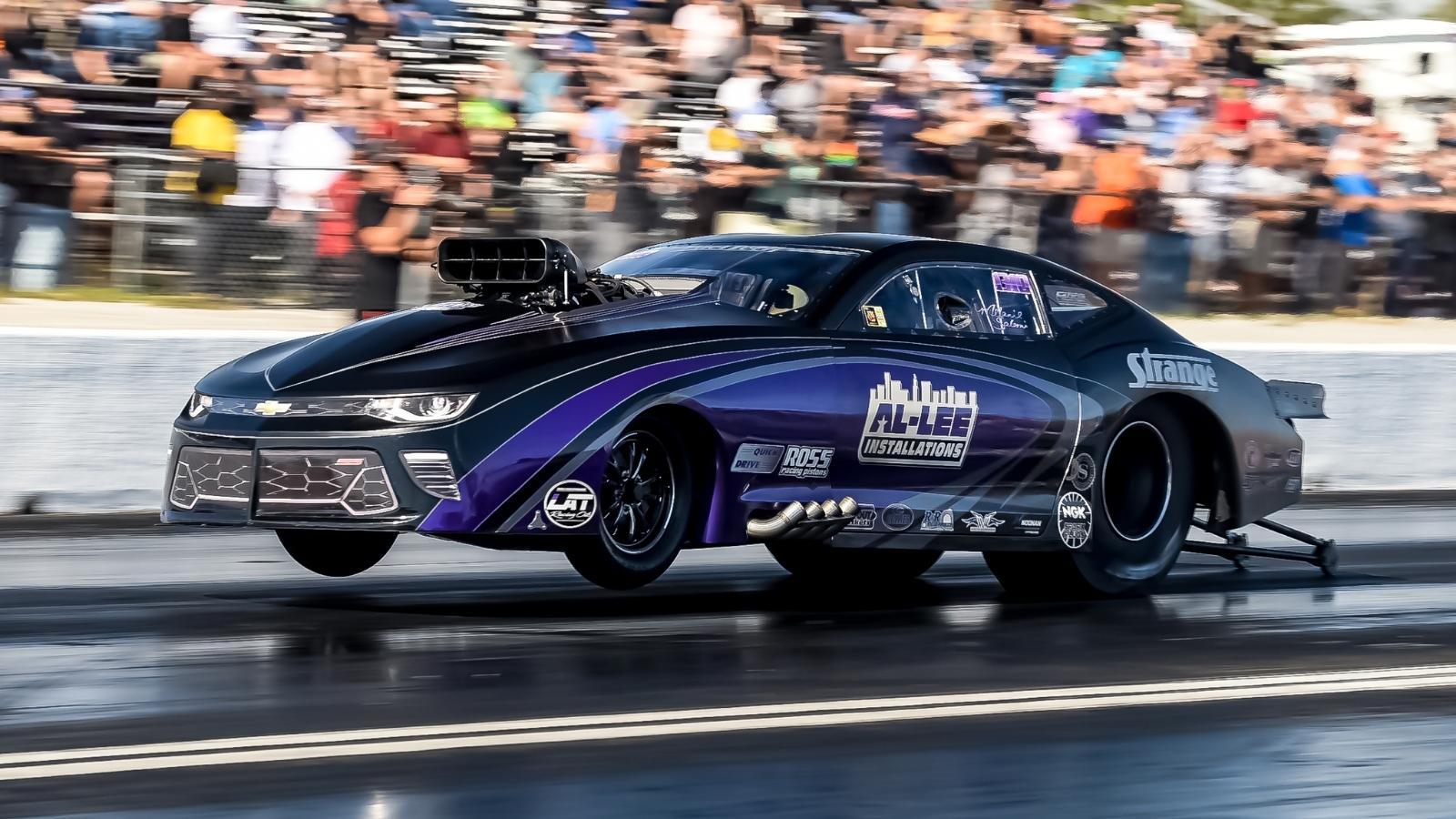 It took less than five minutes to sell out the entire Pro Mod division for the 51st running of the Snowbird Outlaw Nationals at Bradenton Motorsports Park (BMP) set for December 1-4, 2022.

“It’s crazy,” said BMP track owner and promoter Victor Alvarez. “Obviously, when you put up $51,000-to-win you’re going to get people’s attention, but I hope this huge response is also representative of all the time, energy and money we’ve poured into Bradenton Motorsports Park over the course of the last few years and especially the last few months. I like to think racers appreciate that and they see it; they see what we’re tying to do here.”

Alvarez continued, “We want BMP to be the kind of place that racers genuinely look forward to visiting. We’ve spared no expense upgrading the facility this summer and I believe the stage is set for the 51st annual Snowbird Outlaws Nationals to be the biggest one yet.”

Upstaging previous years will be no short order for Alvarez, who earned Promoter of the Year honors from Drag Illustrated in no small part due to the spectacle that was the 50th anniversary of the event last winter.

“It’s a tall order,” admitted Alvarez. “Last year, honestly, it was special. But looking at our entry list for 2022 and considering all the improvements we’ve made – all this new concrete – I think we’re going to blow it out of the water.

“And I mean it when I say ‘we’. The awards, the attention – it’s all great and much appreciated – but we have an incredible team here at BMP. It’s not just me. It’s all of us, and we’re all 100-percent dedicated to this place and our racers. We know we have something special and we’re all working together to build on it.”

The Snowbird Outlaw Nationals presented by Motion Raceworks Pro Mod division is sponsored by FuelTech and M&M Transmission and the entry list for the outlaw eighth-mile eliminator includes a diverse mix of drivers from numerous classes and organizations.

“These are some of the biggest names in all of drag racing,” continued Alvarez. “It’s all the heavy hitters coming to one location to have it out, and we couldn’t be more excited. We’re so grateful for the support from all our sponsors, racers and fans. This year the Snowbirds can’t come soon enough.”

For more information like ticket prices and a detailed schedule, stay tuned to www.racebmp.com.