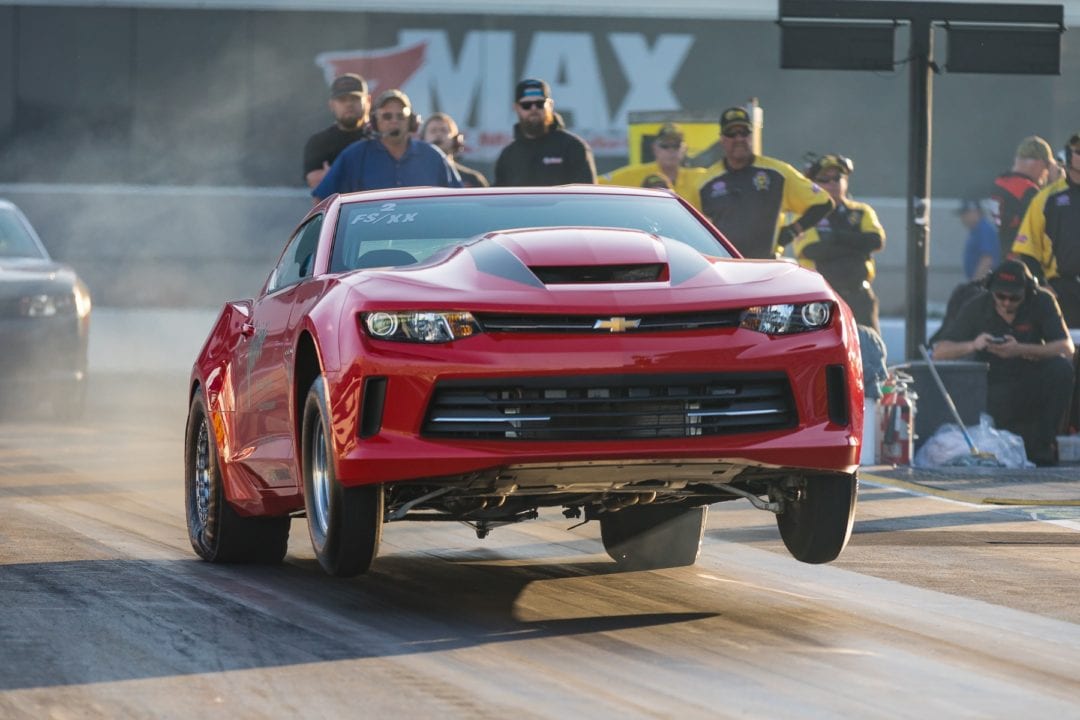 Longtime motorsports broadcaster Joe Castello will be debuting a new podcast dedicated to the wildly popular SAMTECH.EDU Factory Stock Showdown series part of the NHRA Mello Yello Drag Racing Series events in 2019. The inaugural Factory Stock Podcasts are available now on Soundcloud here (Episode 1) and here (Episode 2) as well as on Apple Podcasts in advance of the 50th annual Amalie Oil NHRA Gatornationals. Castello will be joined during each podcast by Brian Massingill, SAM Tech’s Vice President of Business Development who is also a successful sportsman racer in the Stock Eliminator class. The series is expanding to eight events in 2019 and Castello will host a pre and post-race podcast around every race featuring racers and industry insiders. 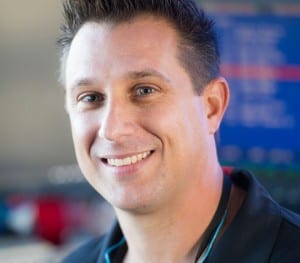 “This is one of the fastest growing NHRA racing series and the interest continues to expand with every race,” said Castello, founder of Castello Media. “The competition is fierce and the support from the manufacturers makes the SAMTECH.EDU Factory Stock Showdown one of the most talked about races on the NHRA tour. There is a massive interest for the Factory Stock Podcast from both the racing and automotive enthusiast audiences.” 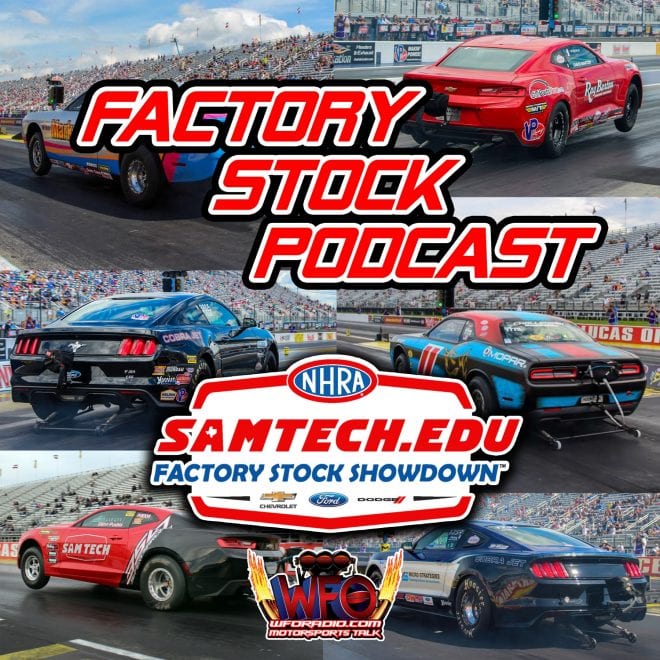 “The SAMTECH.EDU Factory Stock Showdown is a special class that needed its own program,” said Massingill, who races the SAM Tech COPO Camaro. “Joe and WFO have been THE name for podcasts in our sport for years. His established motorsports and automotive audiences coupled with his knowledge and passion for this class made this podcast a no-brainer. We look forward to telling the stories and news of not just the on-track action but also the personalities including drivers and crew chiefs.”

In 2018 SAMTECH.EDU Factory Stock Showdown champion was Leah Pritchett who raced to three consecutive wins in her Mopar Dodge Challenger Drag Pak during the year.

Castello, one of the first motorsports podcasters, has two other successful podcasts WFO Radio NHRA Nitro, covering the latest news from the sport of NHRA Drag Racing and WFO Radio Ignition, an entertainment-centric show focusing on a wide array of hot topics in the world of sports, while also delving into other forms of motorsports and the automotive lifestyle.

Current WFO Radio shows are available now on Apple Podcasts, Stitcher, Google Play Music, Tune In, SoundCloud, Facebook, Twitter and anything with an internet connection including a dedicated WFO Radio APP for iPhone and Android.  The Factory Stock Podcast will begin rolling out across these platforms in coming weeks.